Halloween is coming and we have some scary good deals for you! 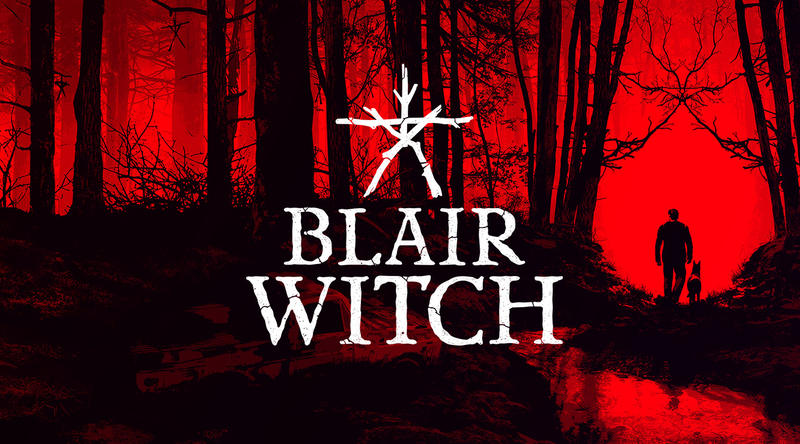 It’s October and that means things are going to get spooky real soon with Halloween around the corner.

Based on the cult classic, The Blair Witch Project from 1999, Blair Witch continues to the story against the entity that lives in the woods. Available on Steam for just S$19.50 (U.P. S$26), get this horror game before it's too late. 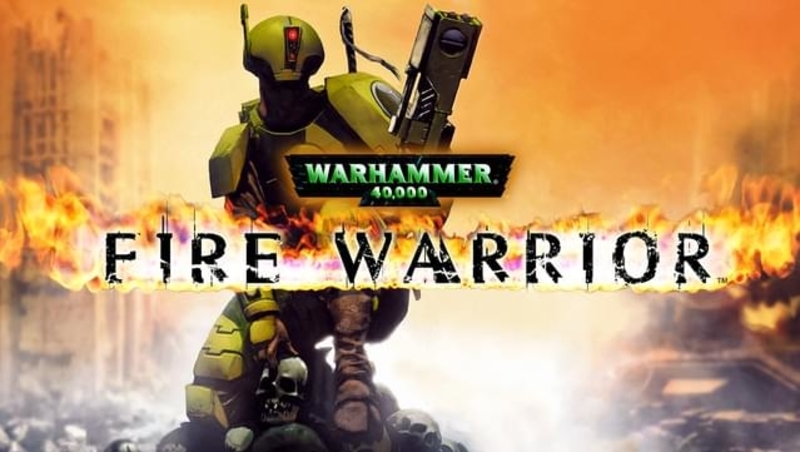 This week, GOG is back once again with its weekend sales.

While not strictly horror, the Warhammer 40,000 universe is known for it’s grim and horrifying depiction of life. Warhammer 40,000: Fire Warrior gives players an up-close and personal look at it. What stands out about Fire Warrior is that it is impossible to find anywhere else except on GOG. So grab a copy now for just S$4.08 (U.P. S$8.17)

The Logitech G910 Orion is a mechanical gaming keyboard that comes with Romer-G mechanical switches that mimic Cherry MX but with a shallower depth, making them more responsive to quick taps. The G910 Orion also comes packed with dedicated media control and customisable keys. Available for just S$146 with free shipping (U.P. S$249), it is a steal. 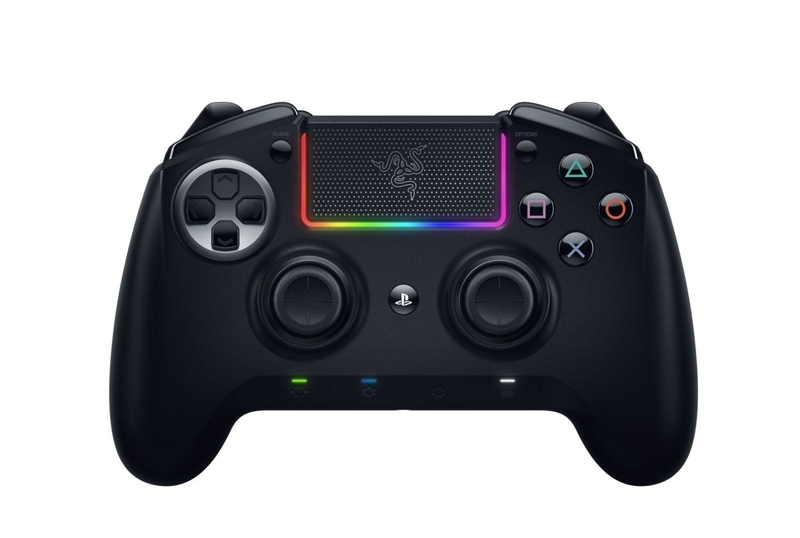 Compatible with both the PC and PS4, Razer’s Raiju Tournament Edition Gaming Controller features an ergonomic design that apes the Xbox controllers. On top of that, the Raiju Gaming controller also features multi-function buttons and triggers that can be remapped. Available for just S$179.99 with free delivery (U.P. S$239.90). 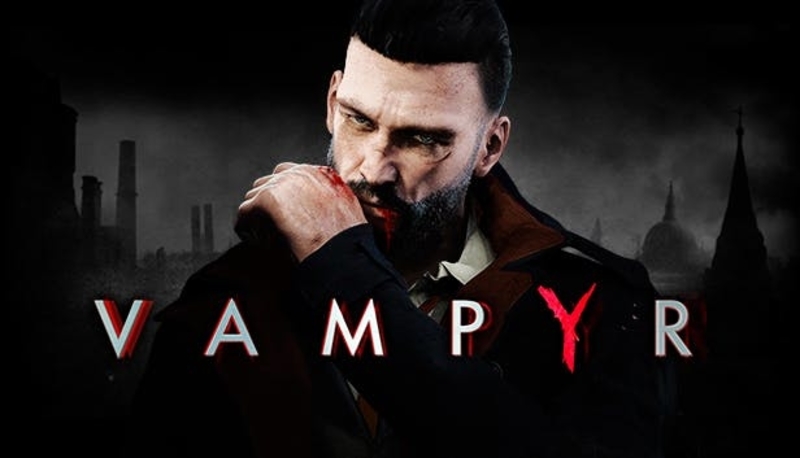 The Humble Bundle Store joins in on the Halloween spooktacular with its Week of the Undead Sale! Tons of horror-themed games are all up on sale. The highlight for us is Vampyr, published by Focus Home Interactive. Available at a whopping 60% discount, this gothic action-RPG is available for just S$27.75 (Steam Price: S$69.90)

Check out the game Vampyr here.