Hands-on: Samsung AirDresser, a steamer and sanitiser for your clothes
Feature Articles 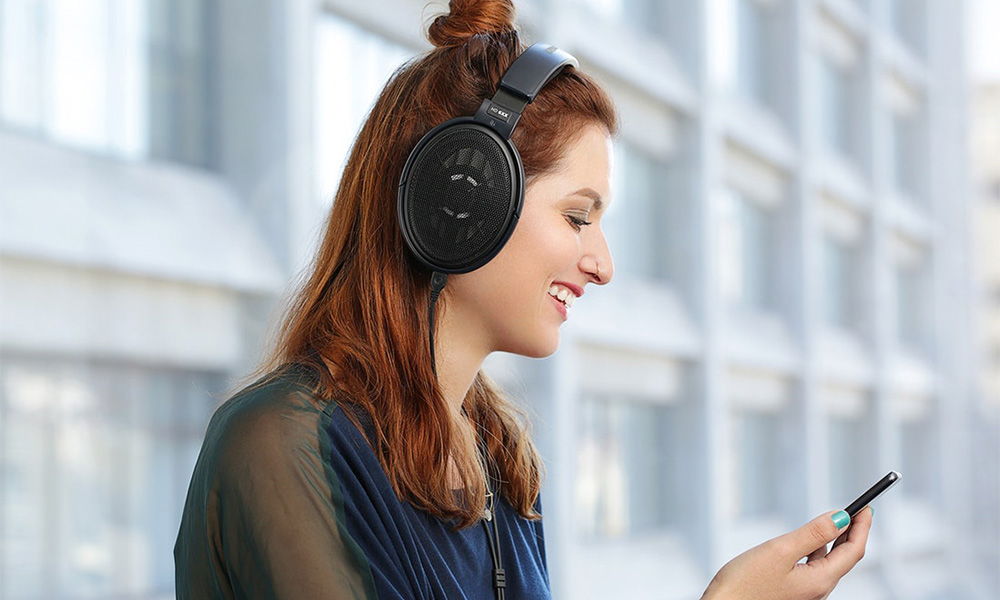 This is one of the most requested drops from Massdrop. The Massdrop x Sennheiser HD 6XX headphones is a collaboration that’s seen price variations range from US$249.99 to US$199.99 — the lower price is where it’s at now. The HD 6XX is the more affordable version of the iconic Sennheiser HD 650, so you’re getting a good deal on a good deal. 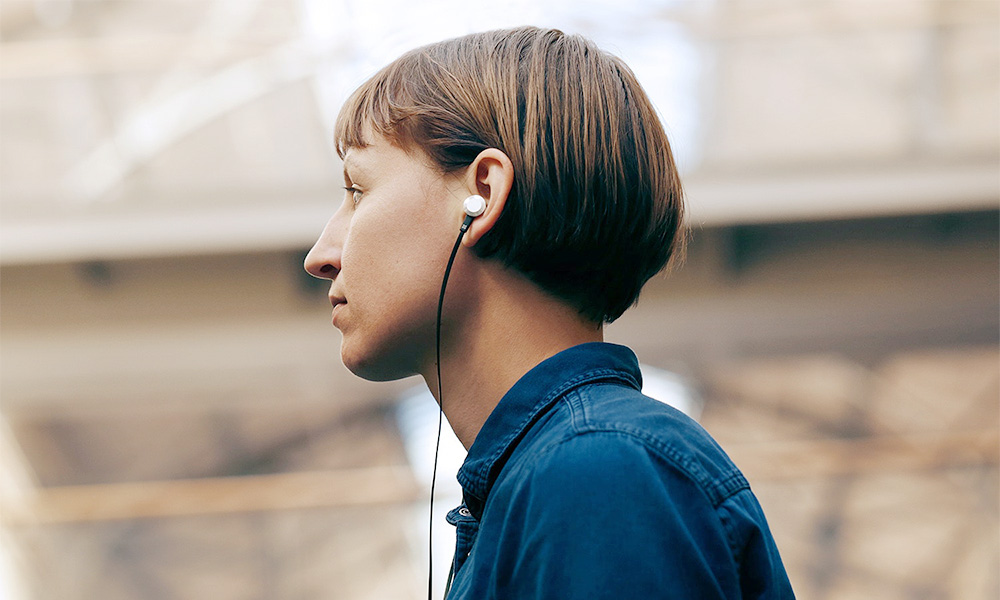 On the other hand, if you’re looking for earphones and don’t want to drop a ton, these Massdrop x Hifiman Bolt in-ear monitors are going for just US$9.99. 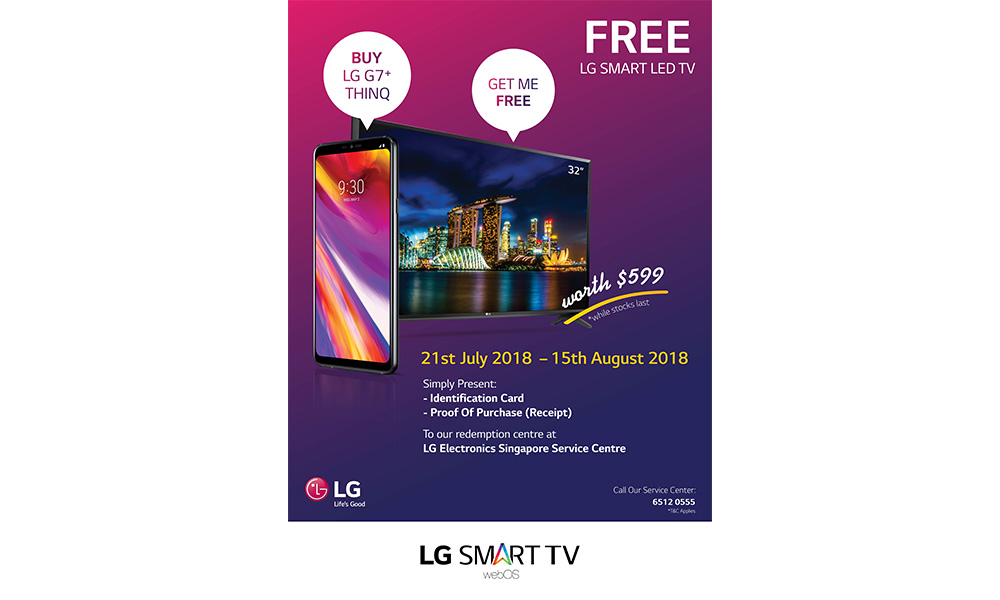 If you buy an LG G7+ ThinQ from July 21st to August 15th, you could get a free 32” LG Smart LED TV (32LJ550) that’s worth S$599! This offer is limited to the first 400 eligible customers who purchased an LG G7+ ThinQ during those dates. Besides the smart TV, customers will also receive an exclusive BTS phone case or wireless charger.

The LG G7+ ThinQ is available at M1, Singtel, StarHub, and other LG authorized retailers. Customers can redeem the premiums at LG’s service center from July 23rd to August 31st. They’ll need to bring along their IC, receipt/contract, and the LG G7+ ThinQ’s IMEI number (it can be found on the box). Only one redemption per IC per IMEI number is allowed.

Find out more about the LG G7+ ThinQ. 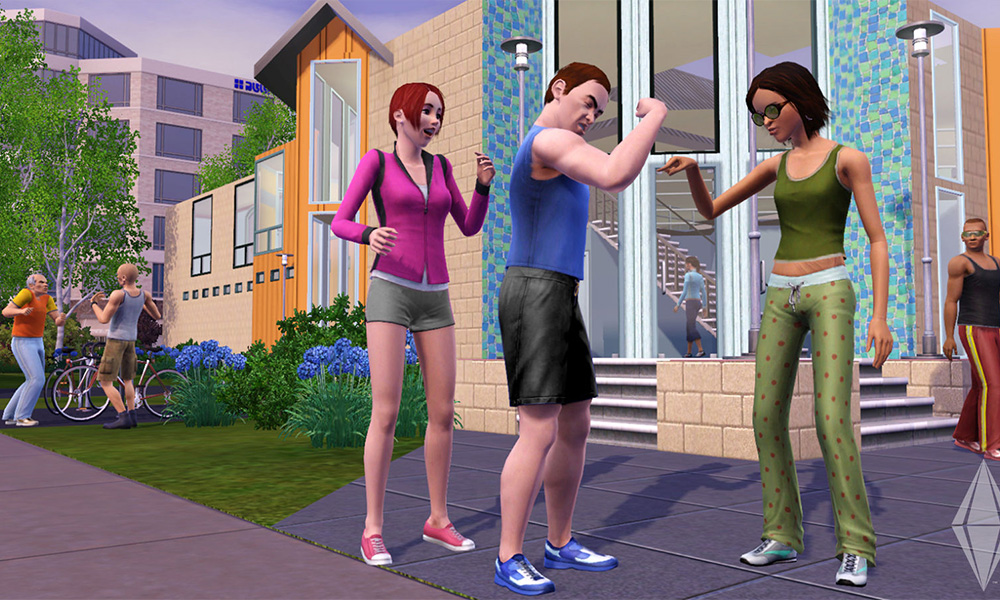 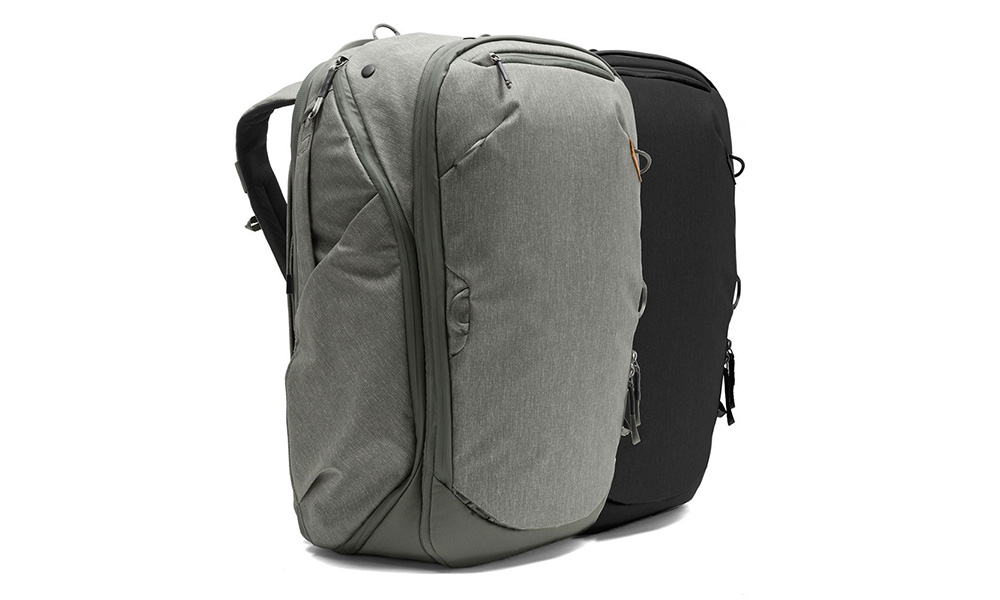 If you know backpacks, you know Peak Design. The company makes the highly rated Everyday Backpack and Everyday Messenger, camera bags that also double as everyday bags. Peak Design has just launched a Kickstarter for its new Travel Backpack 45L, together with a set of packing cubes, pouches, and camera cubes to go along with it. The Travel Backpack 45L isn’t cheap — the lowest pledge is US$235 for the bag only — but you do get a discounted Kickstarter price.

Editor’s note: The deals listed do not represent an endorsement of the product.