Chase away the Monday blues with a fresh round of deals! 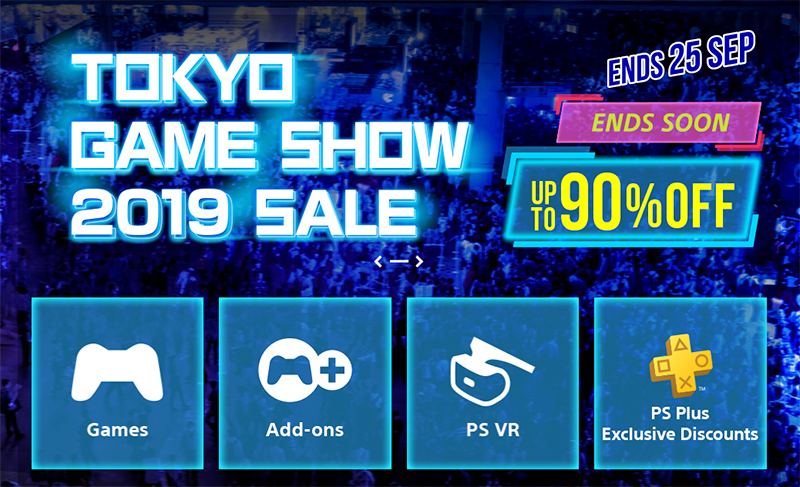 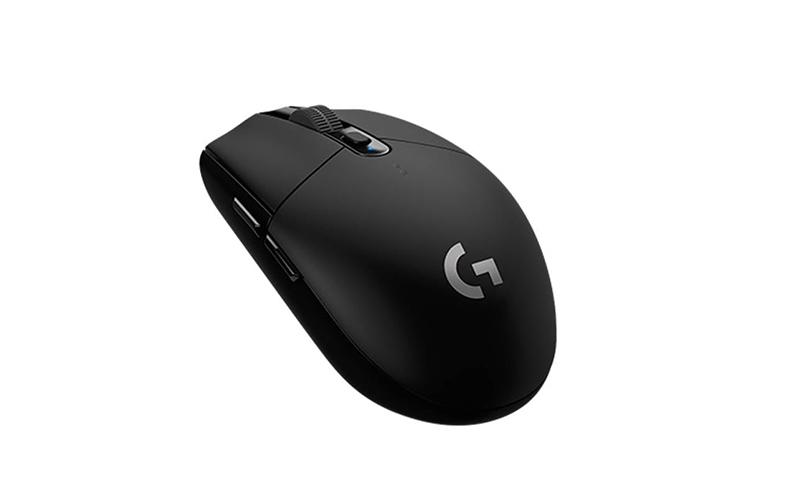 The Logitech G304 is an excellent wireless gaming mouse that features the company's 12,000DPI Hero optical sensor and great battery life. The mouse shares the same shape as the G Pro, but it runs off just a single AA battery. It usually weighs 99g, but you can shave roughly 10g off that if you switch to a lithium battery. 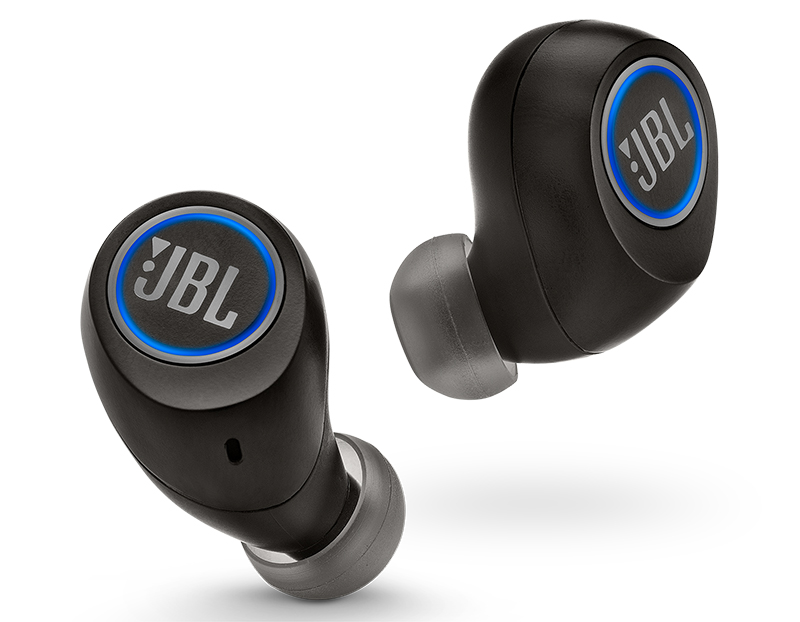 JBL's Free X true wireless earbuds come with a smart charging case that can provide 1 hour of music playback after just 15 minutes of charging. They feature an integrated microphone for clearer calls as well and can automatically switch to mono mode when making a phone call. 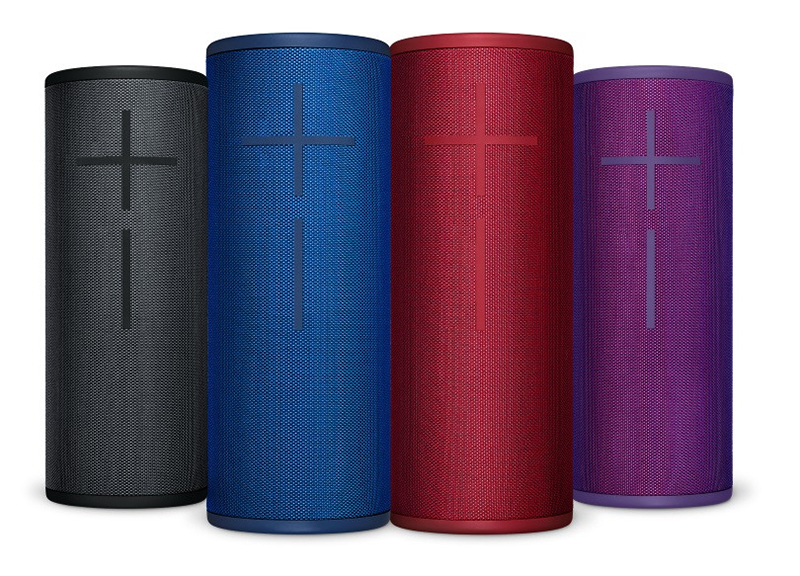 The Ultimate Ears Megaboom 3 Bluetooth speaker boasts a cylindrical design that delivers 360° audio and a larger woofer for a more impactful low-end. It's tough as well, featuring IP67 water and dust resistance. Finally, it's supposedly good for up to 20 hours on a single charge, which should last you nearly an entire day.