Christmas is just days away and I hope you have finished your Christmas shopping. But if you haven't, here are some gift ideas! 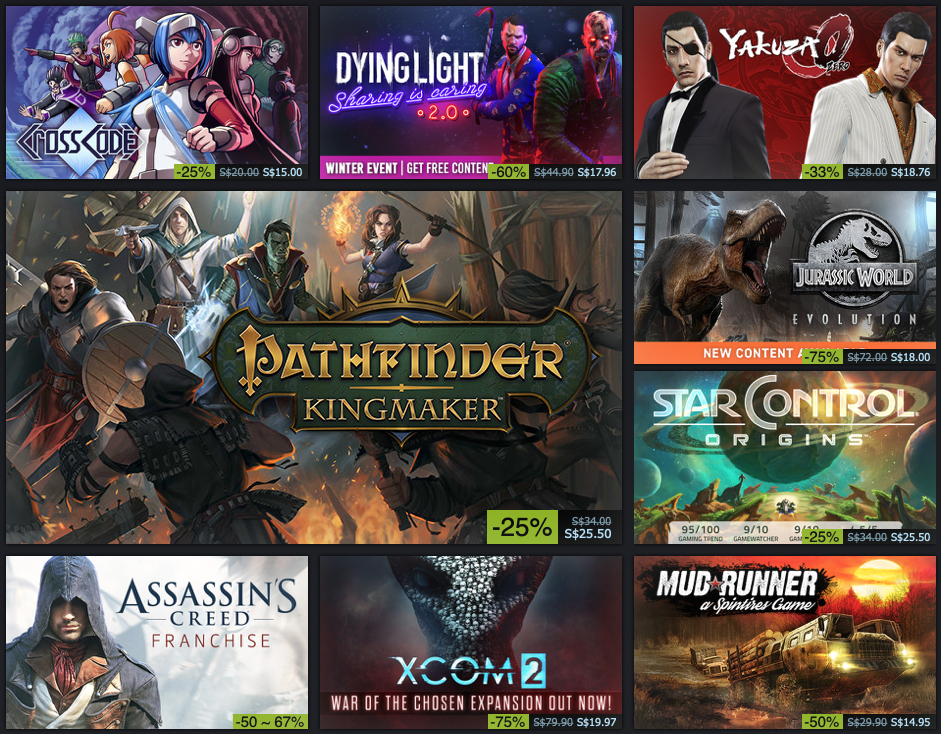 Focal has received rave reviews for its high-end headphones. Its Clear headphone is a particular favorite of mine. However, they are also really expensive. Fret not, Massdrop and Focal have teamed up to try and make its headphone more accessible and the result is the Elex. The Elex has been so warmly received that Massdrop now offers them more regularly. You can get it here for US$699.99.

The JBL LSR305 is one of the most critically-acclaimed studio monitors in the world. And because these are active studio monitors, there's no need to get separate power amplifiers for them. With the right adapters, you could hook these directly to your speakers. That said, I would definitely recommend getting at least an external DAC to really maximize the potential of these speakers. Going for S$299 - nearly 38% off its normal price of S$479. 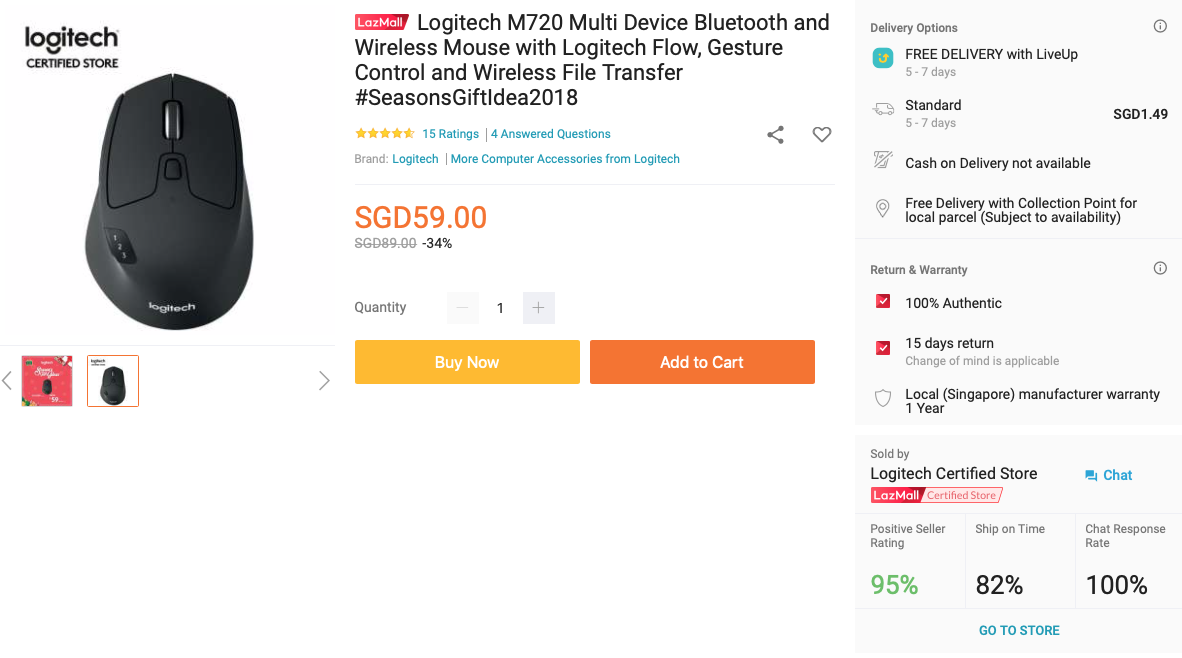 If you are looking for a wireless Bluetooth mouse with the stamina to go on and on and on for months, look no further than the Logitech M720. Thanks to its power efficiency, the M720 can run on a single AA battery for up to 24 months. That's two years! Apart from its long battery life, the M720 also has customizable buttons and can be paired with up to three devices simultaneously. Going now for S$59 - 33% off its normal price of S$89.