I know, I know. It's probably kind of late to shop for Christmas presents now. But hey, if it's a good deal, we'll tell you, regardless of season or occasion. In fact, with some luck (and depending on where you are when you read this), you may be able to snag these deals before the turn of the year. Once again, fastest fingers win!

1.) FiftyThree Pencil for iPhone and iPad

Apple really dropped the ball this time on the iPad Pro accessories; the Smart Keyboard and Pencil aren’t readily available in retail and are still showing weeks of waiting time on Apple Store online.

If you’re looking for an alternative, FiftyThree is now having an up 40% off sale for its excellent Pencil stylus. Its unique tip is great for creating lines of all sizes without any settings; it has a built-in eraser; and its palm rejection tech works pretty sweet. (Note: Some of the features like Blend and Erase are only available when connected to the Paper app and other supported apps, like Procreate, Sketchbook, or Noteshelf.) Connected to an iPad or iPhone over Bluetooth Smart, the FiftyThree Pencil’s charges over an USB port and delivers up to a month of battery life.

With the sale, which is on both FiftyThree’s store and Amazon, the Graphite Pencil can be had for just US$30, down from US$50. There’s also a Gold version going for US$40. The lighter Walnut version, which is made of premium sustainably-harvested walnut, is also going for US$40, and includes magnets in it so that you can stick the stylus to your iPad Smart Cover. 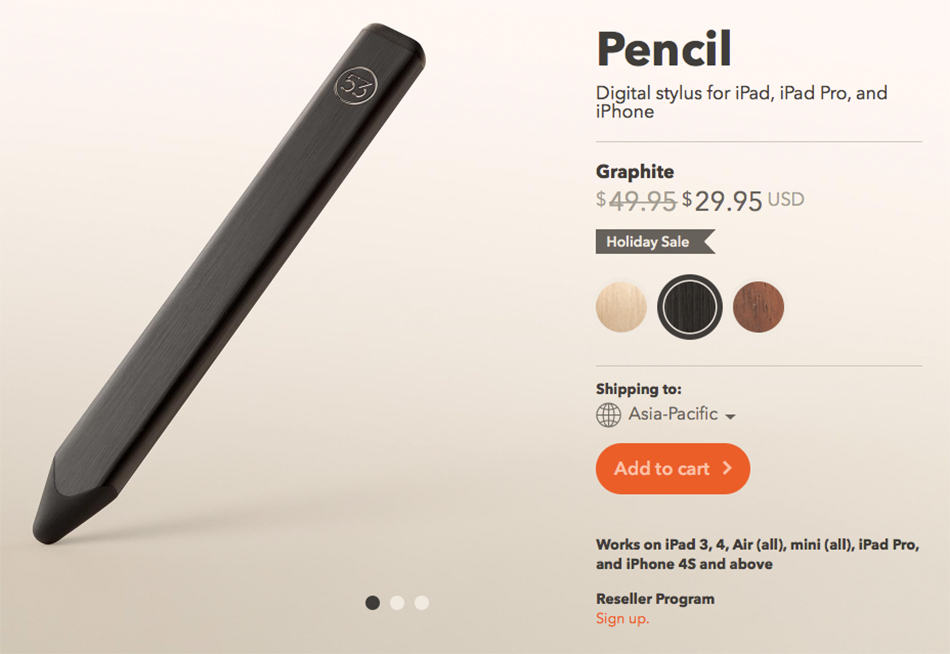 The Yeti USB mic from Blue Microphones is a great starter mic for anyone interested to up their pro recording game. Sporting a tri-capsule array design and multiple pattern selection (cardioid, bidirectional, omnidirectional, stereo), it’s suitable for any form of recording, be it vocals, instrumental music, podcasts, interviews, or field recordings. Other features include variable mic gain, mute, and headphone volume controls, zero-latency output, and a plug and play design.

Over at Amazon, the Platinum color version is now going for US$80, down from US$130, and is valid for Prime shipping. 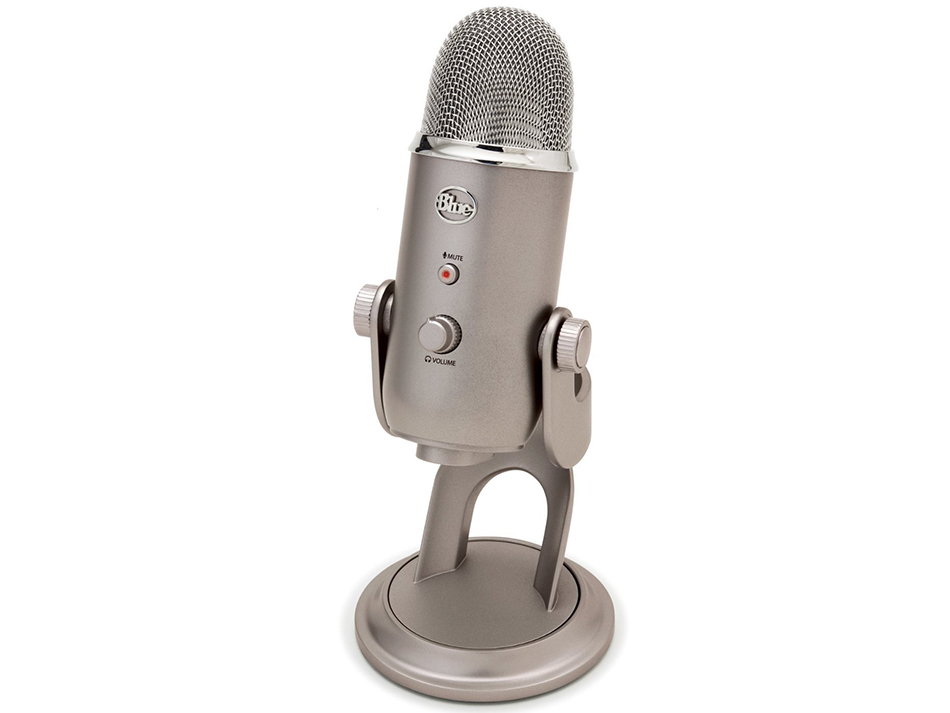 I kind of like this S$27 Santa Claus bundle, which consists of a 10,000mAh Mi Power Bank (in silver) and an pair of basic earbuds. The 10,000mAh is basically a newer version of the 10,400mAh model I’ve reviewed in the past; it's retained all the awesomeness, but is now smaller and lighter.