Big savings on well-known brands – the backbone of every HWZ deal alert. Let’s see what’s floating around the Internet today! 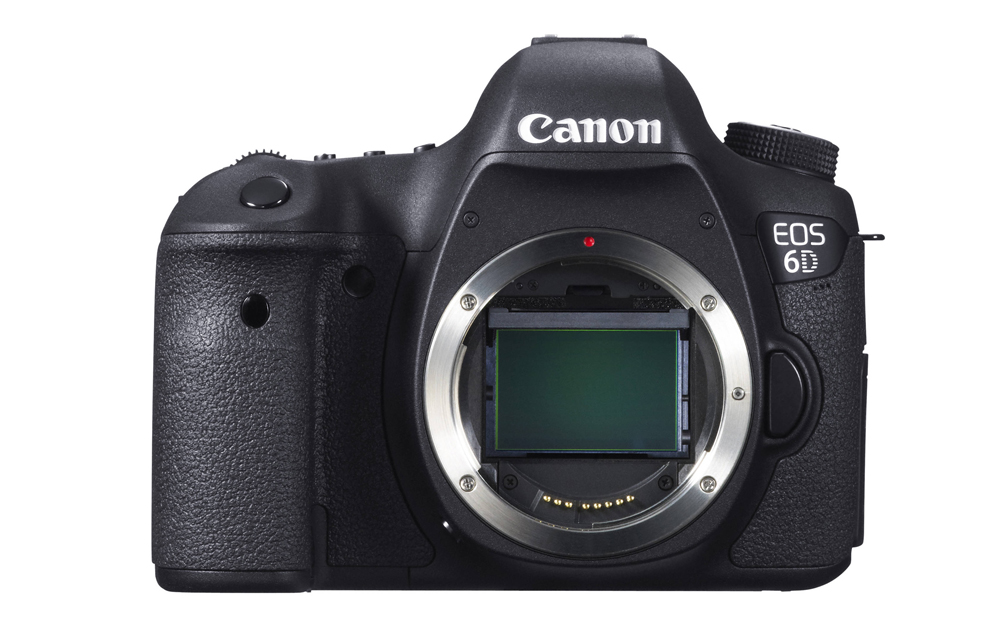 If you’re just starting out in the world of photography, your first full-frame DSLR camera matters. Enter the Canon EOS 6D, a beginner-friendly, entry-level alternative. It’s not the latest, but it’s modern enough to be the first Canon DSLR to pack Wi-Fi and GPS compatibility. Granted, it’s a product from 2012-2013, but it would serve well if you want a brand new full-frame DSLR body that won’t break the bank.

Read our thoughts on the Canon EOS 6D here. 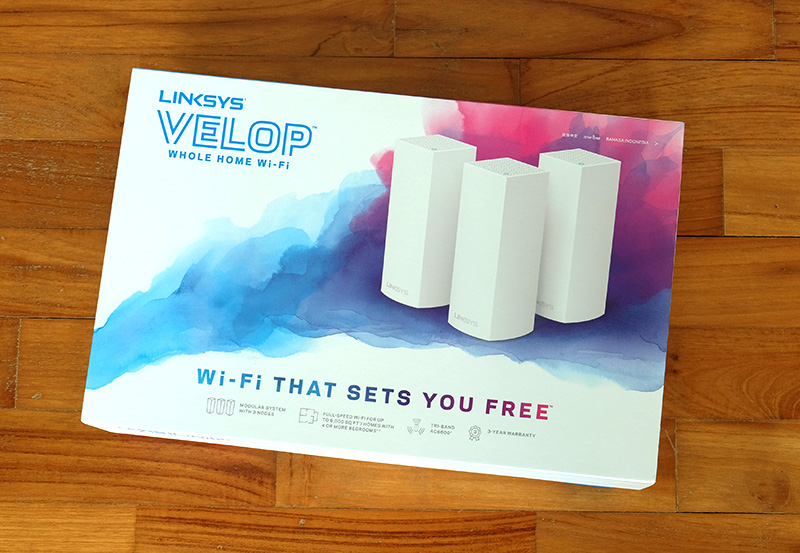 Creating your mesh Wi-Fi network in your own home isn’t the same as using a bunch of range extenders. For starters, the range extender does exactly what it says on the tin – extends the range with no improvements to the current signal strength. Wi-Fi range extenders have half the bandwidth (or less) of your router since they can’t transmit or receive data simultaneously. Finally, range extenders use a different SSID because they have their network – so you’d get dropped Wi-Fi when moving in and out of range.

Mesh Wi-Fi, on the other hand, operate on a single SSID and isn’t limited in its way of extension. It also comes with a host of our benefits, all at a higher setup cost.

A triple pack for the Linksys Velop goes for S$749, which is pretty pricey if you want to adopt newer technology at the drop of a hat. Currently, there’s a retailer on Lazada selling a 3-pack at S$657, making it easier to stomach.

Is mesh Wi-Fi what you truly need? Let our resident router reviewer and associate editor tell you more. He too also reviewed the Linksys Velop here. 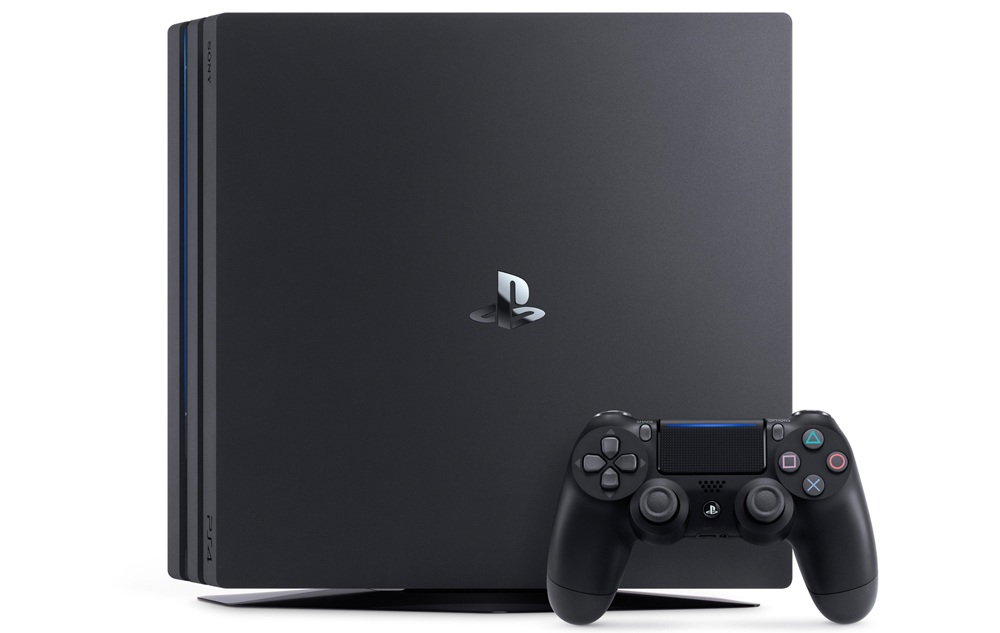 The PS4 Pro (1TB) needs no reintroduction. It’s the same PS4, but with a boosted CPU, GPU, and support for 4K and HDR content. Great, if you already have a 4K TV somewhere that can take advantage of the game machine.

The discount isn’t massive (S$544, which is less than 10% down from the original S$599), but the additional, randomly-colored DualShock 4 controller thrown in means more savings (U.P. S$67.90) since the regular sets only offer one set. It makes perfect sense if you’re getting the console for multiplayer, too (like the upcoming Marvel vs. Capcom Infinite, if you’re not using a fight-stick). If you order it today, you can have it your residence by 28th August, since the distributor uses Ninja Van for deliveries.