Here are some deals to help you tide over the coming work week!

As a fitness tracker designed to get its users to adopt a more active lifestyle, Fitbit Alta is capable of pushing reminders to its users to literally move – they are on-screen that guides you towards hourly step goals throughout the day. The band-shaped wearable also packs the typical activity and sleep monitoring.

By heading over to Hachi.tech, you can pick up the Alta at S$148 (S$50 less than its original S$198 price tag). As with Hachi.tech’s usual practice, Challenger members get a 1% rebate, and you can either choose to have it delivered to you, or choose to do a self-pickup at their Bugis or VivoCity outlets. 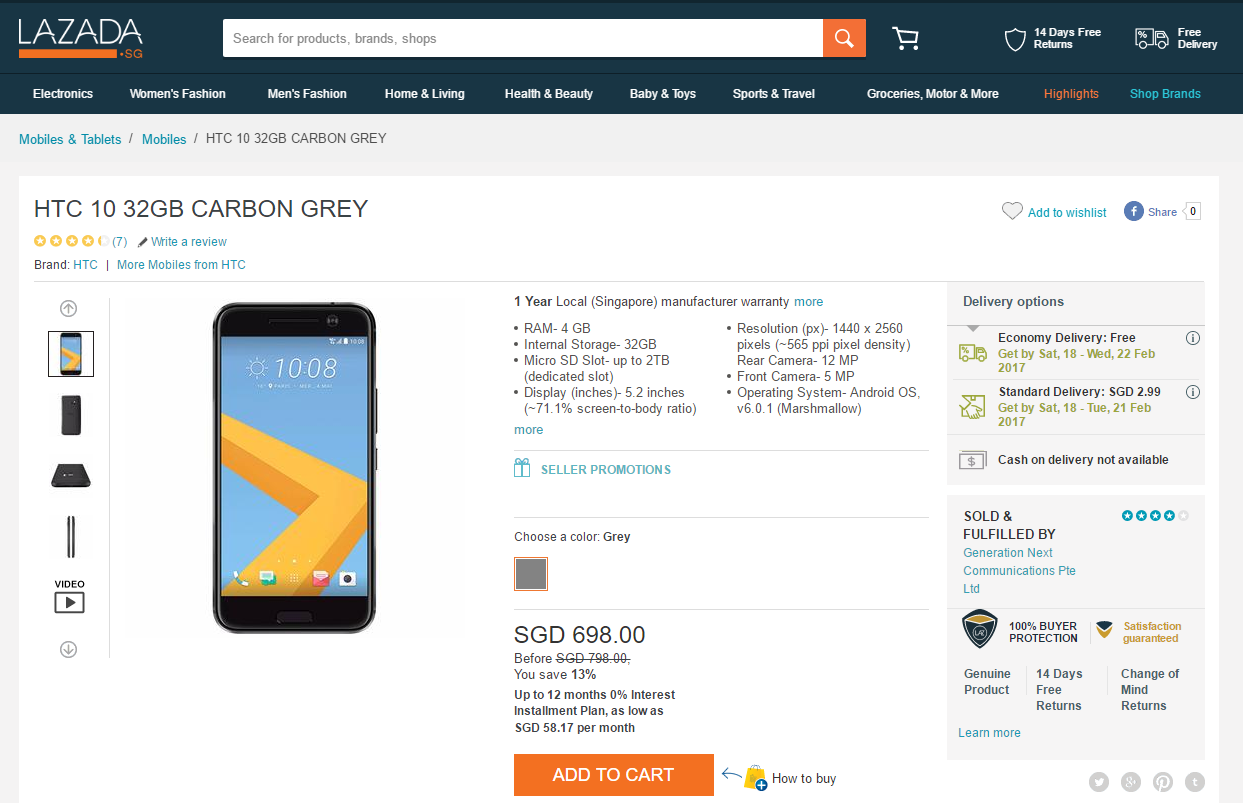 The HTC 10 is a 2016 flagship smartphone with a Snapdragon 820 processor. HTC kept the good bits from its predecessors, while refining the rest of the device. It packs support for 24-bit Hi-Res audio, a 12-megapixel rear camera and 3,000mAh battery capacity. The phone also received a positive overall score from us.

Originally available at S$898, the 32GB phone is available on Lazada at just S$698. Even if it’s for a brief period, we certainly wouldn’t mind another flagship device below S$700. 2017 flagship phones have yet to hit the market, so grab it while it's still current. 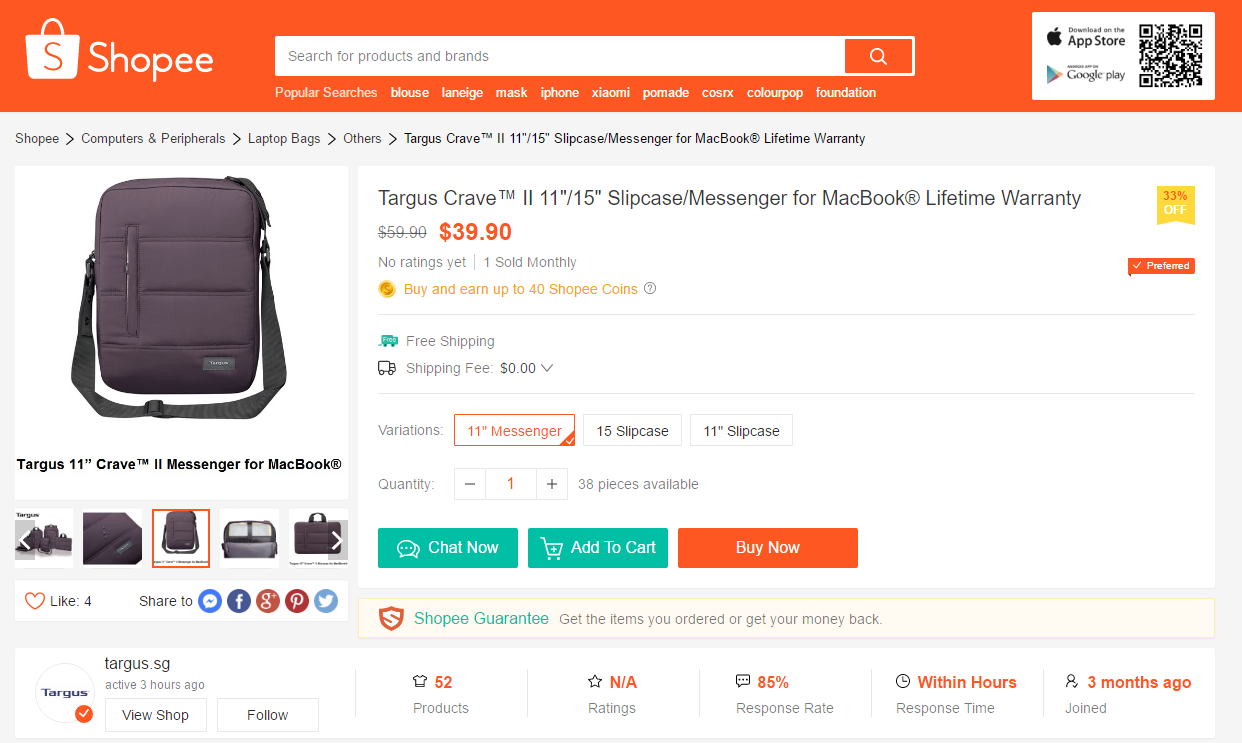 The Targus 11-inch Crave II messenger bag is specially designed to fit an 11-inch MacBook. The exterior is made of nylon, and a proprietary DuPont Teflon fabric protector guards the bag and its contents against water and oil-based spills. The interior is designed to keep the precious notebook free from scratches caused by jostling going on within. It comes with a front pocket, a back pocket, and one main compartment.