Microsoft Surface Pro 7 review: This or a convertible notebook?
Deals

I like to retreat into my sound cocoon with easy listening music that spans genres from rap to hop-hop. This stems from my innate need to “soundtrack” my life. 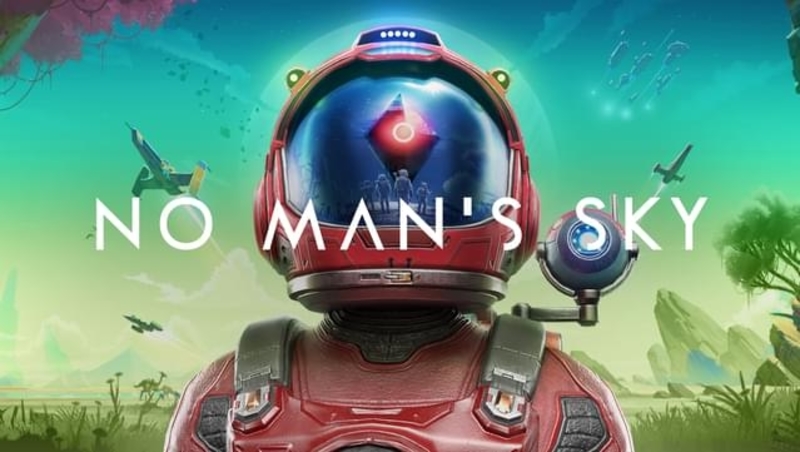 With No Man’s Sky dropping its new massive update titled, Beyond, this 3-year-old game gets a breath of new life. Literally! The addition of a multiplayer hub and improved A.I. helps bring the world to life.

Of course, with a massive update like that comes a massive sale. No Man’s Sky is on sale on multiple platforms but it is the cheapest on Steam. Available for just S$29.95, this is the best time to explore an alien landscape.

This premium gaming keyboard was released in 2016 with an SRP of S$249. It’s going for S$159 on Shopee now. The keyboard sports Logitech's own Romer G switches and each backlit key can be customized according to unique functions or game commands. 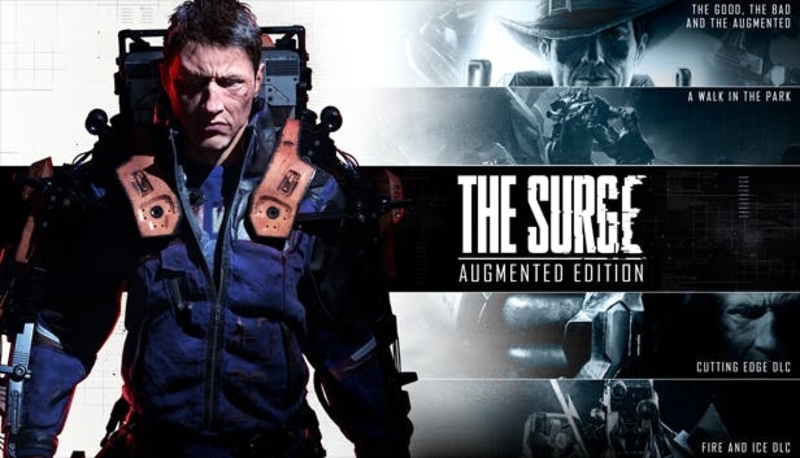 Looking for a Dark Souls-like game? Why not give The Surge a whirl with its tough combat system and unique loot mechanic. Landing a killing blow on the arms of an enemy will drop their weapon is just one simple example.

With The Surge 2 releasing next month, this is the perfect time to get caught up. The Augmented Edition, which has all the expansions, is available at GOG for S$34.65. If you are just looking for the base game, you can get it for S$12.77 at both GOG and the Humble Bundle Store. 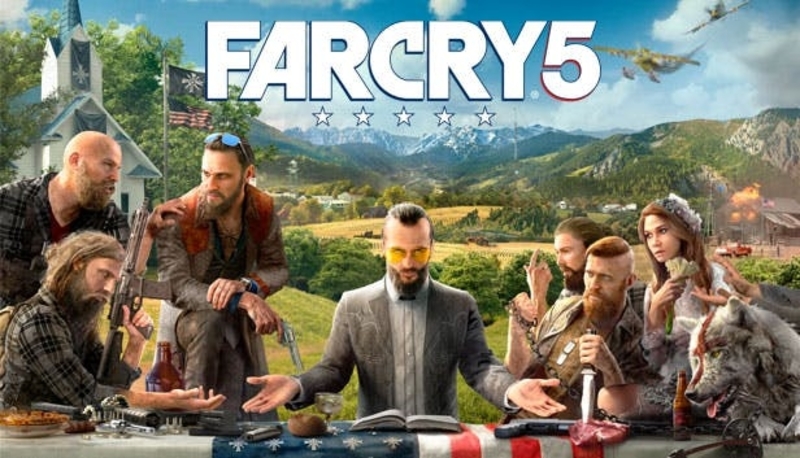 The Humble Bundle Store has some of the best deals if you know where to look and we got a great deal for Far Cry 5 Gold Edition.

Fans of the series rejoice as the Far Cry franchise is on sale over at Humble. The crowning jewel being Far Cry 5 of course. With a hefty 67% discount, the game is going at S$41.17. Comparatively, Far Cry 5 Gold Edition is currently S$105 on Steam. 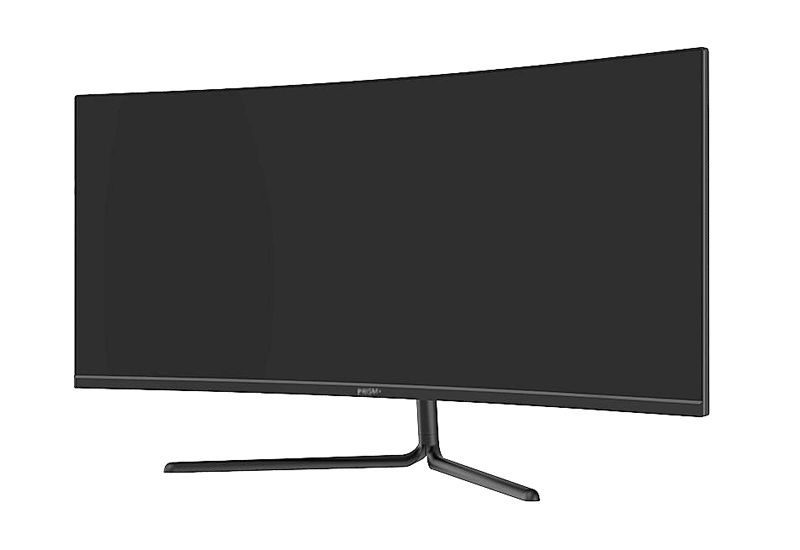 Editor's note and disclaimer: The deals are not an endorsement or recommendation of the product from the editorial team. Instead, the listed items present themselves as a good deal based on the novelty factor and how much of a discount it is being offered from standard retail pricing at the time of publishing. Please note that we are not