Everything new from Apple's WWDC 2020
Deals

You can’t stop the deluge of tech bargains that are coming your way! Never mind the fusillade, just go with the flow to check out the deals below! 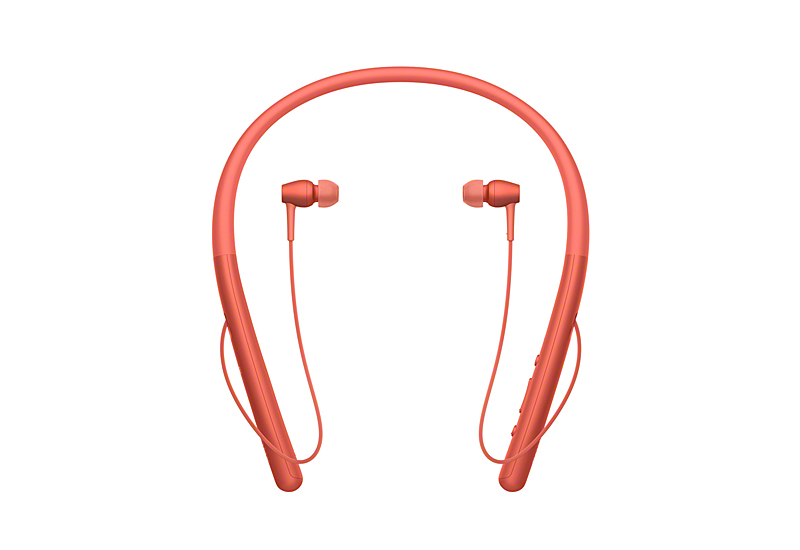 This pair of wireless headphones has a unique form factor, i.e., its neckband will rest of the wearer’s neck while the in-ear buds snake into the wearer’s ears for a snug fit. They sport 9mm dome drivers with a frequency response from 5- to 40,000 Hz.

Get yours for only $99 (U.P $269) from The Tech Show 2019, taking place at Level 4, Suntec Convention Centre till Sunday, 17th November. If you prefer to shop online, you can pick them up from Sony’s Lazmall store; however, the former option will save you a lot more dough! 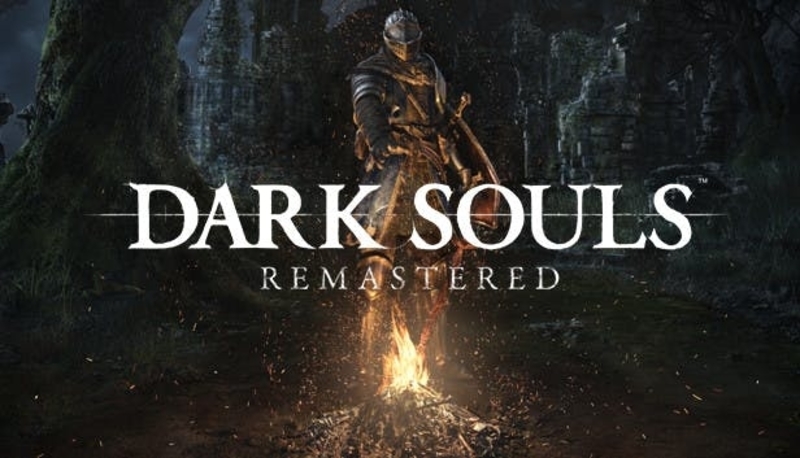 Things get a little dark this month with the major online storefronts having sales on games with darker themes.

Kicking it off will be the Dark Souls franchise sale on the Humble Bundle Store. This is the best chance for you to get into the series if you haven’t already with Dark Souls Remastered. The first game in the trilogy is available for just $27.20 (U.P. $54.42)

This War of Mine

Continuing on the darker themes, Steam presents to us a game about how war is hell.

In line with the dark themes, This War of Mine is a game about the civilians eking out a living as war wages on behind them. Available at just $5.00 (U.P. $20.00), it is the best time to try this dark but thought-provoking game.

Check out the game This War of Mine here. 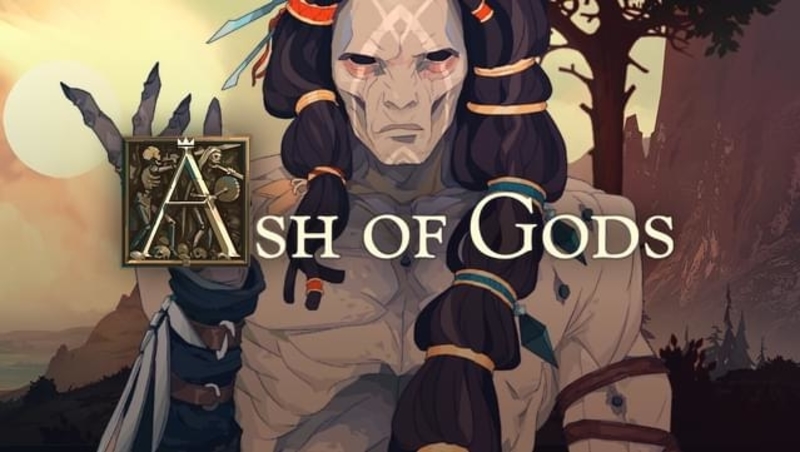 GOG brings us something slightly more fantastical but nevertheless brutal.

Ash of Gods: Redemption is a tactical turn-based RPG where every decision matters and no character is safe from an untimely death. On sale for just $11.89 (U.P. $34.01), see how you fare in a bleak but beautiful world.

Check out the game Ash of Gods: Redemption here. 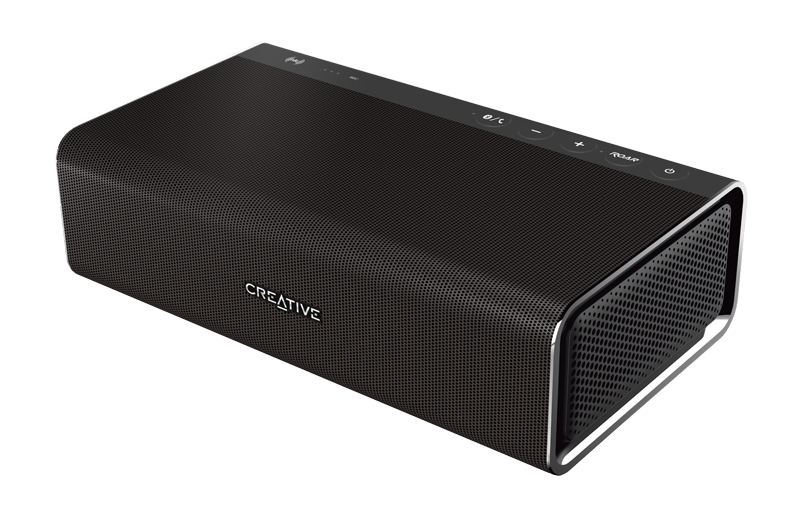