Microsoft Surface Pro 7 review: This or a convertible notebook?
Deals

Singles' Day might be over but that doesn't mean the deals stop. Here are some other great deals that we found!

The MX Master 2S is a powerhouse of a mouse. To begin, it has a Darkfield sensor that tracks up to 4,000 DPI. It also comes with seven button and two scroll wheels, all of which are customizable. The biggest new feature, however, is Logitech Flow, which lets users seamless control up to three computers and even copy and paste text and files between them. If you need a mouse for productivity, few can match the MX Master 2S' breadth of abilities. Available now for S$99, down from its usual price of S$149.

Check out the Logitech MX Master 2S on Lazada here! 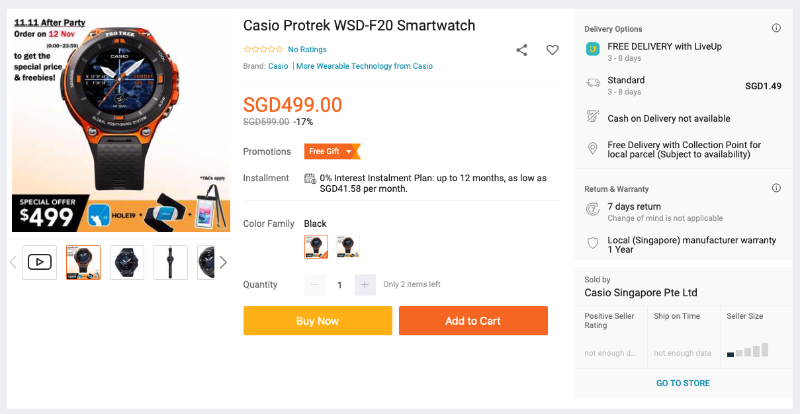 The Casio Protrek WSD-F20 is a watch built for the great outdoors. It features a low-power GPS and full-color map functionality for navigation and meets the MIL-STD-810G standards of durability. It also has built-in pressure and magnetic sensors, as well as accelerometer and gyroscope. It is water resistant to 50 meters. It is going for S$499, S$100 less than its usual price of S$599.

Check out the Casio Protrek WSD-F20 on Lazada here!

Good news if you are a Hachi.tech ValueClub member looking for a mesh networking system. The 3-pack TP-Link Deco M5 is available for S$199, which is a cool S$100 less than its usual price of S$299. The Deco M5 might not be the fastest mesh networking system around, but it is very easy to set up and its pleasant unobtrusive design means it won't look out of place in your home.

Check out the TP-Link Deco M5 on Hachi.tech here! 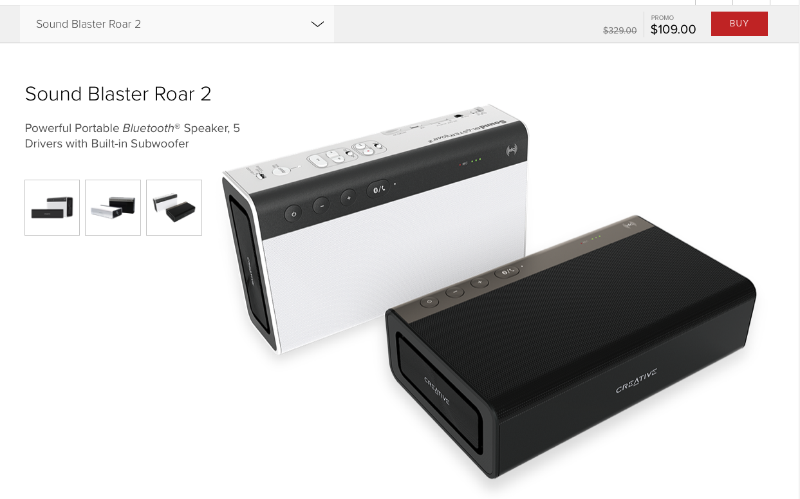 The Creative Sound Blaster Roar 2 is a compact wireless Bluetooth with a deceptively big sound. It features twin top-facing drivers and a single active bass unit with dual side radiators. And apart from playing wirelessly from Bluetooth sources, it can also play music directly from its microSD card slot and USB port. It is going for just S$109, down from its usual price of S$329.

Check out the Creative Sound Blaster Roar 2 on Creative here!