It’s our very first deal alert feature for the New Year. Hope it’s a good one for you! 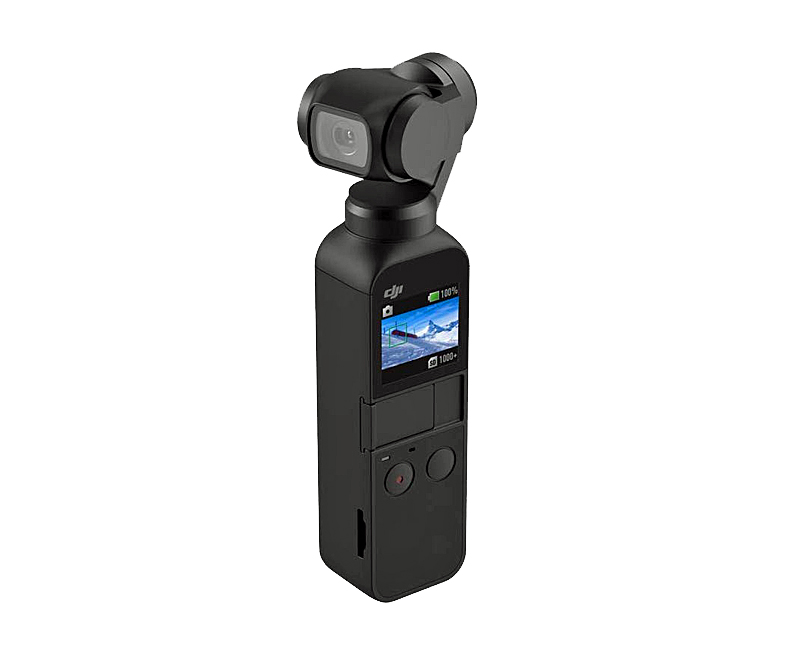 This compact 3-axis stabilized camera can capture 4K footage at 60fps and it relies on two built-in microphones as well as DJI’s advanced noise-canceling algorithms for audio recording. Its 875mAh battery provides enough juice for about 2 hours for capturing 4k footage at 30fps. Get it from the Courts online store for S$469 (U.P S$519) now.

The Witcher 3: Wild Hunt - Game of the Year Edition 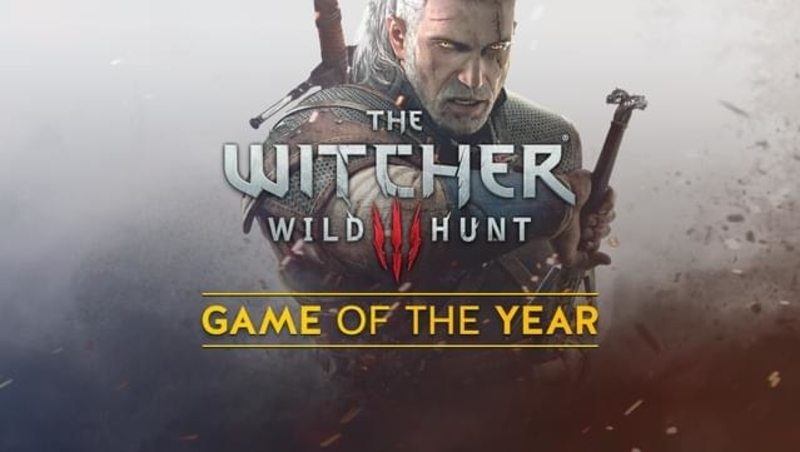 Toss a coin to your witcher, O’ valley of plenty. The Witcher has exploded in popularity with Netflix serialisation of it. Join the hype with one of the most amazing Action RPGs around with GOG. The Witcher 3: Wild Hunt - Game of the Year Edition (along with the rest of the series) is having a massive discount and is available for just S$20.02 (U.P. S$67.41).

Check out the game The Witcher 3: Wild Hunt - Game of the Year Edition here. 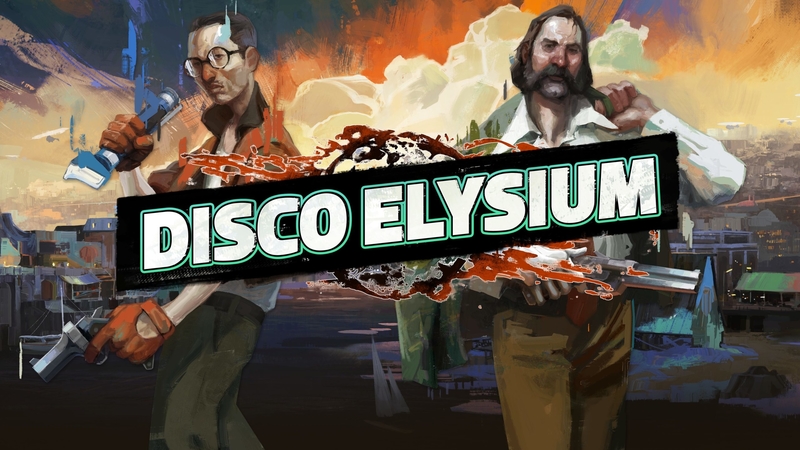 Things are about to get a little trippy on Steam with another great RPG.

Disco Elysium is an almost noir RPG where you take the role of an amnesiac detective as you unravel the mysteries surrounding the world and yourself. Featuring a sprawling world with many options and incredible dialogue, it is up for grabs at just S$27.20 (U.P. S$34.00). 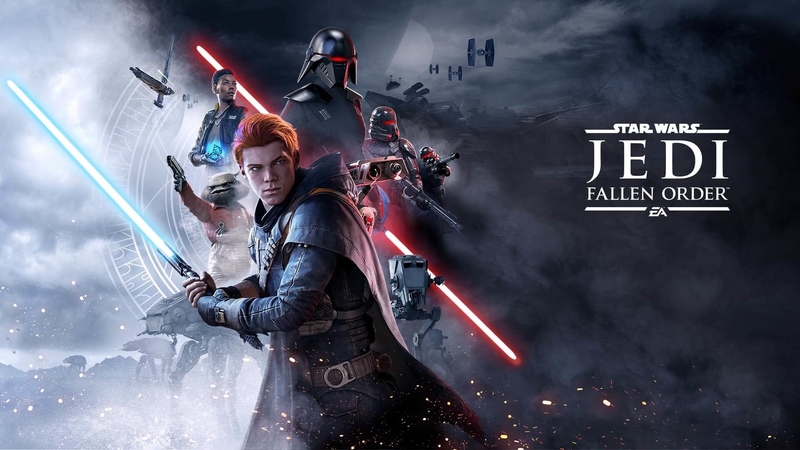 Hate it or love, the new Star Wars movie is still making waves.

To celebrate the release of the movie, The Epic Games Store is having a sale on the latest Star Wars game, Star Wars Jedi: Fallen Order. Available for only S$34.02 (U.P. S$55.27), it is quite the steal. 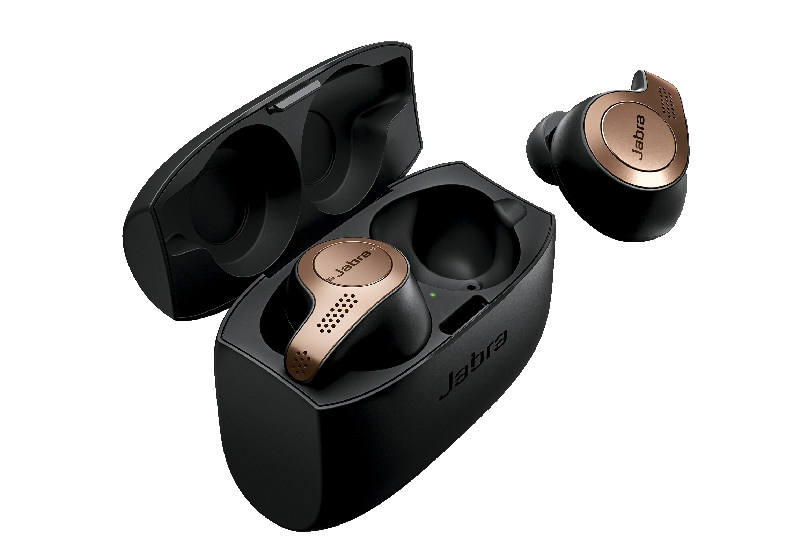 These lightweight true wireless earbuds come with four-microphone technology that gives you effective wind noise reduction on calls, so you can always enjoy crystal clear voice calls with your significant other.

The compact carrying case protects them and also offers an extra two charges for a total of 15 hours playback on the go. The Jabra Elite 65t is retailing at a special price of S$198 (U.P S$298) from the Best Denki online store.