Note: This article was first published on 5 January 2020. 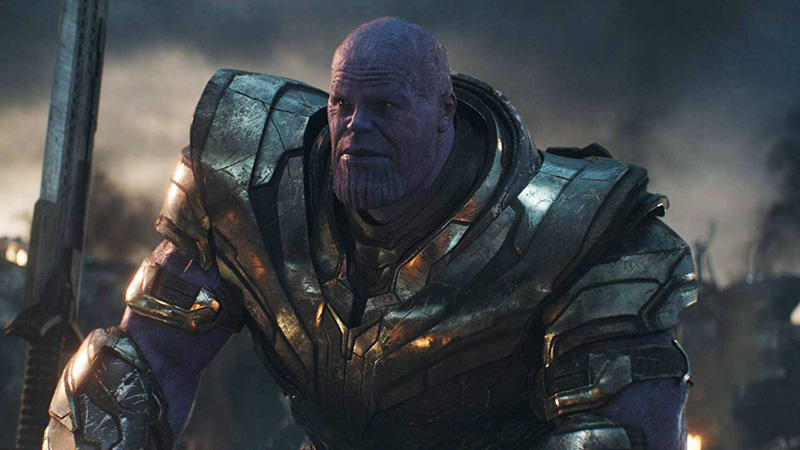 2019 was a great year for TV series, but it was an even better one for movies! Franchises like Avengers, John Wick and Toy Story saw some really great sequels last year. However, it wasn’t just a great year for franchises – there was an avalanche of both indies and big-budget original movies, with many of them surpassing big releases like Star Wars: The Rise of Skywalker in terms of quality. Hey, subjectivity and all that. 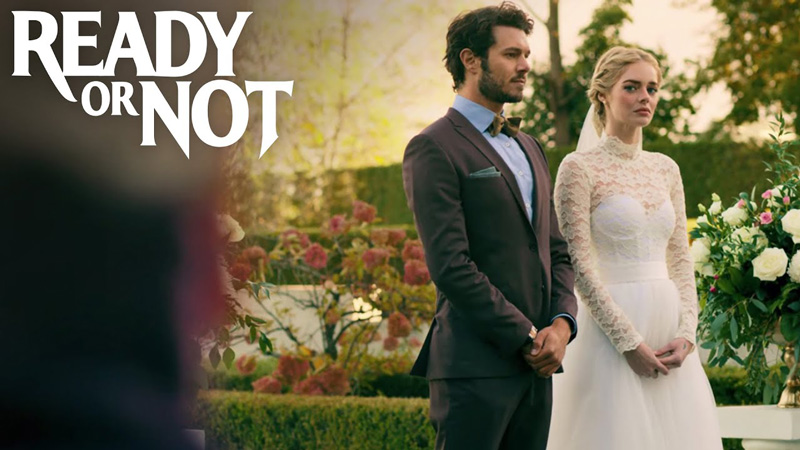 If we’re lucky, we usually get one or two truly great horror movies a year. This is one of them. In Ready or Not, newlywed Grace (Samara Weaving) is introduced to a tradition within her husband’s family. Whenever there’s a new addition to the family, they have to draw a card and play the game written on it. There are games like chess and checkers, and then there are games like Hide and Seek, where the entire family has to hunt down and kill their newest member. Guess which card Grace draws?

This film masterfully mixes in suspense and comedy to make exactly the kind of horror movie I love. It’s got a sharp sense of humour, but never lets up on the tension. Weaving is amazing in this, and between Ready or Not, The Babysitter and the upcoming Bill & Ted Face the Music, you can tell she’s well on the way to becoming a household name.

If you liked "horror" movies like Cabin in the Woods and Tucker & Dale Vs. Evil, you’ll love this. After all, unconventional horror movies are the best horror movies. 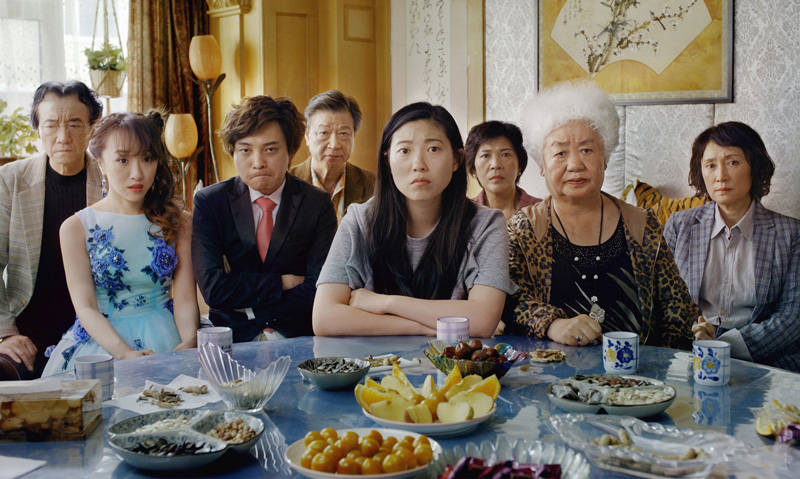 The Farewell centres on a family who learns that their grandmother has very little time left to live – and decides not to tell her. Instead, they schedule a family gathering under the guise of a wedding in China, just to spend time with her before she passes. Billi Wang (Awkwafina) struggles to come to terms with the rest of her family lying to her grandmother, and clashes with them as a result.

Remarkably, this story is based on director Lulu Wang’s life, who found herself in the same situation with her family. Awkwafina shines here, breaking out of her usual comedic fare by playing a woman who’s utterly confounded by the stubborn traditionalism of her family. She’s extremely close to her grandmother, so having to spend time with her while knowing about her imminent death utterly breaks her, and it’s written on her face in every scene.

The movie is beautifully shot and deeply relatable not only because of its Asian roots, but also the candor with which it portrays this family. 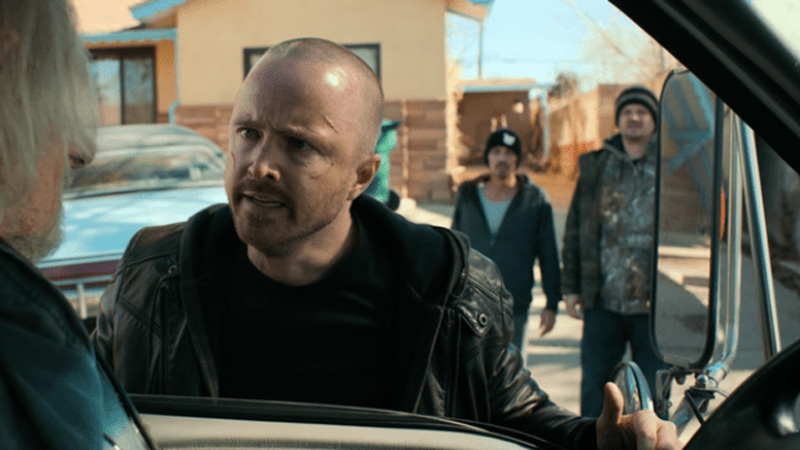 While Breaking Bad gave us all closure on Walter White’s story, we were left in the dark on what happened to Jesse Pinkman. The last we saw of Aaron Paul’s character was when he stole his captors’ El Camino and drove to freedom – a wanted man finally free for the first time in six months. Still, he was a wanted man, so we never really knew if he actually found freedom, or just drove right into the loving arms of the police. Well... now we know.

El Camino refuses to waste a minute of its two-hour runtime, showing us old and familiar faces without making them feel cheap. Vince Gilligan proved with Better Call Saul that a follow-up to to the Breaking Bad Universe could work, and he did so again here. Aaron Paul delivers a fantastic performance, one that almost eclipses his work on the show. Even Jesse Plemons got to show off his remarkable acting chops, injecting Todd with some much-needed complexity.

The plotting feels meticulous, with frequent callbacks connecting it to the series. In every way possible, this feels like a true sequel to Breaking Bad with its signature full-circle storytelling. Whether or not Jesse gets a good or bad ending, Gilligan makes sure it feels earned either way. 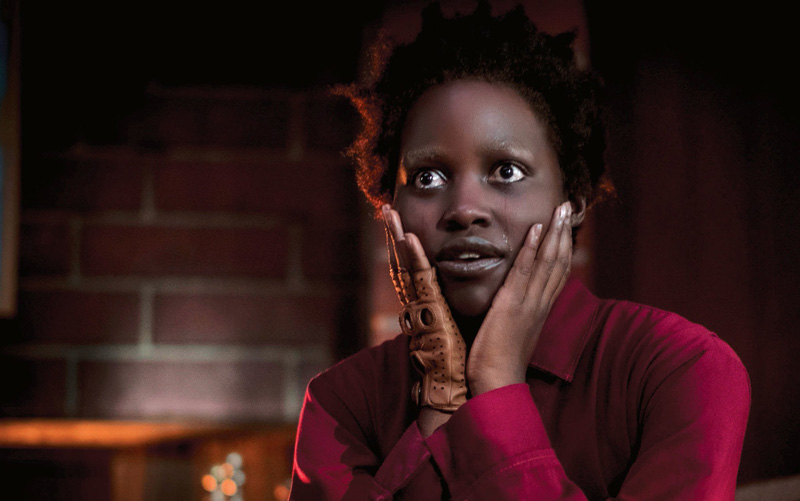 Us was Jordan Peele’s second stab at the horror genre after the brilliant Get Out, proving that his first film wasn’t, by any stretch of the imagination, a fluke. This horror film stars Lupita Nyong’o, Winston Duke, Shahadi Wright Joseph and Evan Alex as the Wilsons – a family vacationing in Santa Cruz who find themselves terrorised by four of their doppelgängers.

Having to play two lead characters is no easy feat, but Nyong’o’ is certainly up to the task, playing both a scared mother and a revenge-driven psychopath in a performance fraught with emotion. The rest of the cast is fantastic too, with Winston Duke being especially hilarious whenever the film needs a moment of levity. Where Get Out mixed racial tension with horror, Us instead serves up themes of classism with a dollop of scares. While I did like Get Out quite a bit more, Us was still a fantastic sophomore outing for Peele, leaving me hungry for more of his brand of highly-relevant horror. 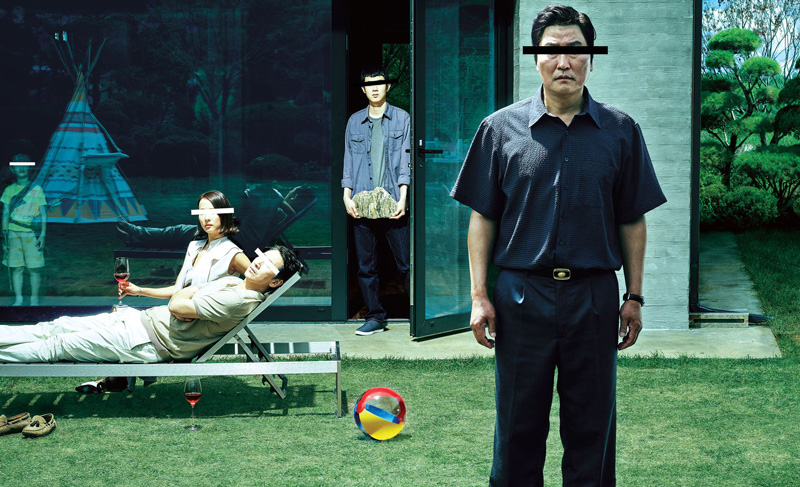 Honestly, the less said about this film, the better. I went in blind only knowing of Bong Joon-ho’s stellar filmography of movies, which includes Netflix movies like Okja to monster movies like The Host. That said, this is easily the best movie he’s directed thus far, and that’s saying quite a bit, considering everything else he has under his belt. Its highly compelling story is shot gorgeously, and boasts great performances from the main cast.

Parasite follows a poor family in Korea, the son of whom stumbles onto a high-paying job working for an incredibly wealthy family. He then starts to integrate his entire family into the household, giving them well-paying jobs as well, but things don’t take long to spiral out of control. This movie completely blew me away, portraying the separation of classes in modern society with such a fresh and highly cinematic take.