SSDs are truly mainstream now. There is a wealth of SSDs to choose from today, ranging from affordable SATA-based ones to state-of-the-art PCIe-based ones that can attain transfer speeds in excess of 3GB/s. In the past year, we saw major storage brands all release flagship SSDs supporting the ultra-fast PCIe 3.0 x4 interface and the compact M.2 2280 form factor. However, while some brands stuck with using the tried-and-test MLC NAND, some others opted for more affordable TLC-NAND in an attempt to create a better balance between affordability and performance. Who will reign supreme?

To make the cut, the SSD must support the PCIe 3.0 x4 interface, support the NVMe protocol and be a performance-tier part. 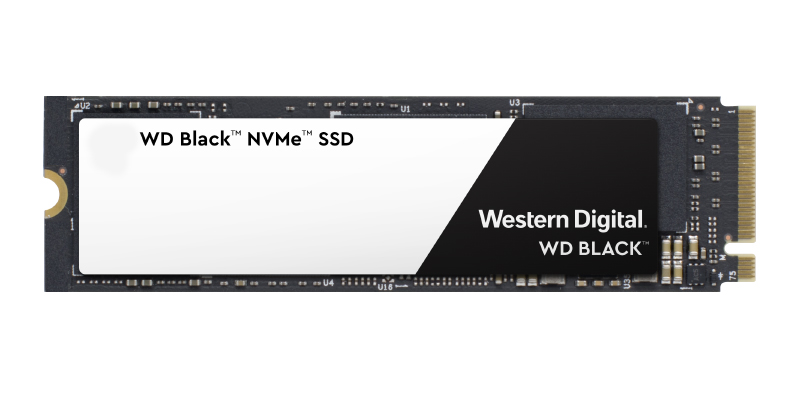 The acquisition of SanDisk has turned Western Digital into a flash storage powerhouse. Despite utilizing slower TLC memory, the WD Black NVMe SSD turned in a very commendable performance in our tests. Not only is it fast, Western Digital also offers a 5-year long warranty, which matches any other high-end SSD in the market. And that's not all, the drive even comes with a handy drive monitoring utility and a copy of Acronis True Image that makes it easy for users to clone their drives and backup their systems. It may not be the outright speed champ, but it's as fast as Samsung most of the time and is far more affordable, making it a great all-around choice for most people looking to upgrade to a high-performance SSD drive that doesn't hurt the wallet. 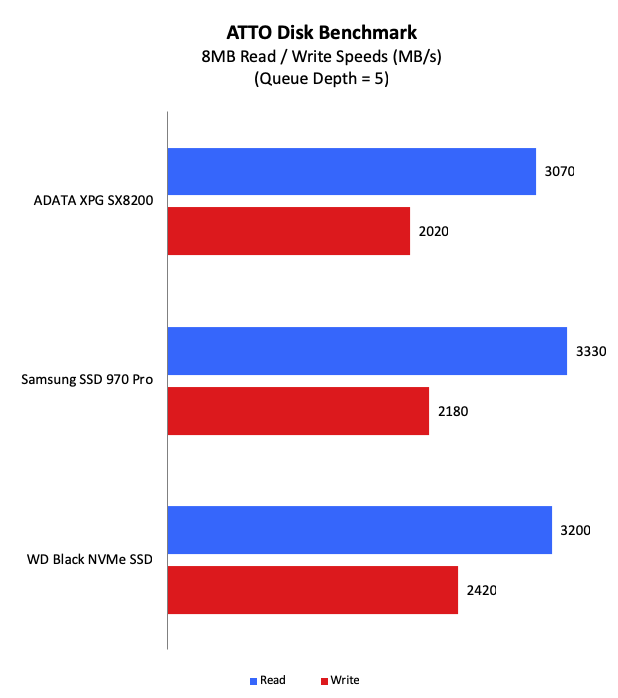 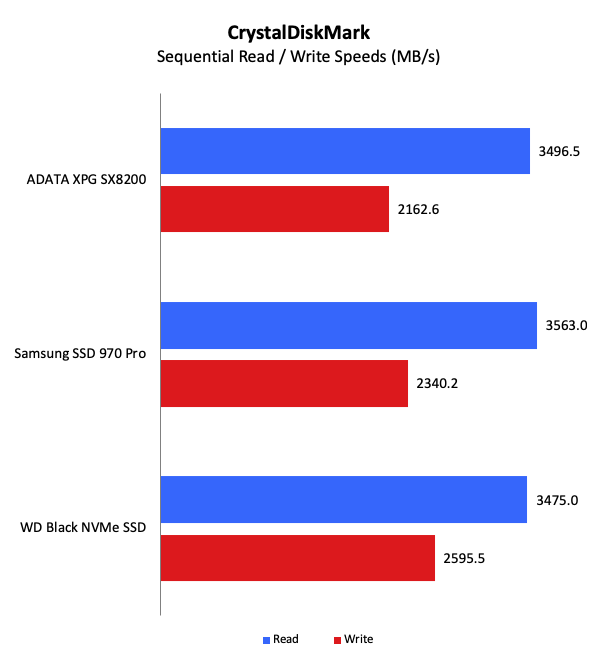 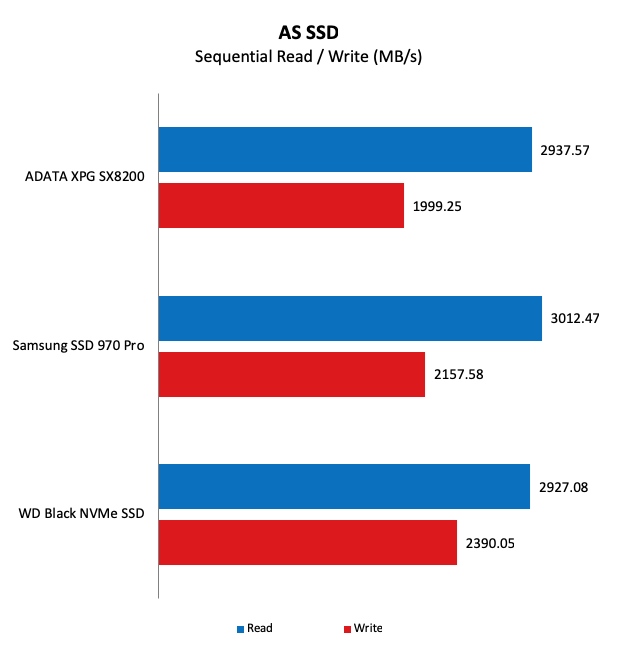 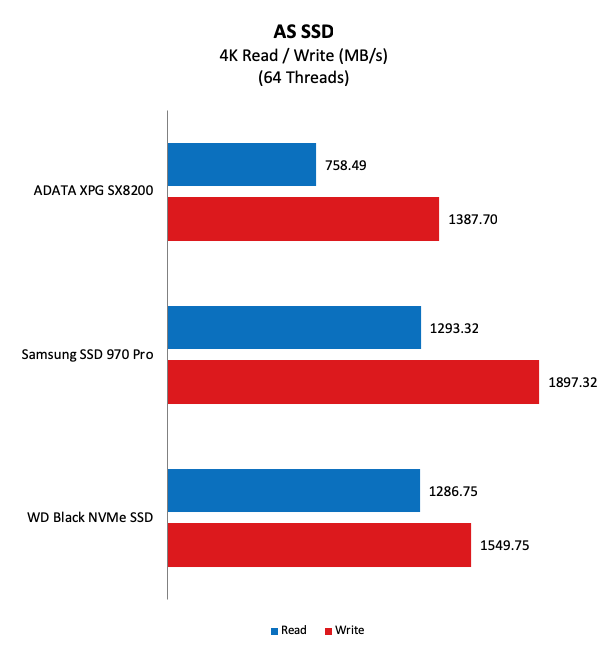