AMD's new Ryzen processors are among the most attractive products from the company in recent years. They've finally forced Intel to release its stranglehold on the high-end CPU market, offering both excellent multi-threaded performance and good bang for your buck. However, Intel has also hit back with the Core i9-9900K, an octa-core processor that goes up directly against the Ryzen 7 2700X. It's been a while since we've seen so much competition in the CPU space, which is only good news for consumers who now have more options than ever.

For this year's awards, we're pitting the flagship chips in the mainstream segment from both companies against each other. 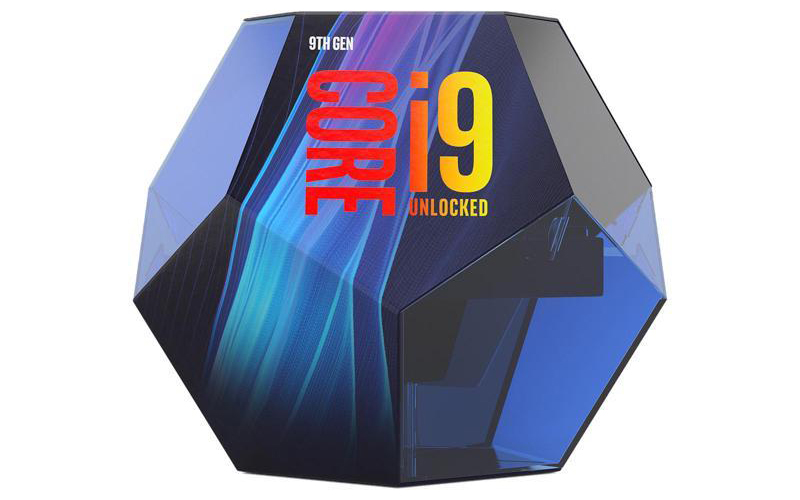 The Intel Core i9-9900K is a potent answer to the Ryzen 7 2700X. While AMD's processor may still offer better value for money, Intel's chip comes ahead on sheer performance alone. In addition to better multi-threaded performance than the Ryzen 7 2700X, it also boasts stronger gaming performance, effectively giving consumers the best of both worlds. In other words, it has what it takes to appeal to both serious gamers and content creators. Gamers in particular will appreciate the Core i9-9900K's ability to boost up to 5.0GHz for a single core, especially since games still tend to be more sensitive to clock speeds. The chip also uses solder TIM this time around, which is more efficient compared to previous Coffee Lake CPUs. 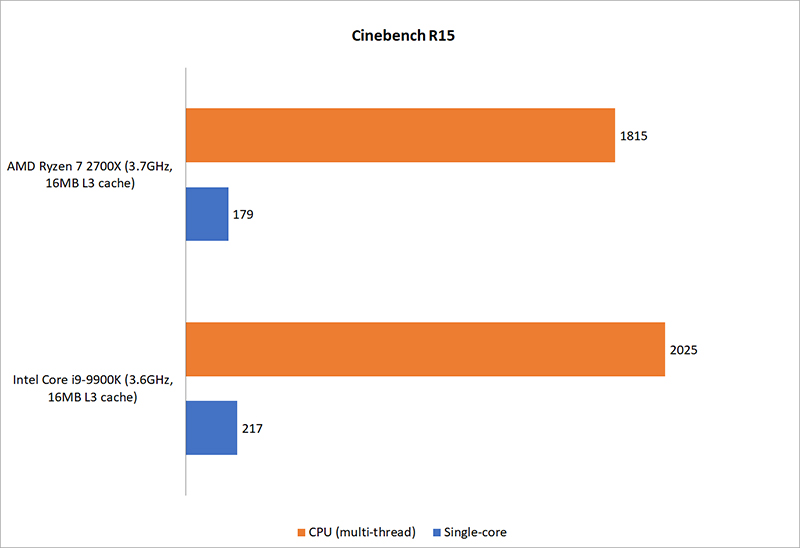 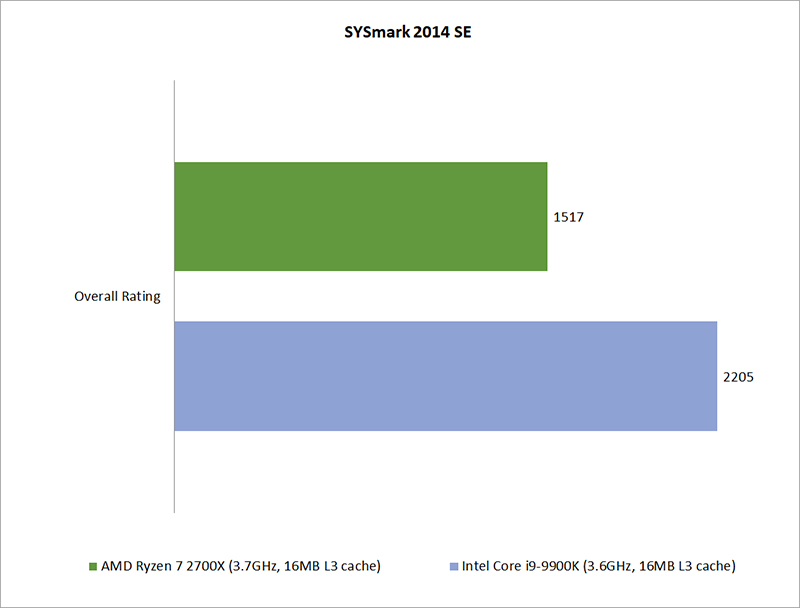 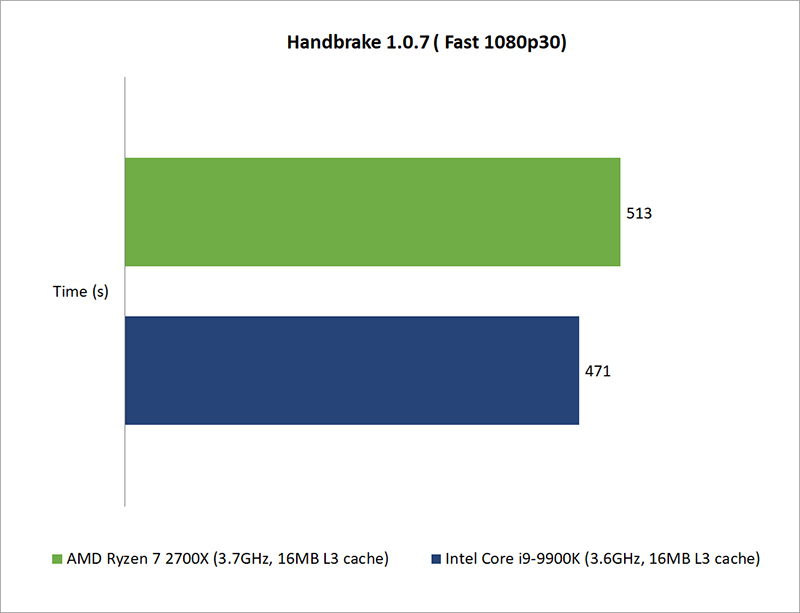