The best smartphone category is always tightly contested, and this year is no different with great phones from every brand. 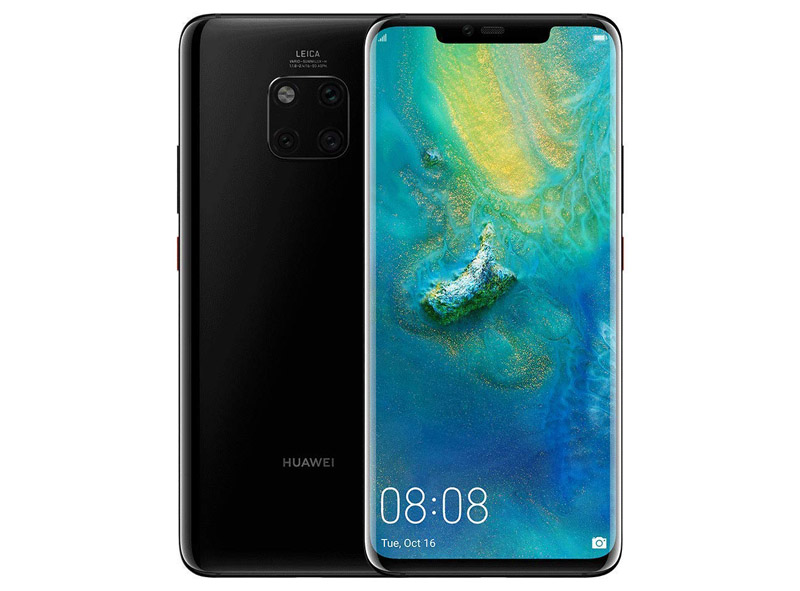 As the price of flagship smartphones continues to soar, Huawei has managed to make a phone that costs less than many of its rivals, but that still boasts a refined, classy design, a gorgeous AMOLED display, the most versatile rear camera setup out there, the best combination of biometric security you can get, expandable storage (albeit with a proprietary format), fantastic battery life, and super fast charging.

In past years, Huawei's Achilles' heel has been its weak benchmark performance, but that's no longer the case, as the Kirin 980 is superior to Samsung's Exynos 9810 and just as capable as Qualcomm's latest Snapdragon 845 processor. Apple's A12 Bionic still holds the edge here, but the Mate 20 Pro isn't that far behind.

Huawei has also shown that it won't just sit back and push iterative upgrades either, and there's something very likable about that. It could have easily taken the P20 Pro's already excellent triple rear camera and stuck it in the Mate 20 Pro, but instead, it redesigned it with a new, and very useful, ultra-wide angle lens. The result is a highly versatile camera kit suitable for practically any situation, equally capable of shooting stunning normal photos as it is to tricky macro shots, ultra wide-angles and long range telephotos with great clarity.

Huawei improved its own fast charging standard too (which was already the best out there) - after all, what's the point of a massive battery if it takes forever to charge. The Mate 20 Pro's 40W charging is far faster than anything else out there, and its 15W fast wireless-charging is a great addition too.

Huawei has been threatening to challenge Apple and Samsung’s smartphone dominance for years now, but it's no longer just a threat. With the Mate 20 Pro, Huawei has surpassed the competition. This is the best smartphone of 2018 and even at the point of publishing this article.