Have you heard? 4K TVs are getting bigger and 8K sets are hitting the market. The problem is, when good TVs cost upward of S$10,000, it makes you wonder if you should be looking at a projector, especially if you're looking to re-create the cinema experience at home.

For this category, we've looked at two 4K home theater projectors from BenQ and Sony, each of them coming well under S$10,000 and are the newest in the market for this category. 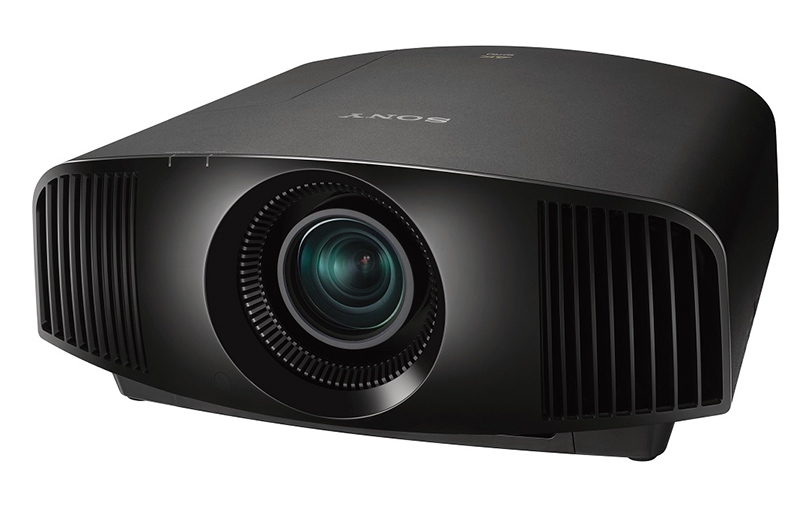 Featuring a 1,500-lumen brightness, Sony’s VPL-VW270ES produces its 4K images using native 4K (4,096 x 2,160) SXRD panels. While being “true 4K” will definitely please purists, pixel count isn’t the only reason why the VPL-VW270ES is the winner. After all, the BenQ W11000H, with its pixel-shifting tech, also puts out 4K worth of pixels on screen, which means it too gave us a picture that was noticeably more detailed than 1080p.

The VPL-VW270ES wins because it has a better overall picture quality. In a nut, its images are sharper, cleaner, and resolves more details. Motionflow works well too to reduce blur, though in our opinion, it works better for sports than for 24p content. (For the latter, we recommend either the True Cinema setting or turn the frame insertion setting off altogether.) The BenQ W11000H is also capable of producing a solid image, just that we could still occasionally see this “rainbow effect” that’s common with 1-chip DLP projectors.

Like the BenQ projector, the Sony VPL-VW270ES supports the HDR10 format. On paper, the W11000H, at 2,200 lumens, is the brighter of the two - but in reality, the difference is negligible. Overall, the VPL-VW270ES is also the better HDR projector, thanks to its high contrast and wide dynamic range.

Finally, the VPL-VW270ES is a heavy but well-put-together piece of kit. It’s equipped with a 2.06x motorized zoom lens with lens shift function as well as two HDMI ports that play nice with 4K/60fps content. And with a 1.36:1 to 2.16:1 throw ratio, you just need 3 meters between the projector and screen to get a 100-inch image. And oh, like the BenQ W11000H, the Sony VPL-VW270ES is capable of 3D playback - a feature that’s started to disappear on 4K TVs.