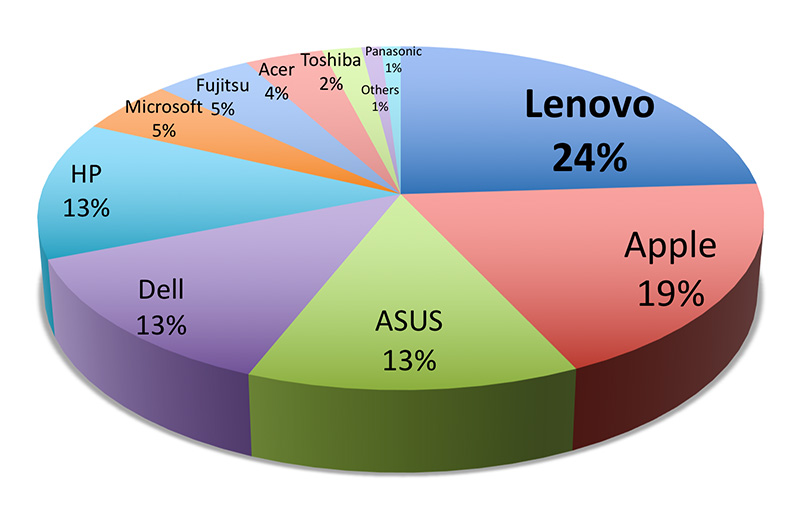 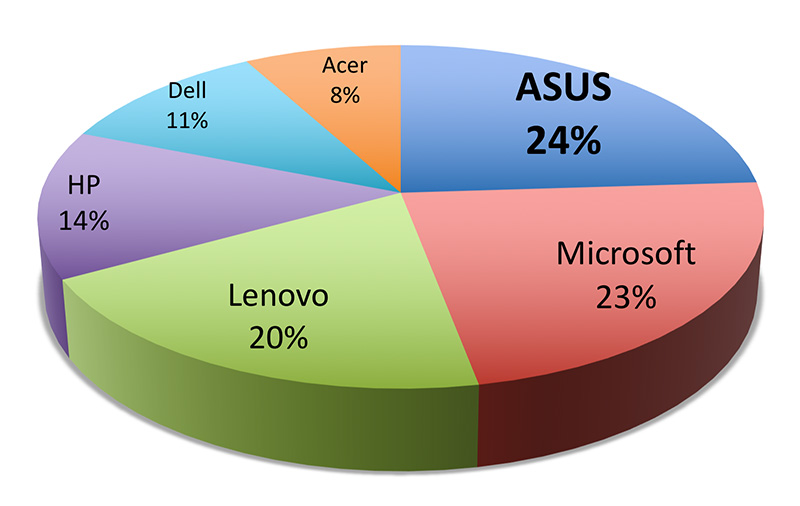 The winner of our very first Best Convertible Notebook Brand award goes to ASUS. Early last year, we saw the ZenBook Flip S, a mere 10.9mm thick convertible notebook with a 13.3-inch screen. ASUS has since updated this world’s thinnest convertible notebook to use Intel’s latest 8th-gen Core i7 CPU. ASUS’ other convertibles can be found under the company’s VivoBook Flip series. Microsoft, which recently announced that it's bringing the Surface Laptop, Surface Book 2, and Surface Studio AIO to Singapore, is a very close second with 23% of the votes. 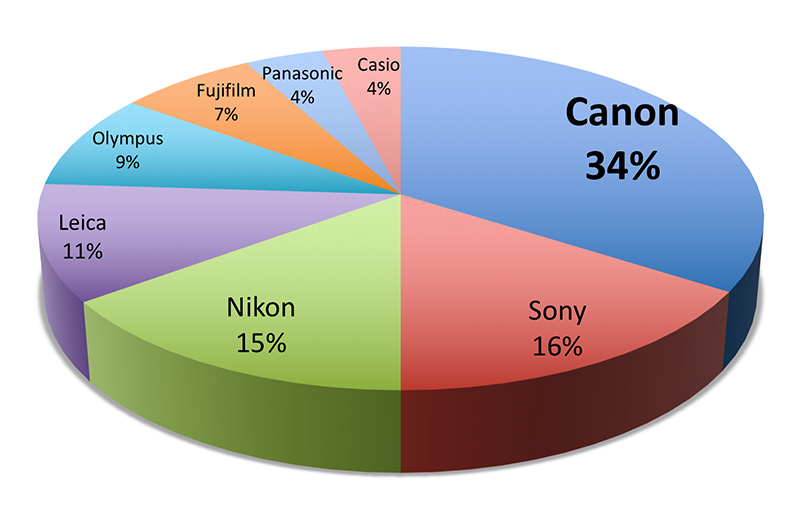 The digital still camera market continues to face an uphill task competing with smartphones which are increasingly getting more powerful and better optics. While DSC sales in 2017 generally fared better than 2016 over the first nine months according to CIPA, they started dipping again in the last quarter. For this Readers’ Choice category, our winner is once again Canon, which garnered 34% of the votes. Last year, the EOS DSLR maker released the PowerShot SX730 HS, a 20.3-megapixel compact camera with a 40x optical zoom lens; as well as the PowerShot G1 X Mark III, a small-ish compact camera with an 24.2MP APS-C camera and a Dual Pixel CMOS AF system. Of course, Canon has also been aggressively pushing its EOS M series of compact system cameras, such as the EOS M5, M6, and M100. 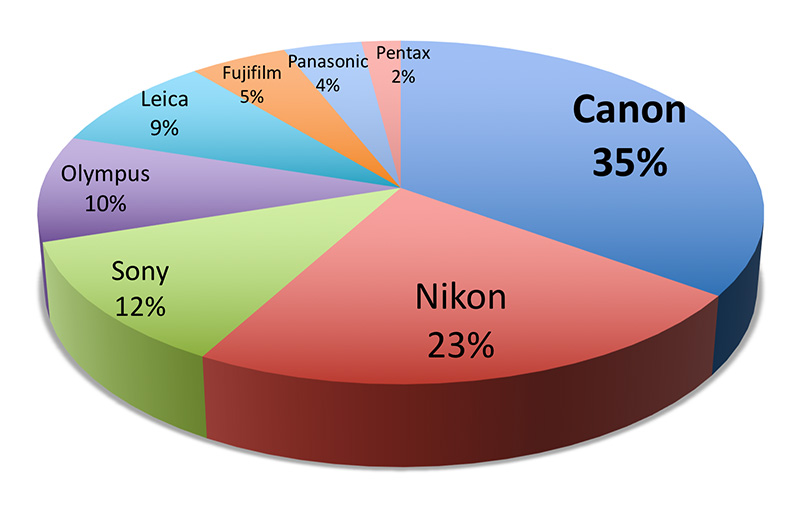 With 35% of the votes, Canon continues to be our readers’ favorite interchangeable lens camera brand. In 2017, the company started off with the EOS 77D, which touts an AF speed of just 0.03 seconds. It then followed that up with the EOS 800D for entry-level enthusiasts; the EOS 200D for beginners; and the EOS 6D Mark II, a 26.2-megpixel, full-frame DSLR with a 45-point all cross-type AF system. Nikon, which launched its highly anticipated D850 last year, is second with 23%. Sony, maker of the A7R III and A9 mirrorless cameras, is third with 12%. 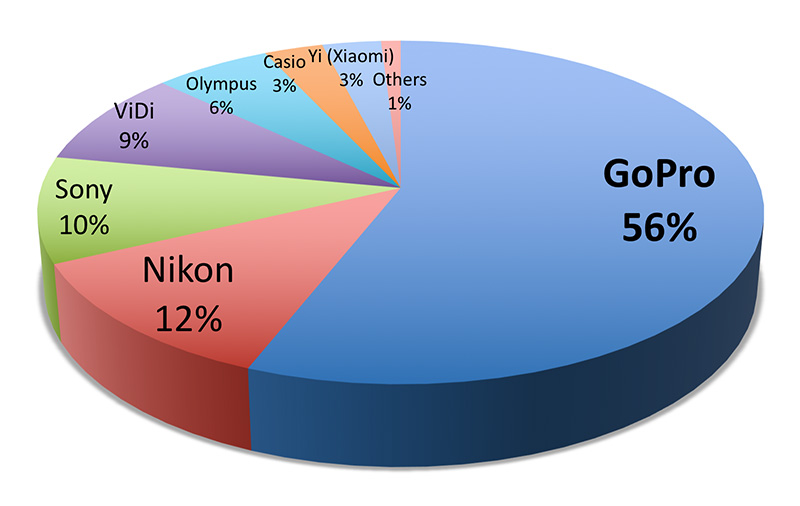 With a commanding 56% of the votes, GoPro is now a two-time winner of our Best Action Camera Brand award. The company’s current flagship Hero action camera is the Hero 6 Black, which sports an all-new GP1 chip for double the performance of the older Hero 5. It can also record 4K at 60fps or 1080p at 240fps for stunning slo-mo videos. Also new is the Fusion, a 360-degree camera capable of delivering 5.2K footage at 30fps. Interestingly, Nikon, which makes the KeyMission series of action cameras, is in (a distant) second place.