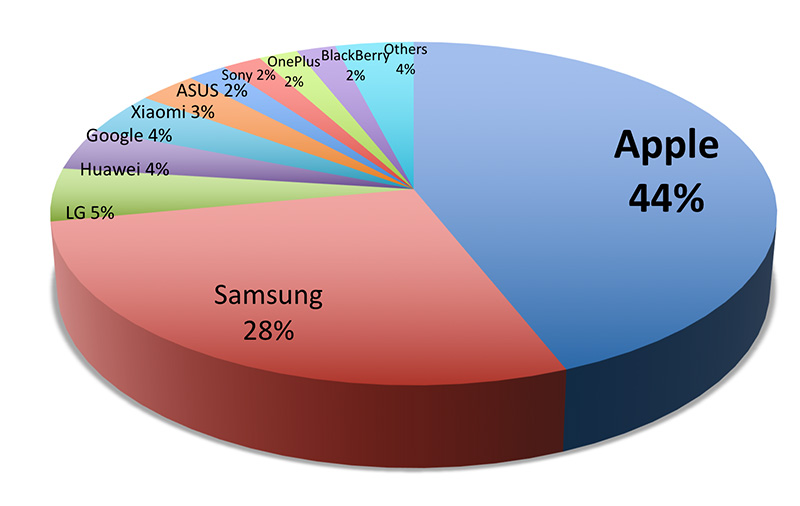 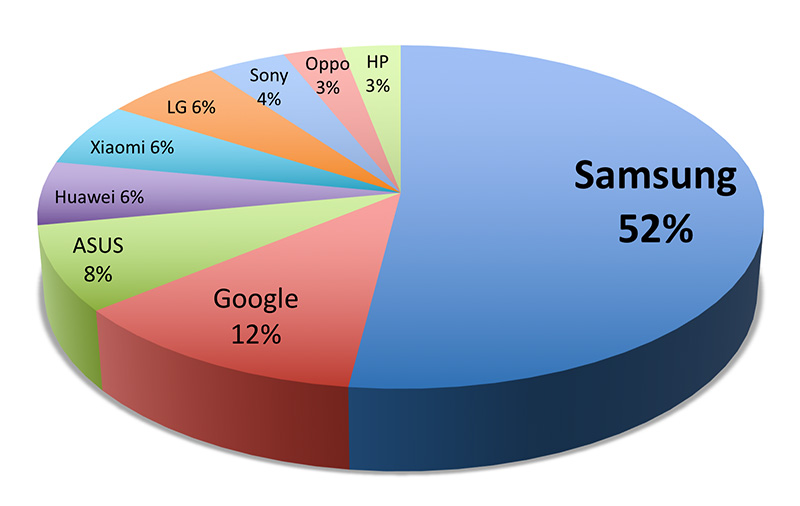 When it comes to phablets (i.e., big phones that can double as a tablet), our readers prefer Samsung, as evidenced by the 52% share of the votes it has amassed. The flagship Note 8 aside, Samsung also launched a midrange Galaxy A7 series last year, which is now superseded by the new Galaxy A8. With up to a 6-inch FHD+ Super AMOLED display (that’s on the Galaxy A8+), the Galaxy A8 phones also boast dual front cameras (16MP f/1.9 + 8MP f/1.9) capable of delivering bokeh effects via a Live Focus feature. For those that just want a tablet, Samsung sells a Galaxy Tab S3 that sports a 9.7-inch 2,048 x 1,536-pixel Super AMOLED display, and which comes in both Wi-Fi only and LTE variants. 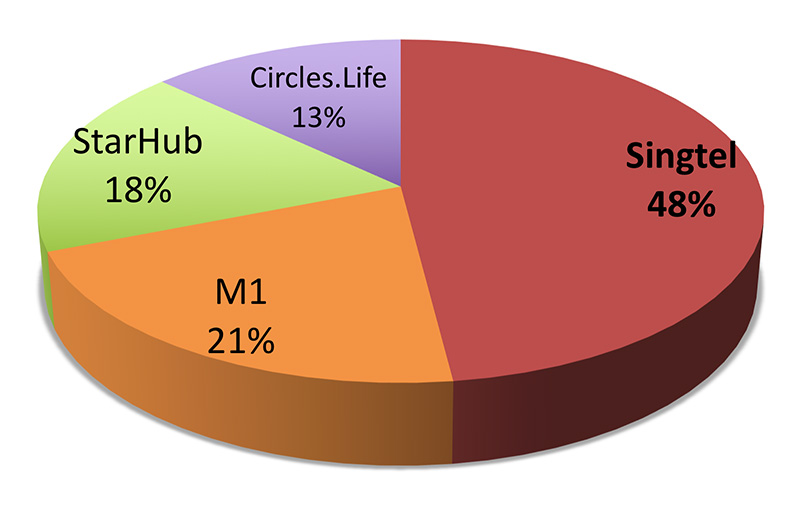 With nearly half of the votes, Singtel is our readers’ favorite local mobile service provider. Circles.Life, which entered the market in 2016, has more votes this year than last year (13% vs. 9%), but still trails M1 (21%) and StarHub (18%). Staying with Singtel, the telco started 2017 by upgrading its 4G network speed to 450Mbps. And in July, it brought near-gigabit mobile data speeds on its LTE-Advanced network to several locations across Singapore. Then in September, it announced Data X Infinity, an add-on for Singtel Combo 3, 6, and 12 subscribers to get unlimited local mobile data. (Note: Singtel’s Data X 3 and Data X 2 add-ons for Combo 2 and above plans are still available.) In the same month, the telco rolled out its IoT network; and its Singtel Cast OTT video service gained HOOQ’s catalog, bringing more content choices to its subscribers. 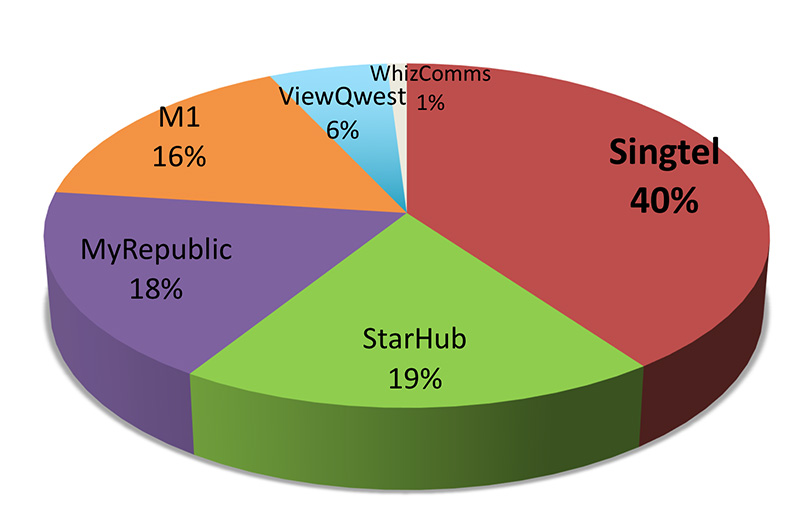 Compared to fixed line and mobile telephone services, the fiber broadband market in Singapore is a lot more competitive due to the presence of more players. (E.g., WhizComms entered the market in late 2016.) Despite that, Singtel remains our readers favorite local fiber broadband service provider, with 40% of the votes this year. In fact, Singtel has yet to relinquish its trophy since we started this category six years ago. Mesh networking is also the rage these days, and we see fiber broadband service providers partnering with networking brands to offer customized solutions. For example, Singtel’s 2Gbps and 10Gbps fiber home bundles come with AirTies WiFi Mesh to help extend your Wi-Fi coverage and eliminate dead zones. Alternatively, Singtel fiber broadband customers can top up for a pair of the Samsung Connect Home hub, which is both a mesh router and smart home hub that works with a variety of SmartThings-compatible sensors. StarHub is partnering with Google for the Google Wifi; while M1 is offering Linksys' Velop and ASUS' Lyra in its fiber broadband bundles.

For a full list of content related to the HWM and HardwareZone.com Tech Awards 2018 event, you can refer to the following links: