Four Innovation awards were also given out in this year's Editor's Choice segment, with the aim of recognizing innovative products and cutting-edge technologies that have emerged during the eligibility period. The winners are Apple, ASUS, Nintendo, and Sony. 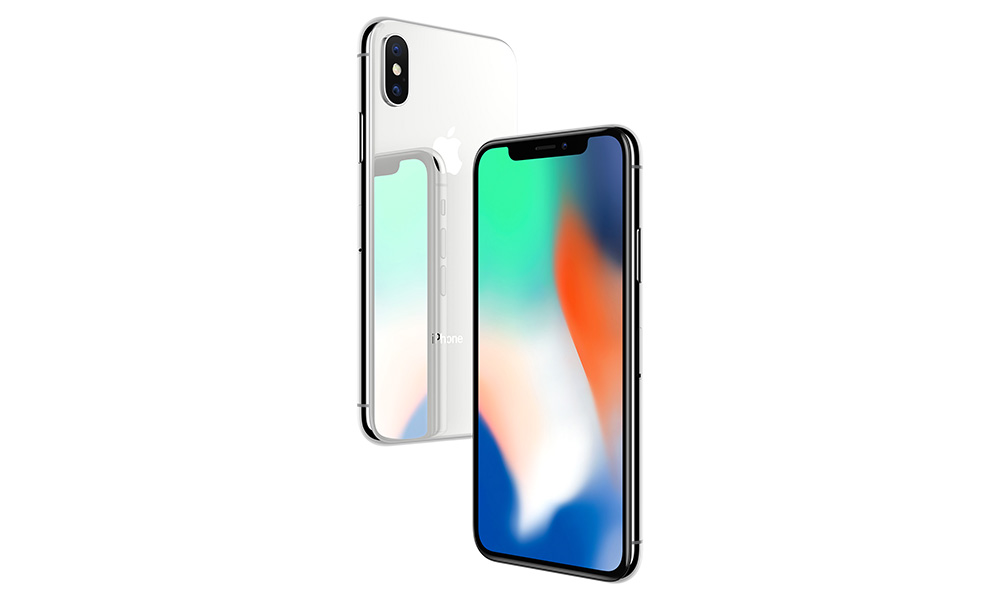 The iPhone X is the most distinct iPhone since, well, iPhone. It’s the first iPhone without the iconic Home button, as well as the first iPhone to ship with a (nearly) full-screen OLED display. Say what you will about that notch, but the Face ID tech it houses is a marvel that just works. Plus it brings Portrait Mode to selfies for the first time. As the first iPhone without a Home button, the iPhone X ships with a fork of iOS that runs on intuitive gestures. Rounding off the X are the dual cameras on the back, each of which has optical image stabilization. The iPhone’s cameras are consistently good, and the X is one of our two winners this year in the best smartphone camera category. The ASUS ROG Zephyrus deserves to be recognized for its creative and novel cooling solution, which enables it to cram an NVIDIA GeForce GTX 1080 Max-Q into a chassis that measures just under 18mm thick. The bottom panel opens like a trapdoor when the lid is raised, while the keyboard has been shifted forward to accommodate additional mesh intakes. It's slim, light, and powerful, and redefines traditional notions of the trade-offs you have to make to get this level of performance in such a lightweight and portable package. Sure, some people might discount the improved shooting rate to the mere maturation of technology. But the fact of the matter is that Sony has absolutely made the right choices with everything else here. There's an advanced autofocus system, improved handling, and a buffer large enough to let you keep firing away until you get the shot. For once, you literally have a camera that makes it easier for you to get the shot, and that's innovation. The Nintendo Switch is the first gaming console to truly bridge the gap between home and on-the-go gaming. Its unique form factor, consisting of a 6.2-inch, capacitive HD touchscreen display sandwiched between a pair of removable controllers, makes it not much bigger than the average phablet, letting you take it with you anywhere. And when you're at home, you can just dock it and connect it to your big screen, removing the controllers to use independently. Most importantly, the Switch's custom NVIDIA Tegra processor is powerful enough to play triple AAA titles, so unlike past Nintendo consoles, you're not sacrificing gaming power for innovative design.