The notion of a budget gaming notebook seems supremely bland, tepid, and uninteresting. Gaming is an expensive hobby, and it’s often the premium products that generate the most interest with their cutting-edge designs and blazingly fast performance.

However, progress on system design, CPU and GPU fronts mean that you don’t have to look at a so-called entry-level gaming notebook like it’s something the cat dragged in. A GeForce GTX 1050 Ti mobile GPU that's often found in this class of products these days offers performance similar to last generation’s GeForce GTX 970M, a mobile GPU that found its way into many high-end laptops.

If you’re looking for an affordable gaming laptop, today’s budget notebooks are capable of running most games at 1080p and Medium settings. For this category of comparison, we've considered 14 and 15-inch gaming notebooks launched in 2017 that sport a GeForce GTX 1050 Ti or better GPU and cost less than S$2,000.

HP’s Omen 15 is a solid and well-rounded laptop that more than makes up for its S$1,999 asking price with an attractive design and thoughtful features. In a field that offers relatively similar performance, the Omen 15 stands out because of its long battery life and relatively good audio quality and display. It also comes with a 2x2 Wi-Fi module and PCIe NVMe SSD, which stacks up well against the 1x1 module and SATA drives found on some of the other laptops.

On top of that, it supports dual displays with the HDMI and Mini DisplayPort outputs, whereas the Acer and Lenovo notebooks only have a single HDMI port. Finally, we also like that HP ditched slower USB 2.0 connectors in favor of USB 3.0 across the board, the only laptop in this shootout to do so. It's difficult to stand out in such a homogenous arena, but HP has made quite a winner with the Omen 15. What's even better is that the street price of the HP Omen 15 is now available for much less than its launch price.

Here's a quick snapshot of its performance from our shootout: 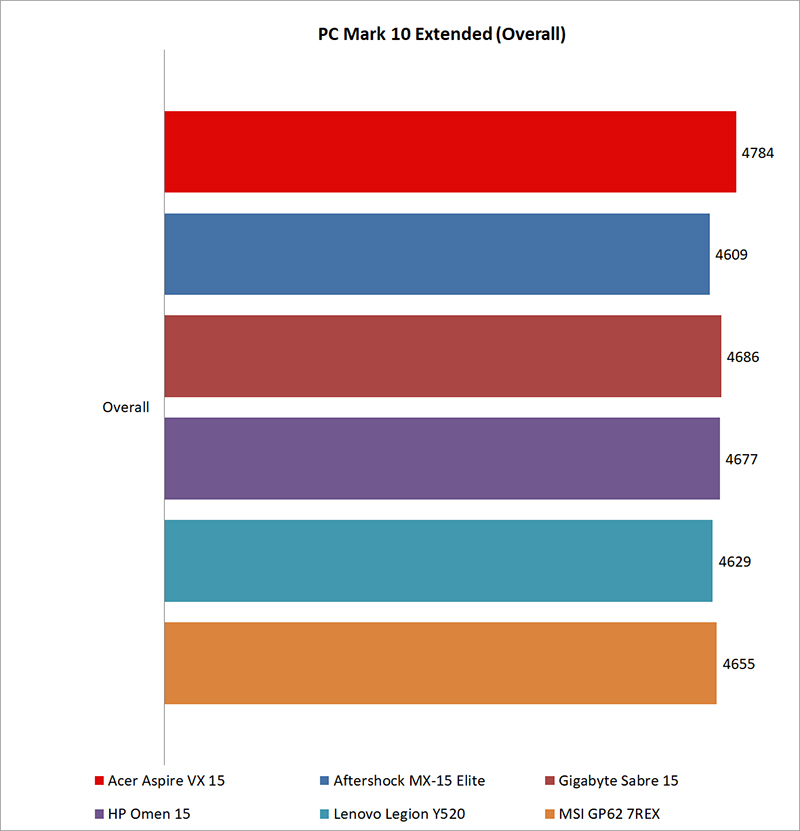 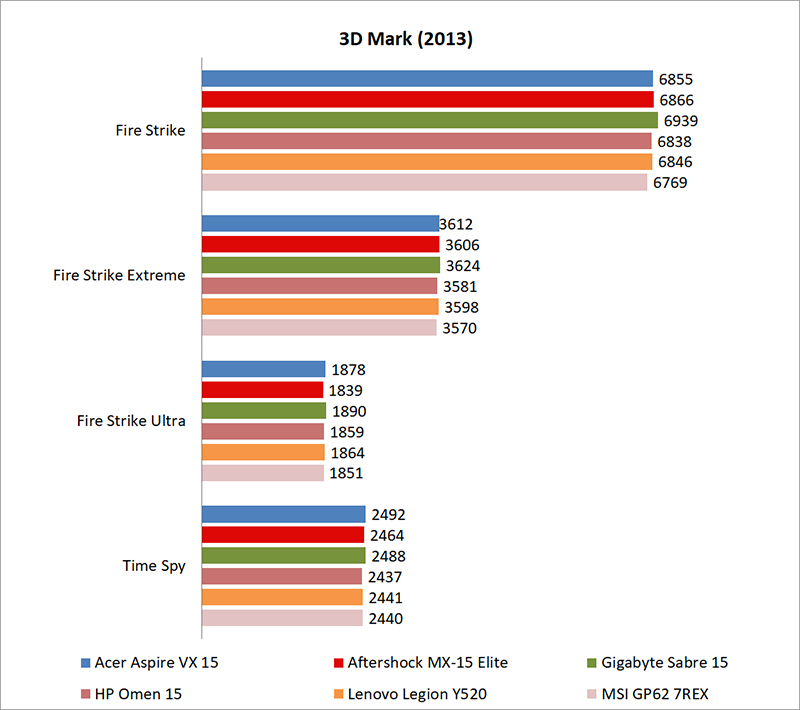 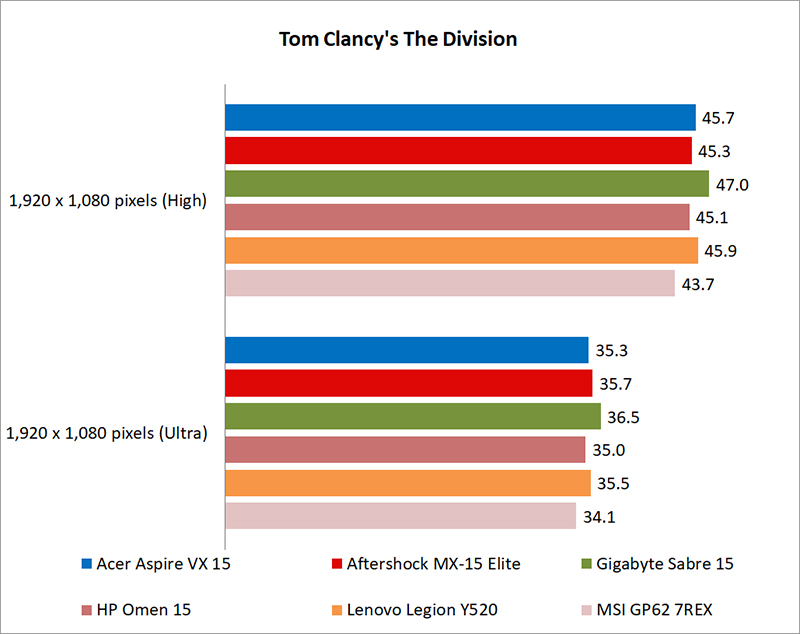 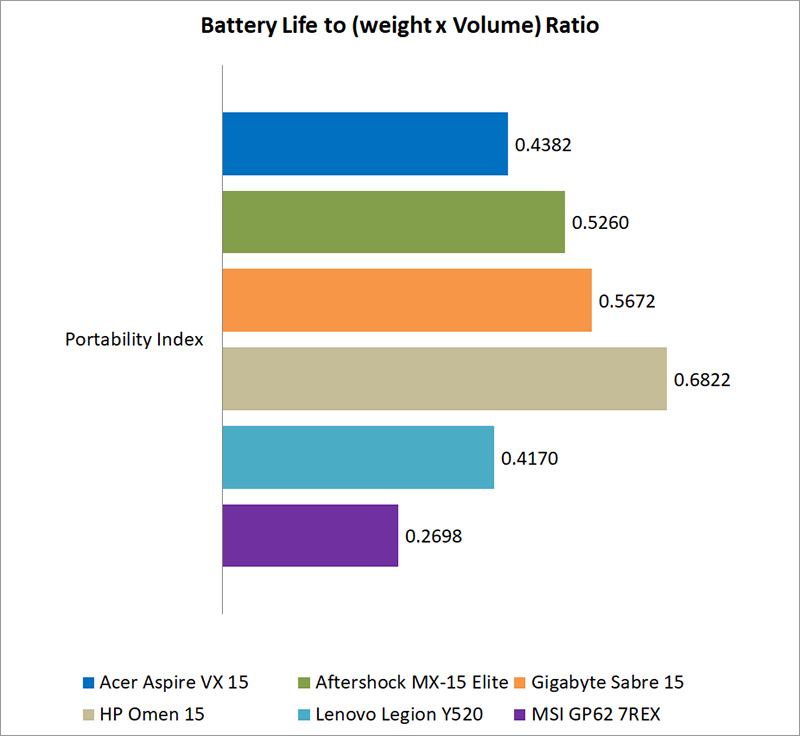