Intel’s Z370 chipset may not bring major upgrades to the table, but you’ll need one of the new motherboards if you want to take advantage of the new 8th-generation Coffee Lake processors. After all, Coffee Lake adds more cores and threads across the board, so you get compelling multi-threaded performance and strong gaming prowess.

That said, Z370 does offer some minor upgrades compared to the previous generation, and you’ll get higher memory multipliers and real-time memory latency controls that don’t require a reboot.

On top of that, it supports beefed-up overclocking capabilities, such as per-core overclocking, which was absent on Kaby Lake.

For this year's Tech Awards, we've rounded up top-tier boards from various brands to see which one comes out on top. 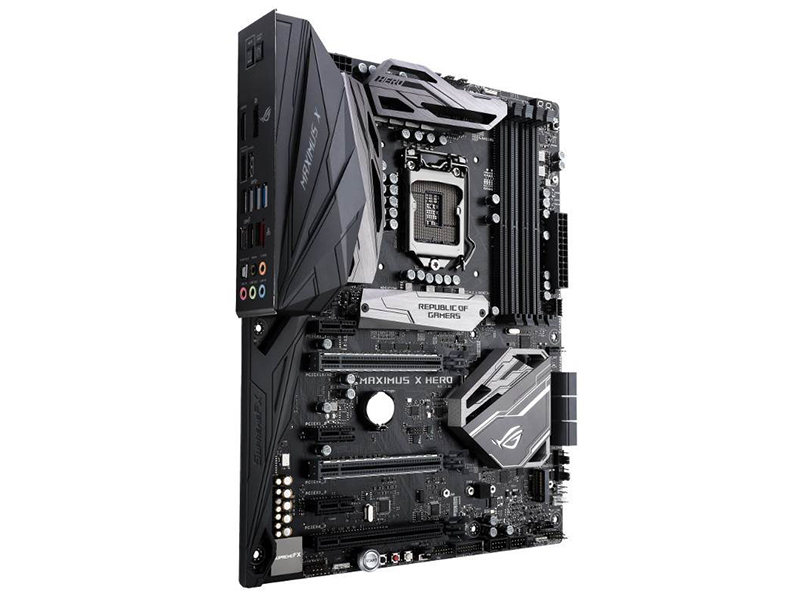 The ASUS ROG Maximus X Hero sits in something of a sweet spot between the mainstream and enthusiast market. To be sure, it skews more toward the latter, but it manages that without an exorbitant price tag that will require you to sell a limb. Even though it is still the most expensive board in this shootout, it makes up for that with plenty of useful features and an attractive design.

Overclockers will appreciate the hardware controls, including Safe Boot and ReTry buttons and a Slow Mode switch for those looking to push their chips further. There’s decent support for liquid cooling as well, with dedicated headers for both AIO and custom pumps. All this is underpinned by solid overclocking performance and one of the most intuitive BIOS interfaces around, so overclocking should be quite a breeze.

Then there are small quality-of-life features such as large-sized buttons for clearing CMOS and updating the BIOS, so you won’t find yourself squinting for the right one. The integrated I/O shield is also a great inclusion, and it confers great looks and simplifies the installation process.

Here's a small snapshot of the performance results from our shootout: 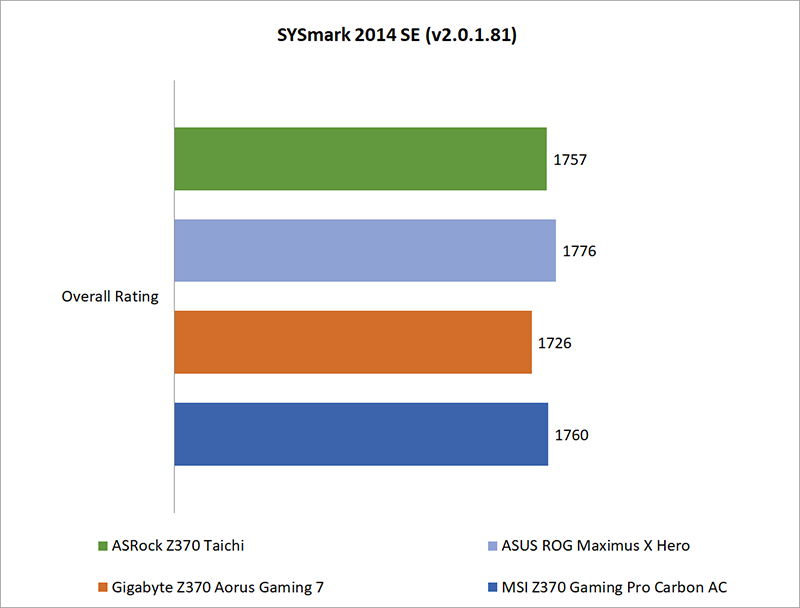 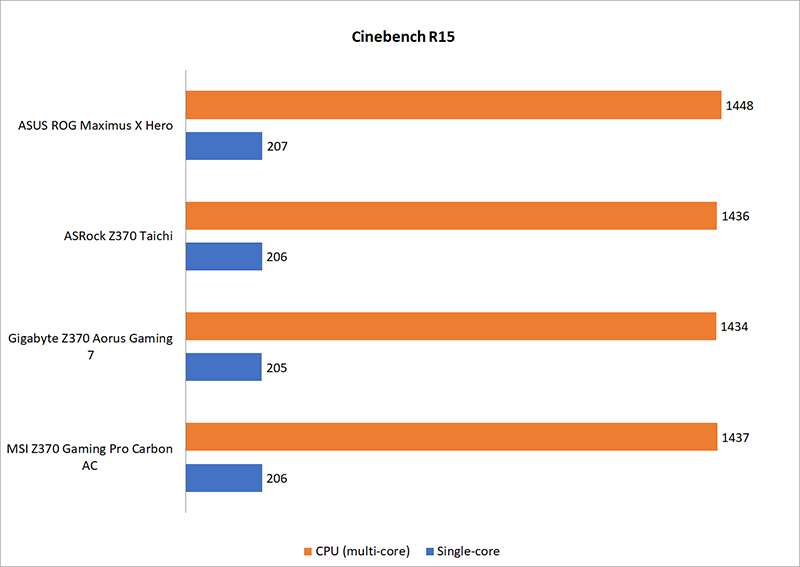 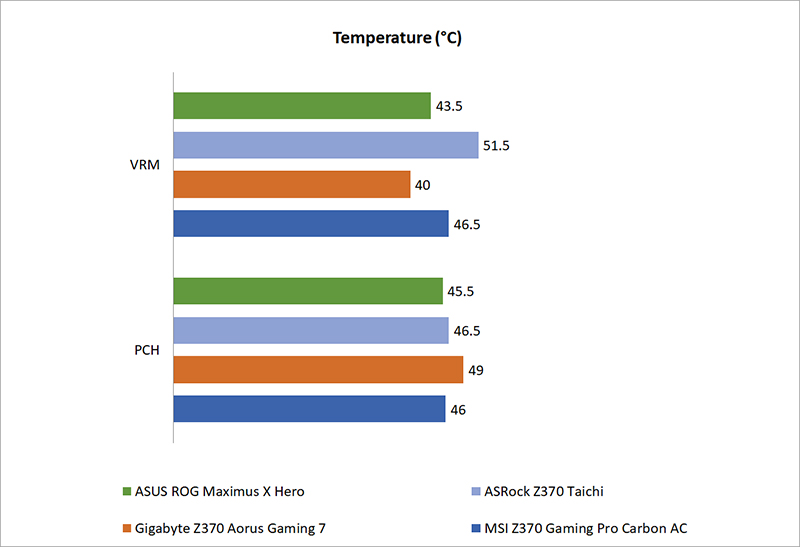