Mesh networking systems are the hottest things in the world of networking in the past year. Essentially, these are systems that are sold in bundles (usually in packs of two or three) that spreads Wi-Fi across homes. The nodes communicate with each other via Wi-Fi and are vastly superior to Wi-Fi range extenders. They also broadcast a single SSID and feature intelligent switching, so there's no need to worry about manually switching networks.

To make the cut for this year’s awards, the nominee must be a mesh networking system that supports a true mesh networking topology. Additionally, it must have been released in 2017. 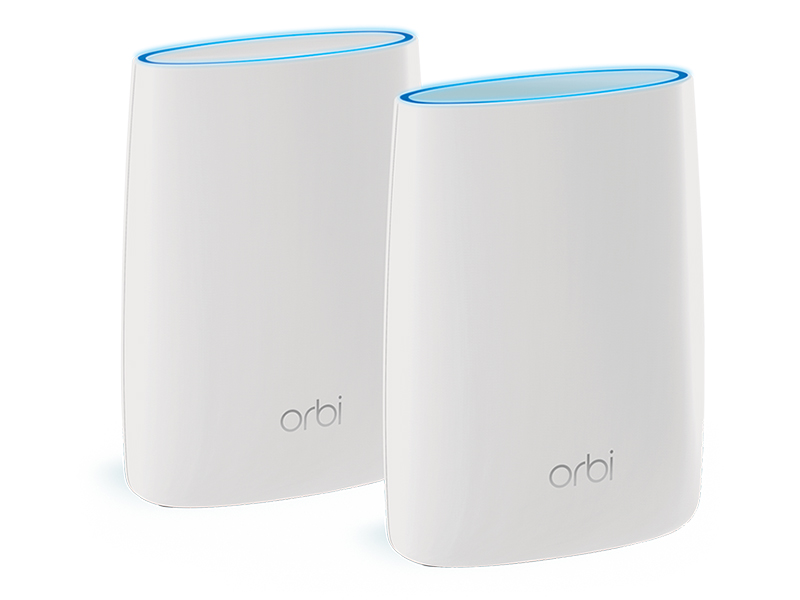 The Netgear Orbi is bulky, expensive, its mobile apps are confusing to use, and its management interface is a little clunky. However, it does a couple of things very well, which is why we think it was the best mesh networking system of the past year. The performance of a single node might not be class-leading, but its mesh performance was easily the strongest of the lot. This means that there is very little performance degradation even when you are connected to its secondary nodes. Additionally, it is the only mesh networking system where each of the nodes come with not two, but four Ethernet ports and USB 2.0 ports. This makes it easy to connect the Orbi to peripherals that may need an Internet connection such as your Smart TV, TV set-top box, gaming console, or network speaker. The Orbi may not be perfect, but when you weigh the pros and cons of each system, we found that it was the best system, overall.