2017 was a good year to be a gamer. AMD returned to the high-end GPU market as it did in the CPU space, and consumers everywhere now had a viable high-end alternative from the red camp in the form of the Radeon RX Vega 64.

Elsewhere, NVIDIA's GeForce GTX 1080 Ti had pretty much established itself as the card to get for 4K gaming, and it was pretty much the fastest consumer graphics card you could buy.

As a result, we're pitting both flagship offerings against each other to tease out a winner for this year's Tech Awards. 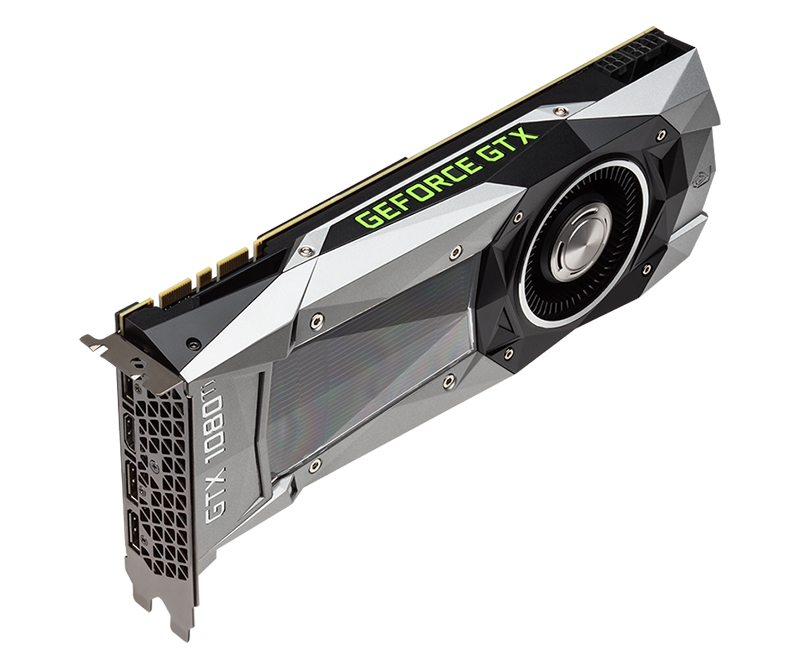 The NVIDIA GeForce GTX 1080 Ti is without a doubt the faster card by a significant margin here. Yes, it is also more expensive, but the fact remains that the Radeon RX Vega 64 is the most powerful card AMD had to offer in 2017.

It's no slouch by any means, but the results show that if you're gunning for the best possible performance, there's still no unseating the GeForce GTX 1080 Ti. What's more, the Radeon RX Vega 64 actually performs closer to the GeForce GTX 1080, NVIDIA's 2016 flagship, despite sitting at the top of AMD's line-up. Furthermore, the Vega card costs S$999, which is more expensive than the retail prices of some GeForce GTX 1080 cards.

The GeForce GTX 1080 Ti also consistently comes ahead in gaming benchmarks, despite the Radeon RX Vega 64 employing HBM2 memory. All things considered, NVIDIA's card has the edge, in large part thanks to its consistent, unrivaled performance.

For the full performance results, you can head to our respective reviews of the Radeon RX 480 and GeForce GTX 1080 Ti. For now, here's a snapshot of the results: 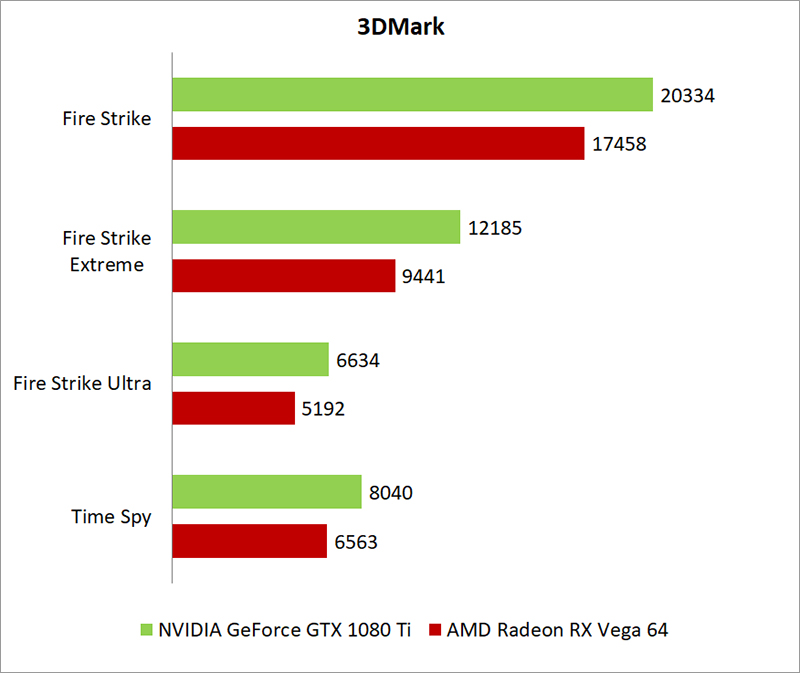 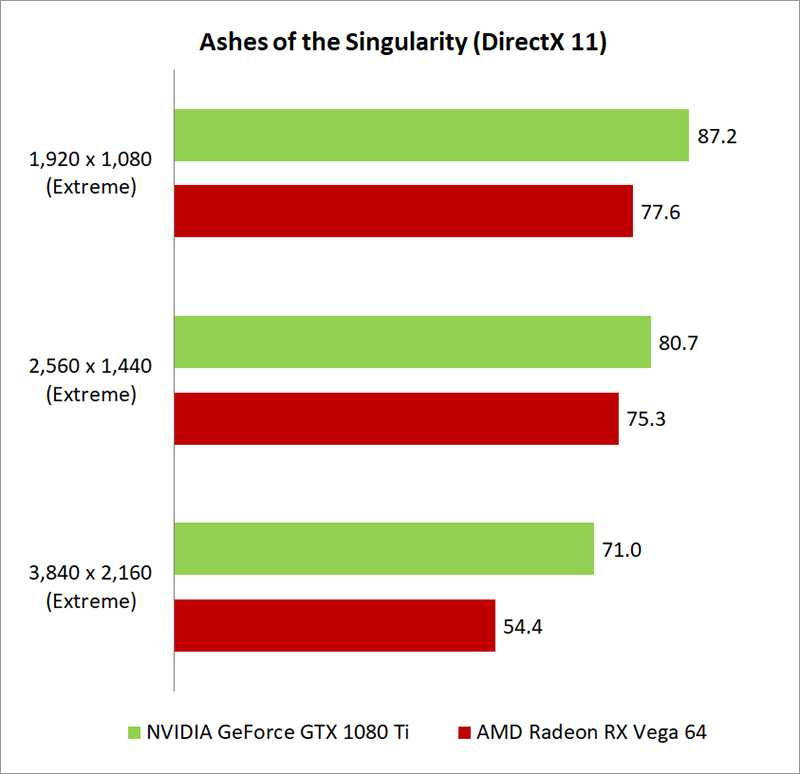