If you’re looking to game at 4K, the NVIDIA GeForce GTX 1080 Ti is the card to get. It was without doubt the most powerful consumer graphics card in 2017, and it ensured NVIDIA held the performance crown even after AMD announced its new Radeon RX Vega GPUs.

The Founders Edition card is an actual beast, and its die-cast aluminum body and faceted design is to die for. But custom cards take things up another notch with aggressive factory overclocks, hulking coolers, and dazzling LEDs. Some of them also come with unique differentiating features, such as additional fan headers.

For this shootout, we've rounded up the flagship cards (at the time of launch) from ASUS, GALAX, Gigabyte, MSI, Palit and Zotac to tease out a winner. 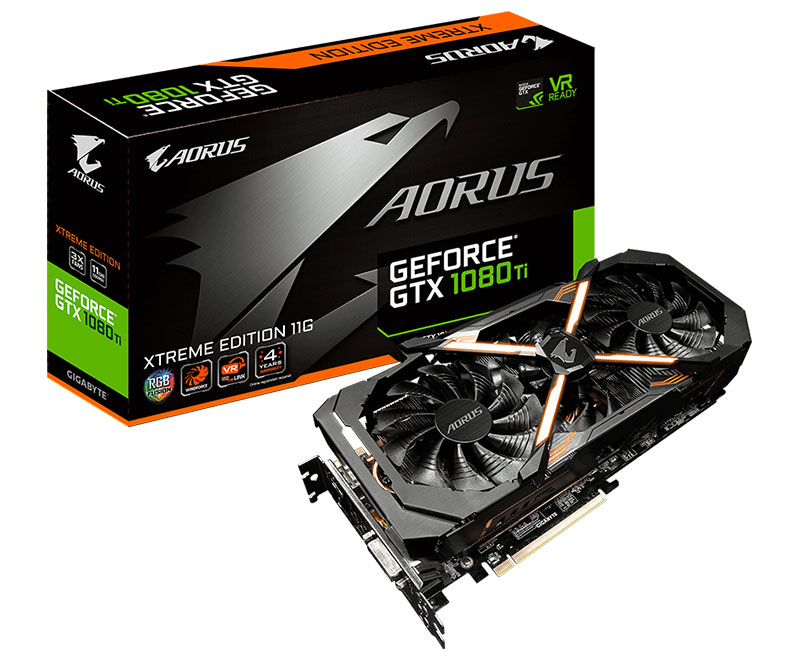 Ultimately, it was a super close call as there was a lot to like about all the cards, but the Aorus clinched first place for us because of the balance it strikes between design, performance and price. It’s got the performance aspect covered with its aggressive factory overclocks, but it also evinces a thoughtful design in the decision to go with three overlapping 100mm fans to reduce the length of the card. Attention has been given to cooling crucial components such as the memory modules and VRM as well, and not just the GPU, which contributes to the impression of a well-thought out product. Furthermore, the backplate isn't just a structural and aesthetic showpiece, and adds a further degree of passive cooling as well.

Another nice touch is the front HDMI port (in addition to two more HDMI ports at the rear), which allows for more convenient pairing with a VR headset and an HDMI monitor. Overclocking performance wasn't particularly impressive, but given that these things often come down to the luck of the draw, it feels a little premature to make judgments on a single sample alone, especially since all the right ingredients seem to be in place.

The S$1,290 price tag is also reasonable compared to the competition, which further enhances its standing.

Here's a small snapshot of the full performance results from our shootout: 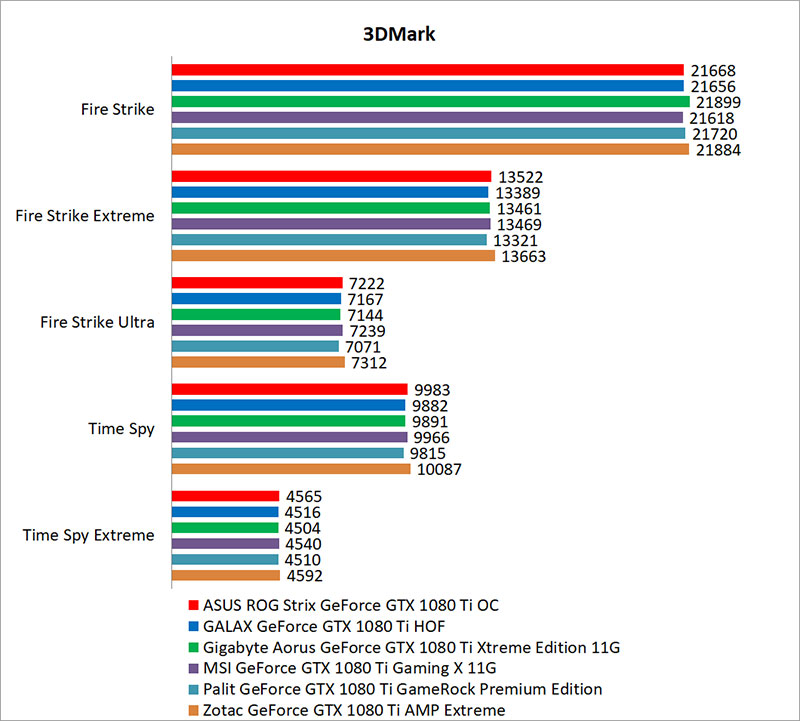 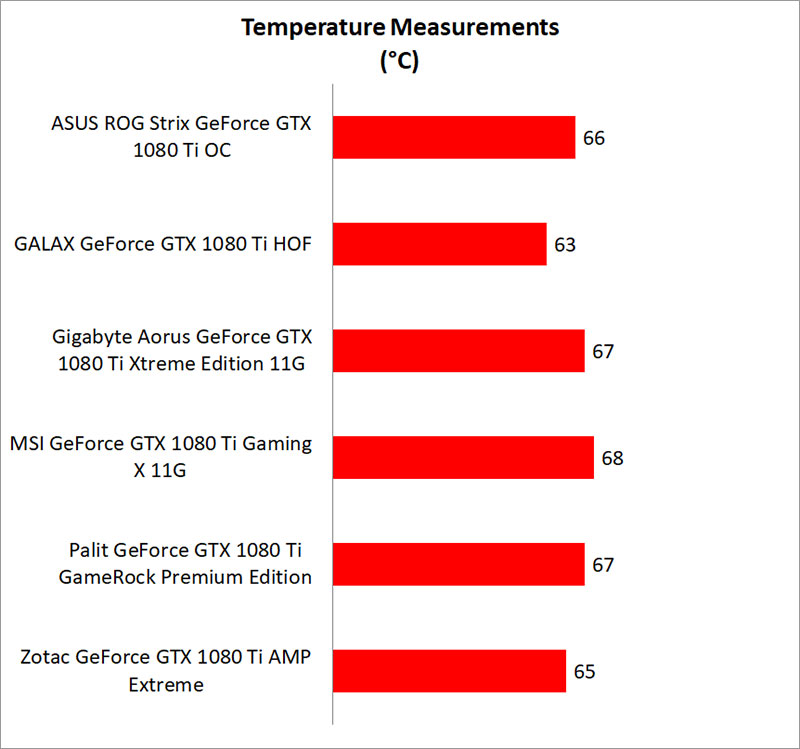