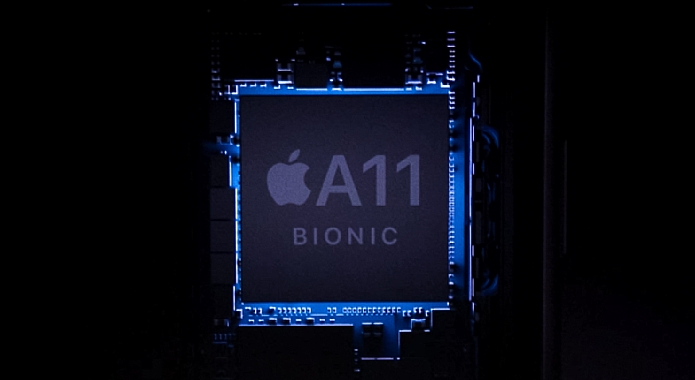 For the second year in a row, Apple has the best mobile chip, and the hexa-core A11 inside the iPhone 8, 8 Plus and X was easily the most powerful processor of the year. The A11 is also power efficient due to its four low-power, high-efficiency cores, which gives the iPhones great battery life despite their relatively small battery capacities.

The A11is also the first Apple chip to include a dedicated "Neural Engine", which is what enables Apple's FaceID and Animoji features on the iPhone X. According to Apple, this neural network hardware is capable of performing up to 600 billion operations per second. 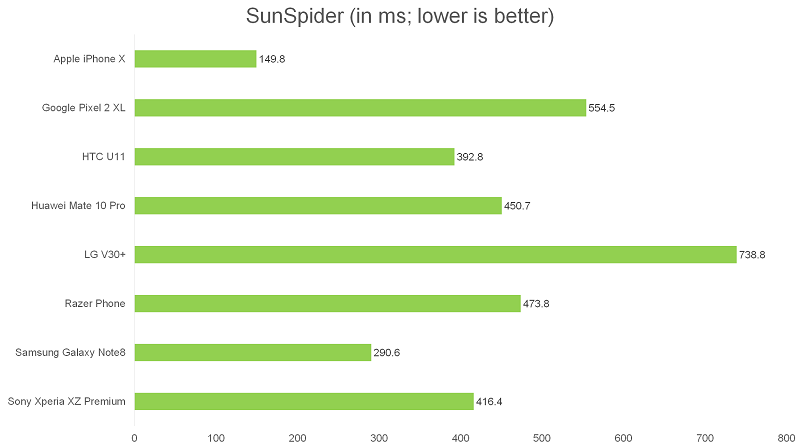