2017 saw Nikon and Sony continue last year's approach of increasing overall usability instead of pushing resolution limits. Nikon released its first BSI (backside illumination sensor) in the D850, while Sony's A7R III added front-end processing technology and improved autofocusing. With more than 40MP of resolution, both cameras are certainly well equipped to take on even the most demanding commercial jobs. Now they have the speed to tackle swiftly moving subjects too, making them more versatile overall. 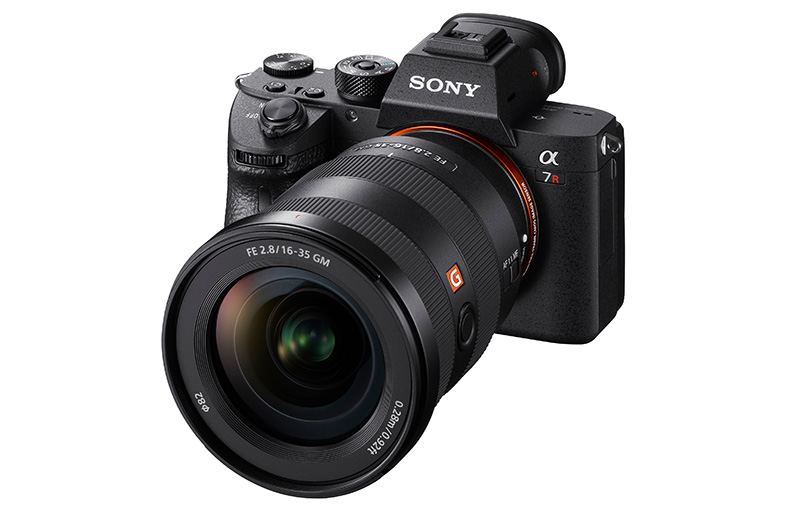 With their new sensors and improved autofocusing systems, both cameras turned in quality images no matter the situation. However, the Sony A7R III stands out as being the more well-rounded camera of the two.

When taking photographs of human subjects, the vastly improved Eye-detect AF locks on to the eyes of your subject quickly and accurately, so you won't have to worry about getting the focus spot on. Being a mirrorless camera, silent photography is also a given, and you can have the camera up to your eye for more stable shooting. In-body image stabilization also helps greatly for both stills and video, while the support for various log formats helps in post-production too. Finally, the improved battery means you don't need as many battery changes as before, thus answering one of the biggest issues of its predecessors.