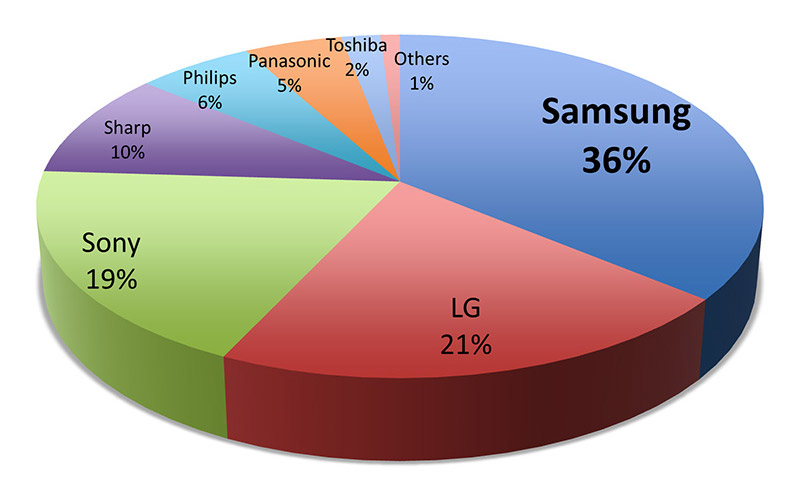 Having dominated the market for the past 11 years, we aren’t at all surprised that our readers have once again voted Samsung their favorite TV maker. Last year, the Korean manufacturer's strong 4K TV lineup was split into two camps: SUHD and UHD. The former comprises of the quantum dot-enhanced KS9800, KS9000, KS7500, and KS7000, while the latter is made up of the more traditional KU6500, KU6400, KU6300, and KU6000. That said, know that moving forward, Samsung’s quantum dot 4K LED-LCD TVs will be called “QLED” TVs. Enhanced with a new metal-coated quantum dot material and a re-engineered structure, these QLED TVs claim a brightness of up to 1,500 - 2,000 nits and DCI-P3 coverage of up to 99%. More importantly, Samsung promises 100% color volume regardless of brightness, something that OLED is still weak in at the moment. But other brands like LG, Panasonic, and Sony aren't resting on their laurels. With Panasonic and Sony now joining LG in making OLED TVs, Samsung has a big fight on its hands this year when it comes to the picture quality stakes. 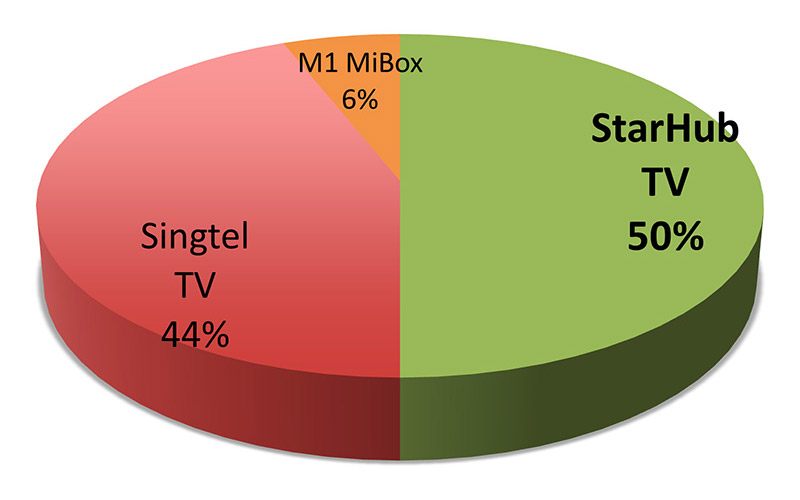 Mostly known for its cable TV services, StarHub also has something called StarHub TV on Fiber, which is its Internet TV service. In April 2016, StarHub brought Netflix to its fiber TV customers through their set-top boxes on channel 525. StarHub mobile and broadband customers also get to enjoy seamless streaming on their smart devices too, thanks to StarHub’s participation in the Netflix Open Connect program. But Netflix isn't the only content provider StarHub is working with: in June last year, StarHub announced the launch of the CatchPlay service on StarHub TV. Other notable launches include the Smithsonian HD channel in September, the Love Nature HD channel in November, and a dedicated Korean movie channel just this January. 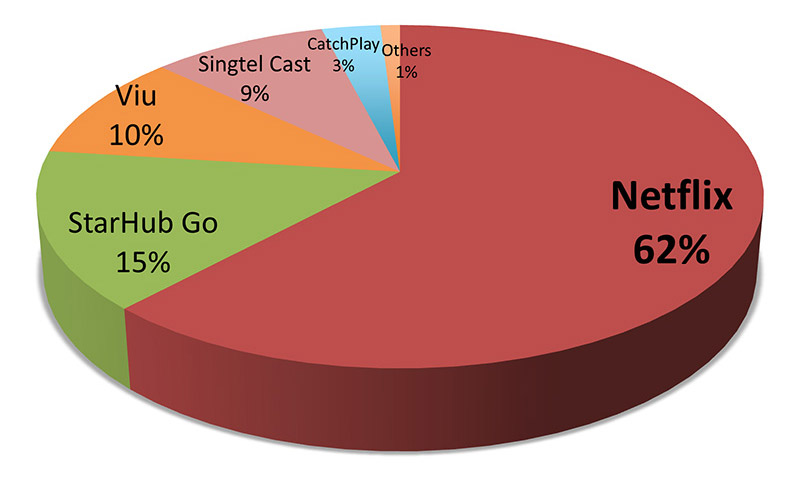 With a majority 62% of the votes, Netflix is our readers' favorite video streaming service and the first recipient of our Best Video Streaming Service Provider award. Really, what else can we say about Netflix that we haven't said before? Even Singtel and StarHub love Netflix! Frequent readers of HardwareZone will also know that Amazon's Prime Video has landed on our shores this past December; and we've just the article for those still deciding on which service to get. Don't like either of them? Then perhaps you should check out some of the smaller players, such as CatchPlay. 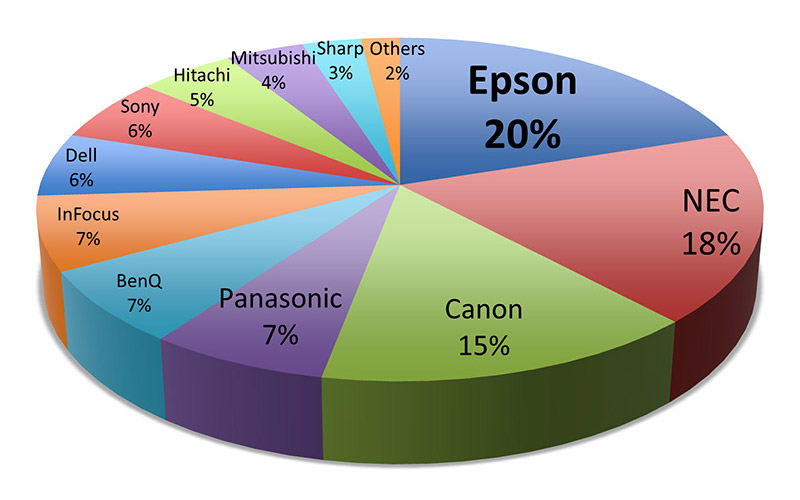 Named the world’s number one selling projector brand for the last 15 years, this is the fourth year in a row our readers have voted Epson (20%) their favorite business projector brand. In August 2015, the company launched several affordable business-oriented models, including the EB-U04, which is a WUXGA 3LCD projector that costs just S$1,299. This and other models such as the EB-W04 have since become staples at tech shows, targeting smart shoppers looking for value-for-money business projectors. That said, know that Epson has in the past year adjusted its strategy to focus more on premium models. For example, the company's latest projector endeavors include the EB-G7000 series, which offers high brightness and 4K enhancements. There's also the EB-L1000 series of 3LCD laser projectors we saw in August last year, and the super-bright, 25,000-lumen EB-L25000U in October. In second place is NEC, which recently launched an MC series designed for classroom and office use. 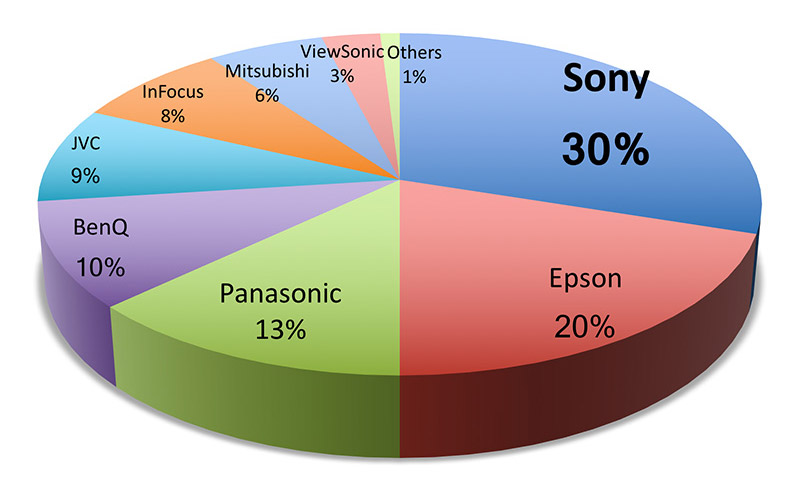 With 30% of the votes, our readers have once again chosen Sony as their favorite home theater projector brand. Looking at its product lineup, perhaps this shouldn't come as a surprise. For instance, we previewed the Sony VPL-VW5000ES SXRD 4K HDR home cinema projector early last year, and loved it so much until we knew of its S$84,000 price tag. Thankfully, Sony did release a (relatively) more wallet-friendly VPL-VW550ES later in the year. A 1,800-lumen beamer, the 4K-capable VW550ES has a powered zoom lens with support for lens shift, a 350,000:1 dynamic contrast ratio, and is said to last up to 6,000 hours in Low mode. But if 4K isn't your cup of tea, Sony has a new full HD SXRD model in the form of the VPL-HW45ES. In second place is Epson, with 20% of the votes.