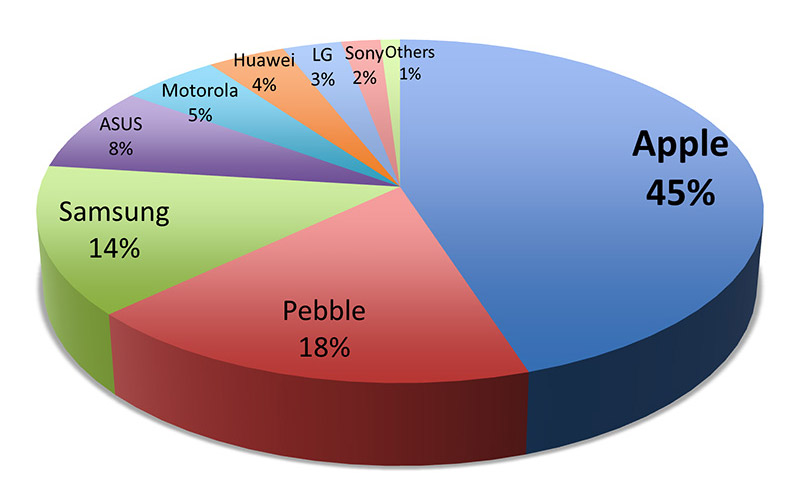 With nearly half of the votes, it's a comfortable win for Apple in this Best Smartwatch Brand category. This goes to show that consumers are happy with the newest Apple Watch lineup, which includes the water resistant and GPS-equipped Apple Watch Series 2, the Apple Watch Nike+, and the Apple Watch Edition with white ceramic case. In second place is Pebble, which recently confirmed that it is joining Fitbit and is issuing refunds to backers who haven't received their Pebble Core, Pebble Time 2, or Pebble 2. Samsung, which makes the sleek Gear S3 (including an LTE version) and tons of watch bands to go along with it, is in third place with 14% of the votes. And you know what, Samsung's smartwatches also work on iPhones. (Additional read: our 2017 smartwatch shootout.) 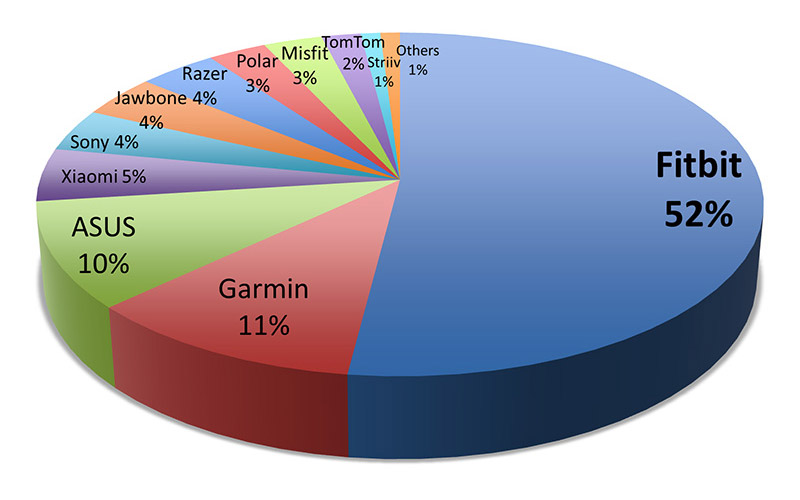 While Apple Watch is the most successful smartwatch in the market today, we're glad that it didn’t spell the death of fitness trackers. In fact, Apple has pivoted the Watch's marketing message to focus more on its health and fitness features. Like last year, Fitbit is the runaway winner in this category, with 52% of the votes. Currently, Fitbit makes no less than seven activity-tracking devices, including the new HRM-capable Charge 2 and the slim Flex 2, the bangle-like Alta and the watch-like Blaze, as well as the Surge "super watch". In second place is Garmin, which recently unveiled an EZ-Link-compatible Vivosmart HR activity tracker. 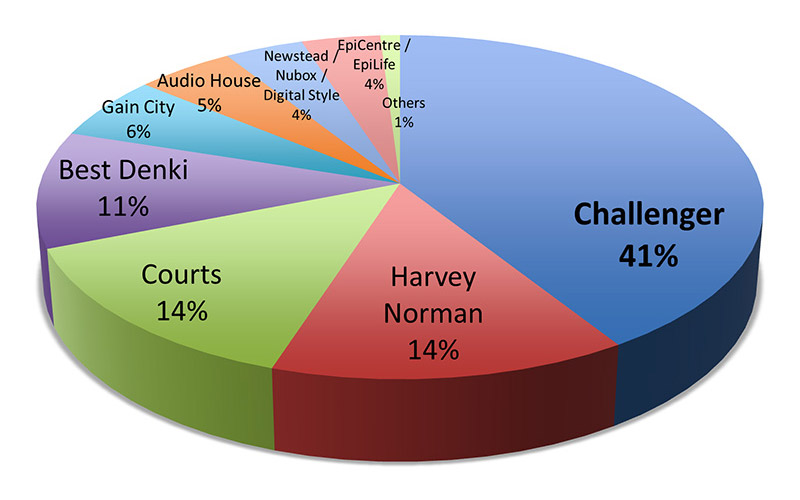 With 41% of the votes, IT and CE chain store Challenger has now won our Best CE Chain Store award for five consecutive years. And that's despite the closure of Funan, the mall in which Challenger was an anchor tenant. Harvey Norman (which opened a giant flagship outlet at Millenia Walk in late 2015 and followed that up with the Games Hub in 2016) and Courts complete the top three. 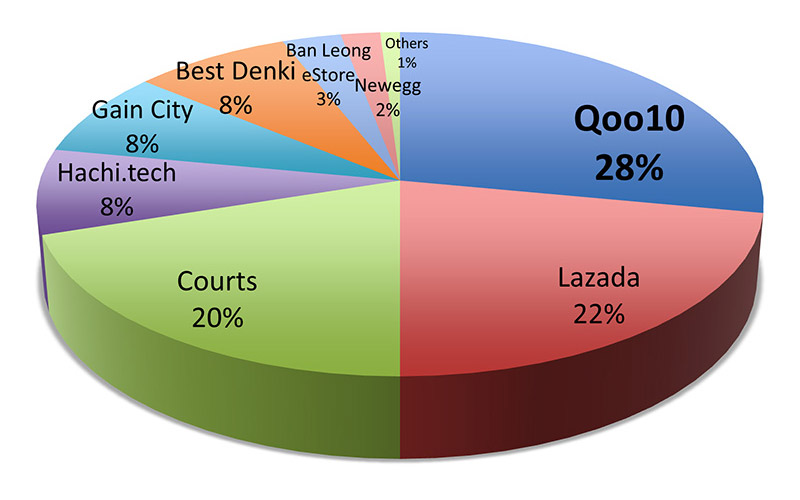 Did you know that Qoo10 is by Giosis, a joint venture company formed with eBay? The Giosis Group now operates seven localized online marketplaces in five countries, including Japan and Singapore, and has plans to expand into more Asian countries in the near future. With 28% of the votes, Qoo10 is the winner of our Best Electronics Shopping Portal (Singapore) award for the second straight year. Not far behind is Lazada, with 22%. (Protip: Have questions about Qoo10? You can seek the help of our forum members in this long and ongoing thread.)