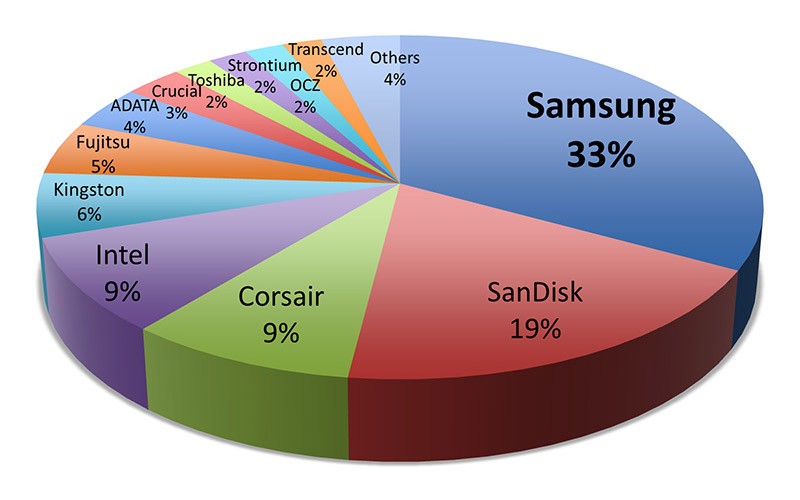 Samsung, which won our Readers’ Choice award for Best SSD Brand in the last two years, has once again managed to fend off SanDisk's challenge to retain its trophy, making it a three-peat. For the uninitiated, Samsung's consumers SSDs can be broadly divided into two categories: Pro and Evo. The Pro drives are for power-hungry enthusiasts, while the Evo drives are for mainstream users seeking something faster than your traditional mechanical HDDs. We've reviewed the current flagship 960 Pro and found it to (expectedly) offer blistering performance. But the real surprise is the 960 Evo, which we found to offer incredible performance for a TLC NAND-based SSD. Prefer an SSD that you can carry around with you? Then check out the Samsung Portable SSD T3. 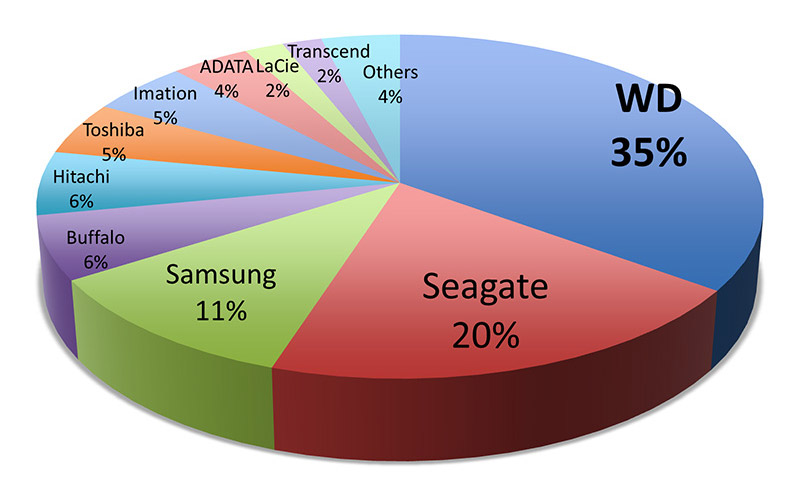 When it comes to HDDs, there’s no bigger brand than Seagate and Western Digital. In recent years, they’ve grown even bigger, with Seagate acquiring Samsung’s HDD business in 2011, and Western Digital acquiring Hitachi Global Storage Technologies in 2012. With a third of the votes, WD is once again the winner of this Best External Storage Brand category, with Seagate remaining in second place with 20%. For those who haven’t been keeping track, in mid-2015, WD redesigned its My Passport Ultra and My Passport for Mac series of portable HDDs. And last year, select models have gotten a 4TB option. More recently, WD has introduced Gold HDDs for use in data centers.

Besides traditional HDDs, WD is also investing in SSDs. In May 2016, it completed a deal to buy SanDisk for US$19 billion; and in late 2016, it released its first Blue and Green consumer SSDs. To round up its SSD storage strategy, just last month, WD launched the pre-order of its enthusiast-class WD Black PCIe M.2 SSD drives, which are expected to hit retail soon. 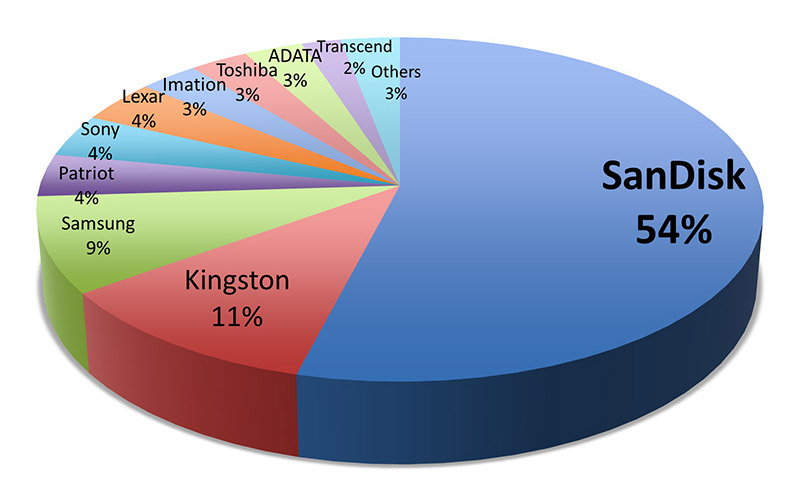 Solid-state storage is the future, which explains why HDD giant Western Digital bought flash memory storage specialist SanDisk in a US$19 billion deal last year. With 54% of the votes, SanDisk is once again the winner of our Best Removable Flash Storage Brand award. And no wonder, be it high-capacity microSD cards, iPhone cases with built-in flash storage, flash drives that work on iPhones and iPads, or OTG flash storage that works on Android, SanDisk has made them all. More recently, SanDisk has set a new record with its prototype 1TB SD card. 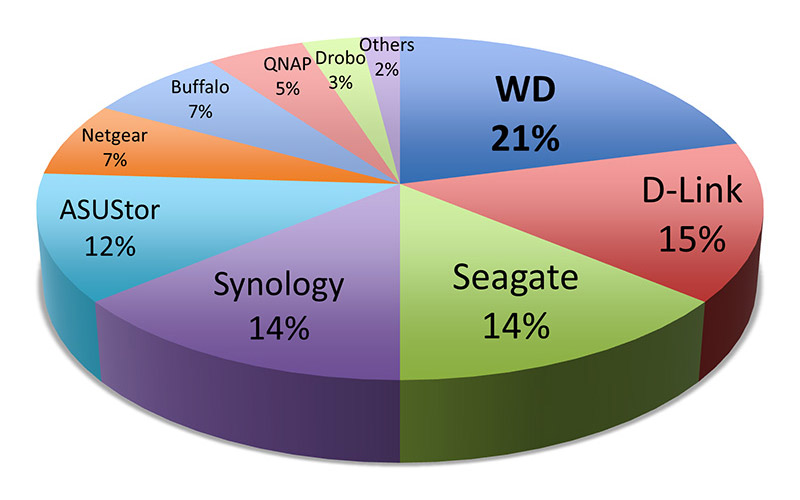 Our NAS (network-attached storage) category has always been hotly contested, and this edition saw more than 14 brands competing. With 21% of the votes, WD is the winner this year. Last year's winner Synology has dropped to fourth place. For those not familiar with WD's offerings, the company's NAS portfolio consists of the My Cloud, My Cloud Pro, and My Cloud Expert series, with some of them configurable with up to 32TB of storage (using WD's own Red NAS drives, of course). Running My Cloud OS 3, you've complete control over your files and media; you can do things like create a media server with Plex and back up the network storage to a cloud service such as Dropbox, OneDrive, or Google Drive. Perhaps banking on the "Cloud" branding is the right thing to do since it is quite the buzzword these days.