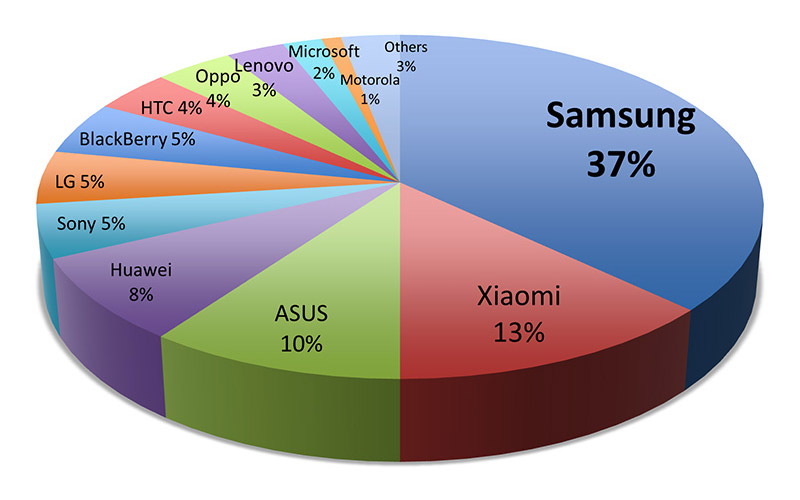 With 37% of the votes, Samsung is still our readers' favorite mainstream smartphone brand. For sure, 2016 was an eventful year for the Korean company: it started the year well with the Galaxy S7 and S7 Edge, and followed both acts up brilliantly with the Galaxy Note 7. Alas, the Note 7 ended with a bang as it started catching fire, and as they say, the rest is history. (For those interested, Samsung concludes that aggressive battery design is to blame, and promises comprehensive measures to prevent such incidents from happening again.) While the new Galaxy A series phones are Samsung's first smartphones in 2017, it's clear all eyes would be on the upcoming Galaxy S8, which Samsung says would not be rushed after the Note 7 debacle. Coming in second is Xiaomi, purveyor of some very fine smartphones such as the Mi 5, Mi Note 2, and Mi Mix. And in third place is ASUS, maker of the ZenFone series, which includes the ZenFone 3, ZenFone 3 Zoom, ZenFone 3 Max, and ZenFone 3 Deluxe - just to name a few. 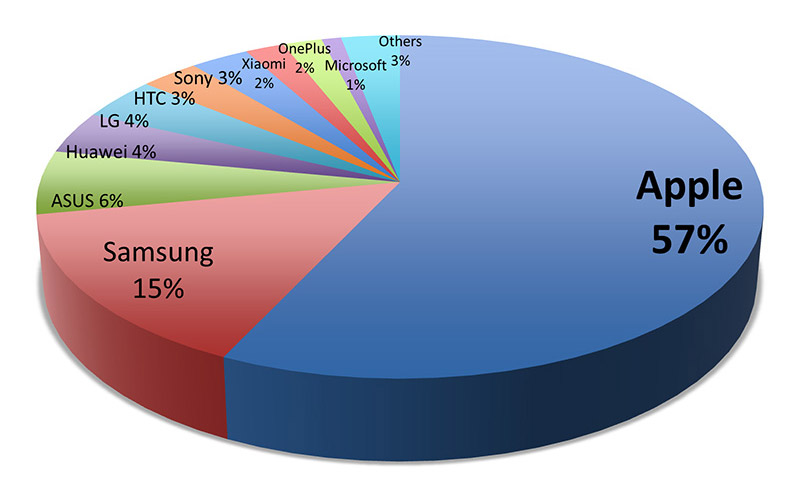 With 57% of the votes, Apple is once again our readers' favorite premium smartphone maker. Unless you've just returned to civilization from the Amazon Jungle, you'll know all about the iPhone 7 and iPhone 7 Plus, their two new matte black and jet black finishes, the dual-camera setup on the 5.5-inch model, the craze on launch day, and the fact that Apple has just made tons of money off them. With the "iPhone 8" later this year widely expected to feature an OLED display and support for wireless charging, it'd take a lot from the other brands to stop Apple's most important product from retaining this award next year. 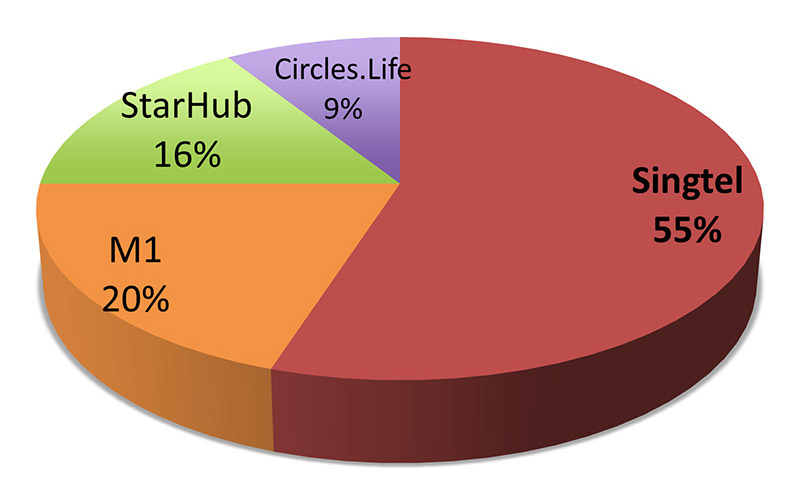 Singtel is still our readers’ favorite telco this year, garnering half of all the votes. Its overall position is still strong despite the presence of a new digital telco player, Circles.Life, which entered the market in mid 2016. We can't say the same for StarHub that seems to have lost footing since the previous year.

Meanwhile, Singtel's best moves last year include the new DataX3 mobile data add-on, the expansion of its ReadyRoam service to 26 countries, and its collaboration with fellow telcos M1 and StarHub on a universal mobile-based authentication platform. Singtel also launched Cast last year, which is an OTT video portal app that lets subscribers access on-demand video content while on the go. And Singtel Music, a music streaming service that doesn’t eat into your mobile data because you pay a flat discounted fee, now plays nice with Spotify, KKBOX, AMPed, MeRadio, and Tidal. For something more recent, Singtel has just upgraded its 4G network to support 450Mbps. 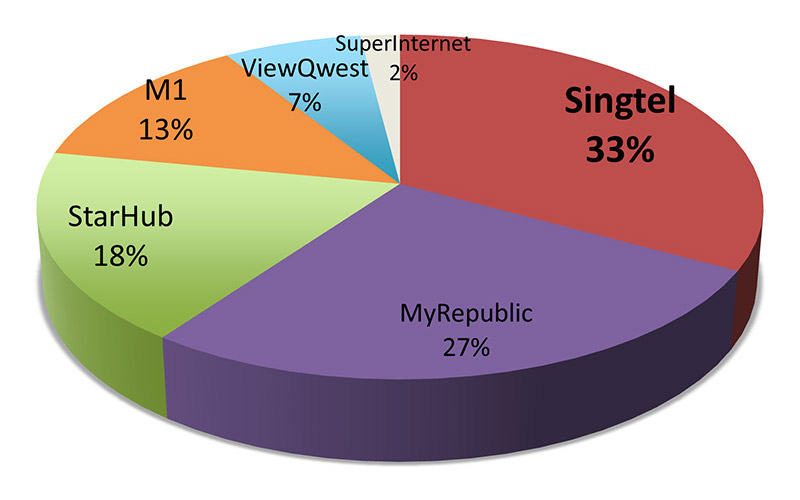 Compared to fixed line and mobile telephone services, the fiber broadband market in Singapore is a lot more competitive due to the presence of more providers. (Case in point: WhizComms is the latest kid in town.) Still, Singtel has retained the award that it won for the past five years, with 33% of the votes this time round. To recap, in February 2016, Singtel announced a crazy-fast, S$189/month 10Gbps fiber broadband plan for hardcore users ready to make the jump. Of course, things have changed since then and Singtel isn't the only one with a 10Gbps plan; M1, SuperInternet, and ViewQwest also have their own 10Gbps plan. MyRepublic, which recently lost the right to become Singapore's fourth telco to TPG Telecom, is second with a pretty sizeable 27% of the votes. It has increased in mind share considerably since last year and it would be interesting to see how this scene pans out for the rest of 2017.