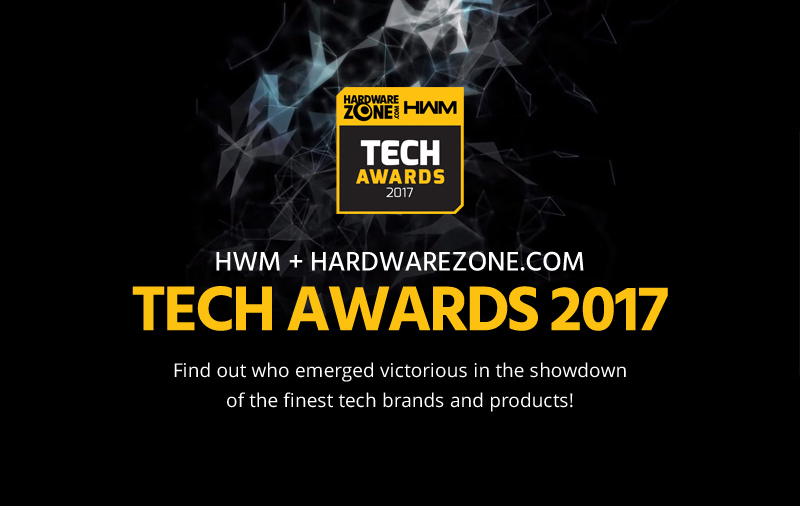 Honoring the best of the best in tech

This year marks the 8th edition of the annual HWM+HardwareZone.com Tech Awards, the tech industry's premier event where we recognize the best brands, products, and services.

A total of 33 Editor’s Choice and 44 Readers’ Choice awards were presented this year, in categories ranging from computers and consumer electronics to digital entertainment, communications, and services. Also presented are 4 Innovation awards (part of the Editor's Choice categories) to recognize innovative products and cutting-edge technologies that have emerged during the eligibility period.

Without further ado, in this first of three comprehensive articles, let us first take a look at the detailed results of our Readers’ Choice polls from the nearly 190,000 votes cast. 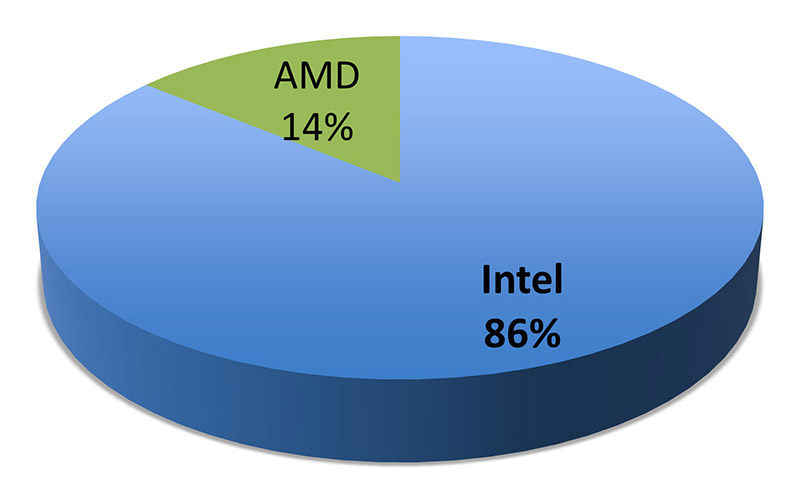 Qualcomm's Snapdragon SoCs and Apple's A series chips are in most mobile devices these days; but for desktops, they've mostly Intel inside. The second half of 2015 saw the arrival of the 6th-gen Core processor family, and these "Skylake" chips have become ever-present in Windows PCs since. That said, if you want the latest and greatest from chipzilla, it has got to be a CPU from the 7th-gen Core "Kaby Lake" series, which is fully unveiled earlier this year. Built using an improved 14nm process, while Kaby Lake is the first "optimization" example of Intel's new process-architecture-optimization strategy, it still achieves faster CPU clock speeds and higher turbo frequencies. A long-time winner of this Readers' Choice award, would AMD's upcoming Ryzen change anything this time next year? Exciting times ahead for the CPU scene this year! 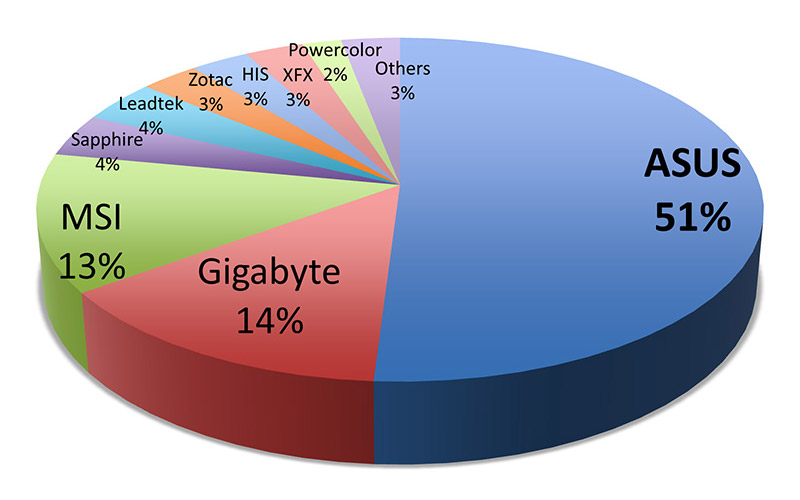 With half of the votes, this is the eight straight year ASUS has walked home with our Readers’ Choice award for Best Graphics Card Brand (i.e., ever since we started this industry recognition event). Once again, we think ASUS’ popularity boils down to its ability to churn out a wide range of graphics cards for both NVIDIA and AMD fans. Be it based on NVIDIA's newest GTX 1050, GTX 1060, GTX 1070, or GTX 1080 GPU, or based on AMD's RX 460 or RX 480 GPU, ASUS has them all. Not only because of the variety, but ASUS also has the knack of hammering out some of the best performing cards in the industry as witnessed in this NVIDIA GeForce GTX 1080 showdown. If ASUS keeps this up, there's a very high chance that its trophy collection for this category will go into double figures very soon. 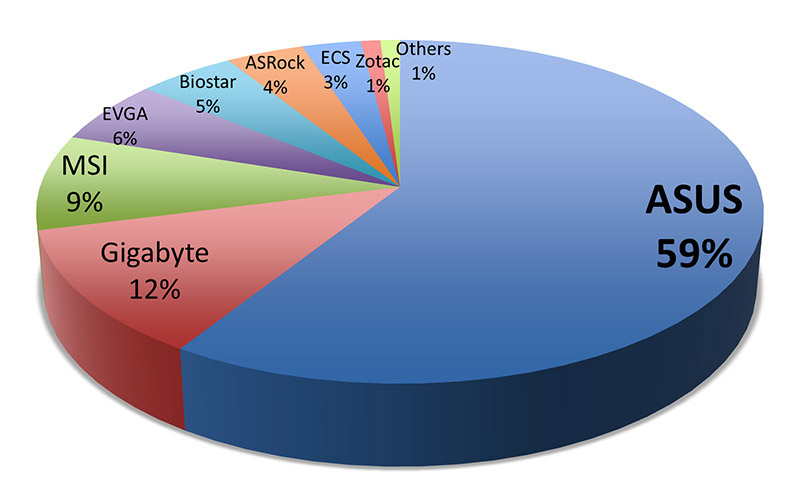 What most of our readers like about ASUS’ graphics cards (variety, performance, reliability) also apply to the company’s motherboards. For example, in 2016, the company had an impressive line of Intel Z170 Skylake motherboards for high-end system builders, as well as a comprehensive line of H170 and B150 boards. And this year, the company has followed that up with a slew of Z270, H270, and B250 offerings, each of them further segmented into ASUS’ usual Prime, ROG, TUF, and Pro Gaming lines. In short, like graphics cards, if you need a motherboard, you're bound to find one that fits your needs from ASUS' stable. 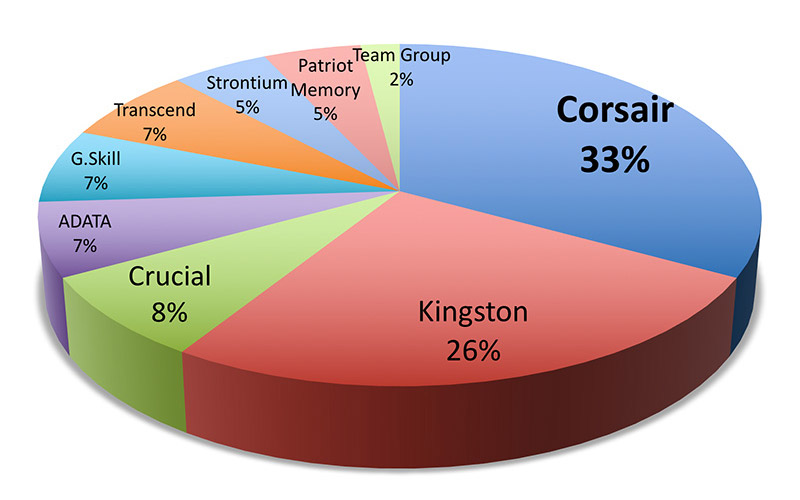 With 33% of the votes, this is the first time Corsair has won the Readers' Choice award for Best PC Memory Brand. In fact, it managed to stop Kingston, which has made this category its own in the past six editions of our Tech Awards. A U.S. computer peripherals and hardware company, Corsair's Vengeance LED and Dominator Platinum Special Edition series of DDR4 memory modules are arguably some of the highest performing (and most fanciful) RAM you can get for your PCs. But PC RAM isn't the only thing it makes; Corsair's gaming input devices and PC cases have quite a following here as well. And now, the company is building its own gaming PCs.