New this year is a section of gaming oriented awards in collaboration with our partner publication GameAxis. In this inaugural set of gaming awards, we pay homage to four key segments - Best PC Game, Best Console Game, Best Online Game and the Game of the Year. Here then are the nominees and winners of each segment.

It was not too long ago that naysayers were predicting the death of PC gaming, amidst the rise of mobile gaming and console title exclusives. Yet PC gaming today is truly well and alive, and thriving in fact. While the games of yesteryears were lazy and shoddy ports of their console versions, developers these days have focused on making their PC versions the crème de la crème of their multiplatform titles.

This year’s inaugural Best PC Game category nominees may not be PC exclusive titles, but they represent some of the best gameplay and visual technology that PC gamers now enjoy and that’s not a bad thing. 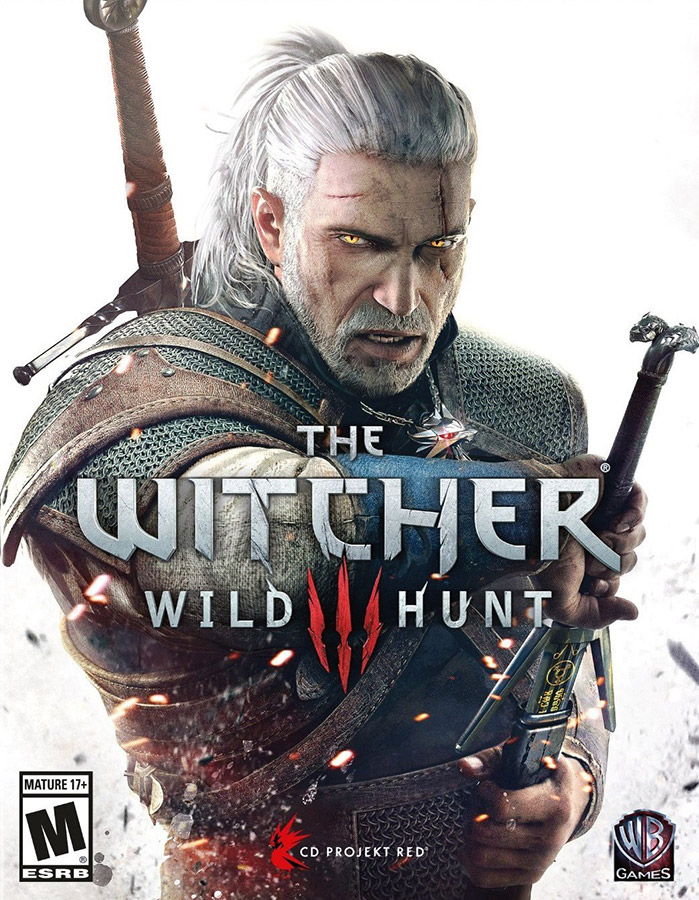 The Witcher 3: Wild Hunt was one of 2015’s greatest open-world games, in scope and content. What’s also brilliant about the game was its near perfect sense of balance between giving players things to do and allowing them spaces to breathe. The game developers also took the unprecedented step of providing free, and meaty, additional downloadable content for the first few months after the game’s release.