Online games are as its name imply; games that require an online connectivity and also have multiplayer components. This can be either PvP (Player vs Player) or PvE (Player vs Environment). Usually a domain of the PC platform, online games are also now a popular genre in mobile and console platforms as well. Online games can also be split into the F2P (Free-to-play) and Subscription/Paid categories. For our nominees, we also took that into account when choosing the winner. 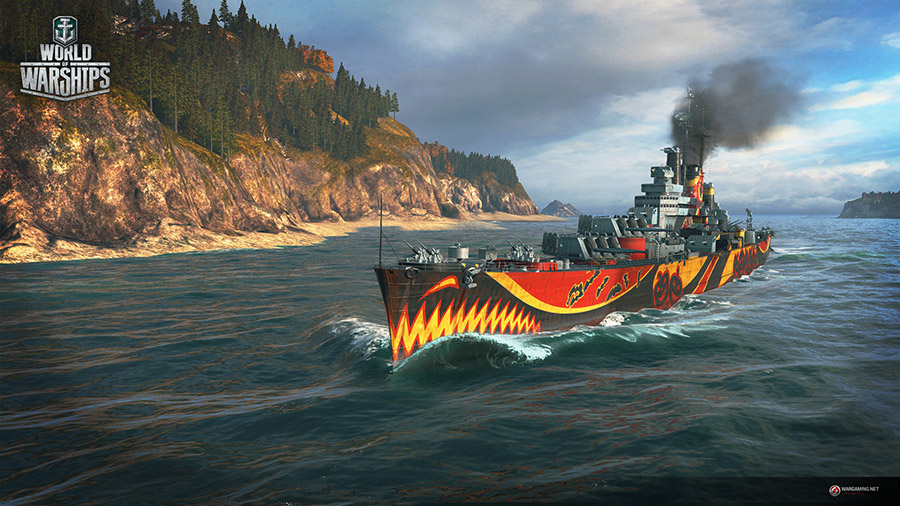 World of Warships continued the same F2P model of Wargaming’s critically successful World of Tanks. Although there are technical similarities between the two, World of Warships features a more open map system, and requires a more deliberate style of play. World of Warships also features a brilliantly balanced scissors-rock-paper rule for its unit classes of Battleships, Cruisers, Destroyers and Carriers. Unlike many F2P games in the market, and even Paid ones, the game follows Wargaming mantra of not requiring its player base to ‘pay to win’.