Console gamers have had a pretty good run of games on the PlayStation 4 and Xbox One for 2015. And let’s not forget the Wii U too, which also had some gold Nintendo games, even if it must be on its last legs. While the early game releases were mostly remastered titles from the previous console (PS3 and Xbox 360) generation, there were still plenty of quality and original games.

One big criteria for choosing our nominees were that they had to be exclusive titles on their respective platform or released for consoles only. (Editor’s Note: Rise of the Tomb Raider was a timed exclusive, and the PC version was released earlier this month). 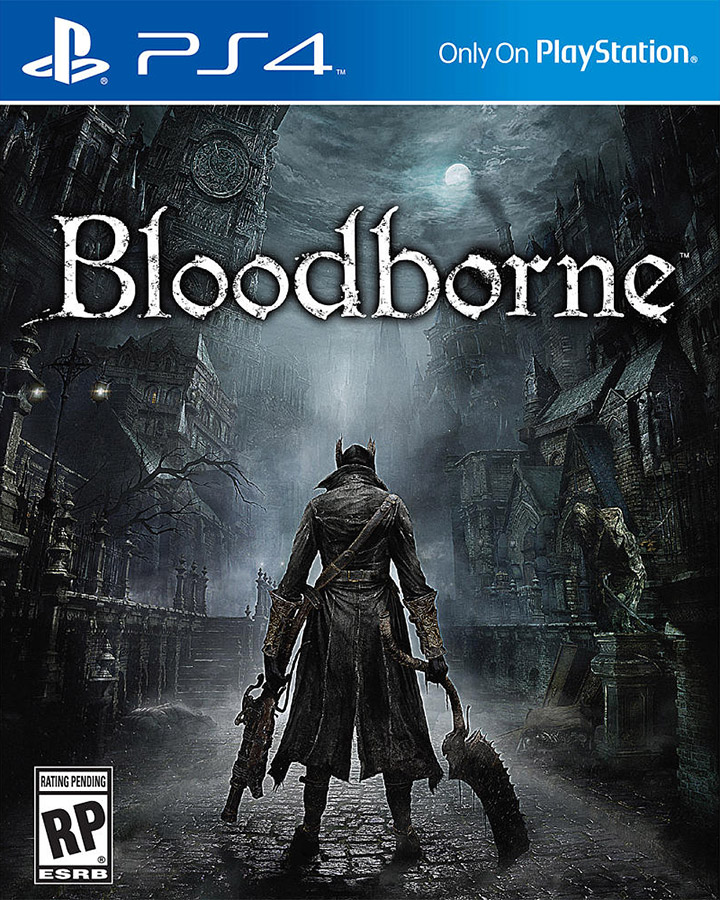 There are no games quite like developer From Software’s Bloodborne for the PlayStation 4. The game is incredibly difficult, technical and punishing. Yet it also gives players a sense of fulfilment and awe unlike any. Quite simply, there are no games that matches what Bloodborne has to offer with its capable and confident game play.