In the later part of 2015, we saw the next wave of tri-band routers in the form of AC5300 routers. These AC5300 routers are part of the 802.11ac Wave 2 movement and also support a new Broadcom technology callled NitroQAM. What this means in terms of throughput is that each of its 5GHz network can now offer a maximum throughput of 2150Mbps, while the 2.4GHz network tops out at 1000Mbps - add it all up and you get 5300Mbps.

To make the cut, the router must be released in 2015 and must be a tri-band router belonging either in the AC3200 or AC5300 class. Essentially the best that each networking brand has to offer. 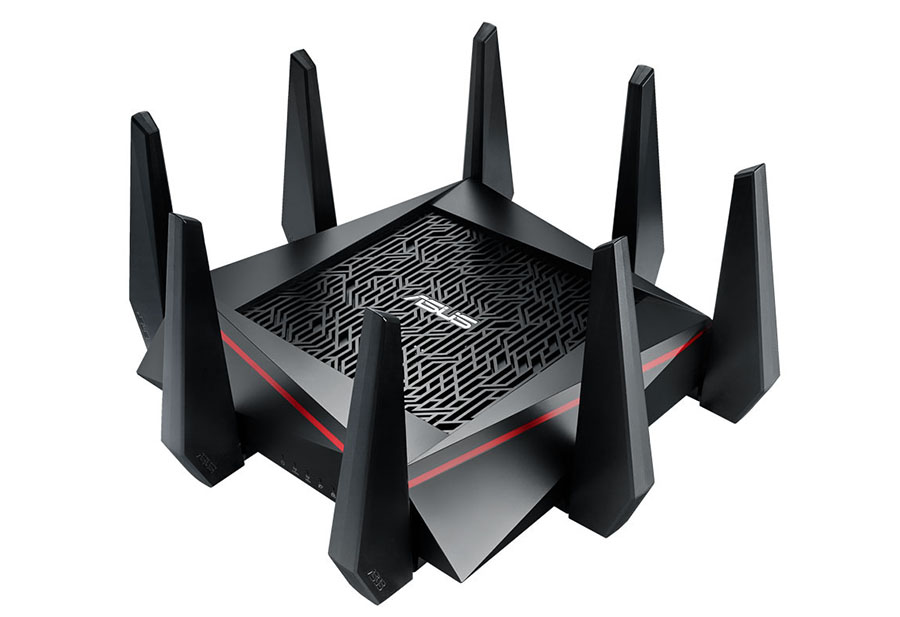 One brand that has been especially dominant in the realm of high-end performance routers is ASUS, and they didn’t disappoint in 2015. At IFA 2015 in Berlin, they unveiled the RT-AC5300 router and it took the networking world by storm with its impressive specifications and unworldly, radical design. It looked more like a concept router, so you can imagine our surprise when it went into sale shortly after IFA 2015 with its outrageous design wholly intact.

However, it wasn’t just its bold design that won us over, because the ASUS RT-AC5300 performed where it matters and it provided outstanding speeds and offered a wide coverage. Finally, the RT-AC5300 router also offers a rich list of features including two aggregated LAN ports, remote router management, cloud storage functionality, AiProtection, GameBoost, and even a free life-time subscription to WTFast GPN. 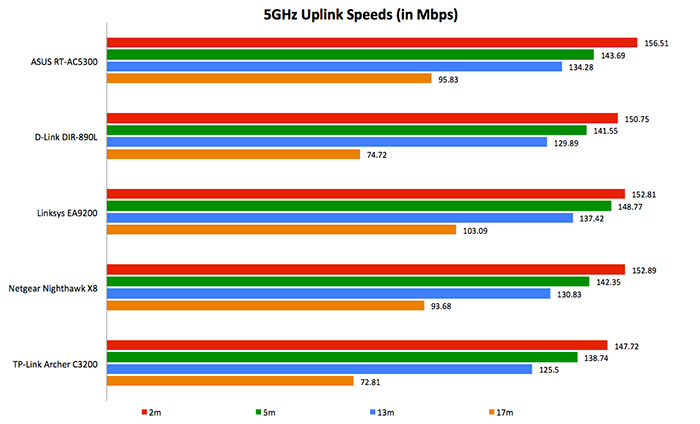 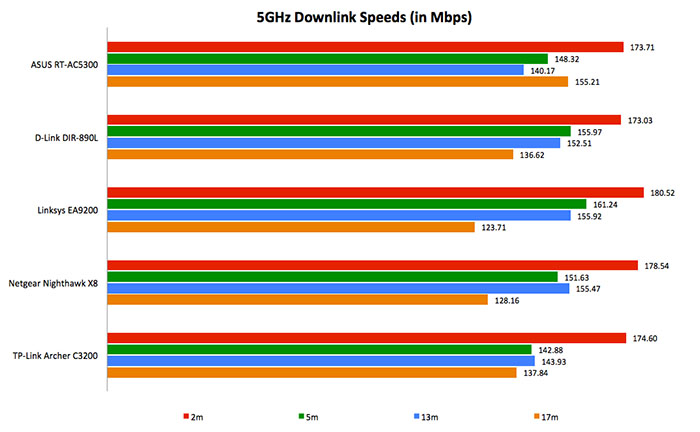 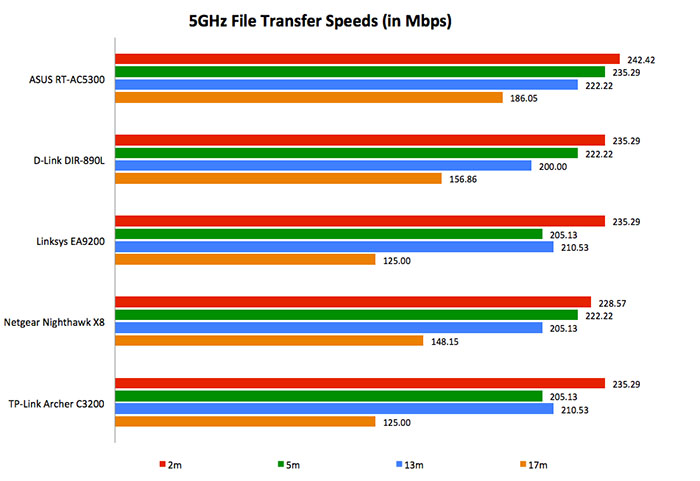