These days, the lines between professional and enthusiast DSLR cameras have seriously blurred. Mid-range DSLR cameras have become increasingly sophisticated, and full-frame entry-level DLSR and mirrorless models have been released in the past couple of years. For anyone wanting power without taking the leap to full-frame, these two APS-C cameras are your best bet. 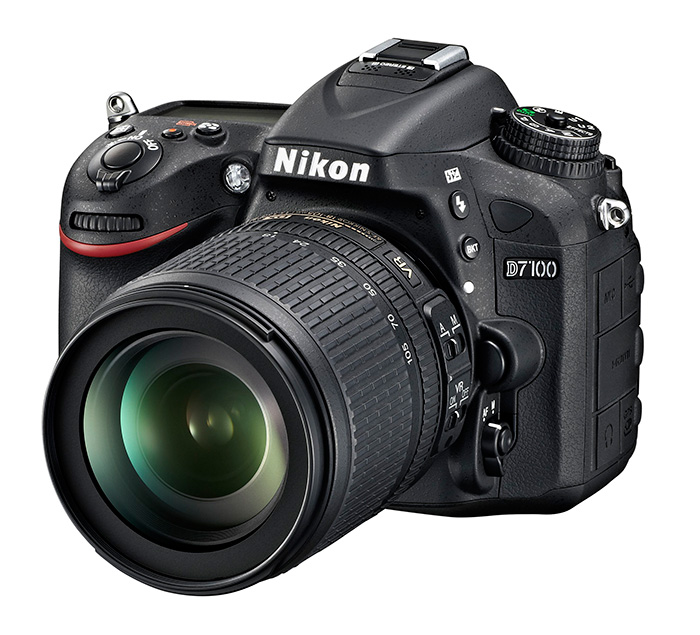 The Nikon D7100 comes with a 24MP sensor, and – surprisingly – no optical low-pass filter. When used with an average lens, the difference in image quality is minute, but when paired with a good lens, the D7100 can capture much more detail than a camera with an OLPF.

In fact, DxOMark gives the D7100 an overall score of 83, while the 70D gets 68. It does state that in real world terms, it would be hard to see any difference though. And even though stills are rated slightly better than the 70D, video quality is not as good as the 70D’s. The D7100 also comes with the 51-point AF system used in Nikon’s best cameras, the D800 and D4, most importantly the 51 points cover a slightly wider area than the Canon 70D, which means that more of the frame gets covered.

The D7100 does come with its own weaknesses however. AF is slow in Live View, and the LV menus are sparse and badly designed. While the 70D sports a touch-screen, Nikon still has zero touch-screen DSLRs. The 70D also has built-in Wi-Fi, which the D7100 lacks. The 70D, thanks to its Dual Pixel AF, is a much better camera for shooting video. The lack of an optical low-pass filter, while enabling the D7100 to capture more clarity, risks the appearance of moiré artifacts.

But the D7100 has a tougher magnesium alloy body, weather and dust sealing, a larger screen with higher resolution, can hold dual SD cards, and has a larger AF area with more AF points. If you want a video DSLR or one with easy connectivity, the Canon 70D is the better camera. But for pure stills photography, we would say go with the D7100.