Choosing the best smartphone of the year is all about finding the right balance between design, performance and most importantly, usability. The contenders for this year includes smartphones from Samsung, Apple, ASUS, BlackBerry, HTC, LG, Motorola, Nokia and Sony Mobile, all of which have shown compelling reasons to vie for the prestigious Best High-end Smartphone award. Most of the changes we've noticed in this segment of the industry revolved around phone makers shifting their focus to bigger displays and better camera hardware. As we shortlist the nominees for this year, take note that we've evaluated each device beyond the standard performance and usability aspects, to its supporting apps ecosystem. This year, the following devices have made it to the list: 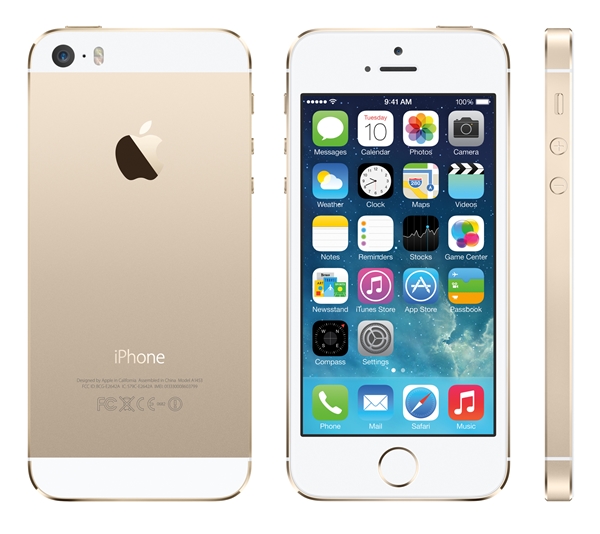 Apple has always led the innovation in the mobile space and the iPhone 5S is no exception. It stands out from the competition in three areas: biometric fingerprint sensor, 64-bit A7 processor, and its 8-megapixel rear camera.

Biometric fingerprint sensors are used on a number of devices before the introduction of the iPhone 5S, but they were troublesome to use or provided inconsistent user experience. This is where the iPhone 5S shines; its implementation is so seamless and smooth that you will not want to go back to using passcodes.

Its new A7 processor is a generation ahead of the competition even though it is just a dual-core processor. Apple's superior optimizations gives the A7 an edge over its quad-core counterparts in Android flagship smartphones. Meanwhile, its 64-bit processing nature would stand in good stead as the app ecosystem evolves in the near future to harness the extra processing throughput offered by the processor.

Last but not least, joining the megapixel race is never on Apple's game plan. Instead, it focused on increasing the sensor size and aperture for better low light photo captures. As it turned out, the 8-megapixel rear camera of the iPhone 5S holds up pretty well against the 13-megapixel cameras on some Android smartphones.

Factor in these hardware advances along with the class-leading app ecosystem and it's easy to see why the Apple iPhone 5S is king despite tough competition from its competitors.