What makes a particular tablet the ONE to buy? By now, you should be aware that it's not all about the specs. In fact, a purchase decision is based on a variety of factors such as apps, branding, build quality, design and price, which can be summed up in two words - user experience.

In 2013, the table market grew with more manufacturers focusing on the smaller tablet category of 8-inch and below. This award category seeks to pick out the best of them, one that's prized for its performance, portability, build and value. 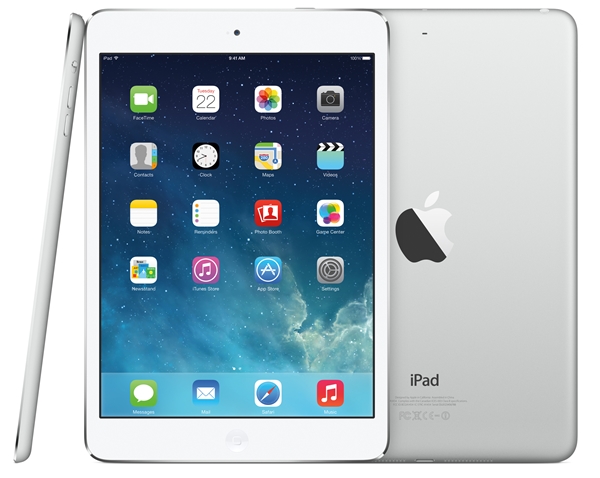 Last year's Apple iPad Mini was a let-down as it comes with a display resolution that is lower than its competitors. In addition, a more expensive price tag made it hard for us or anyone else to justify it being the best 7-inch tablet. This year, there is no reason to deny Apple its claim to the throne.

Not only did Apple squeeze in a higher resolution display and a bigger battery capacity, but it achieved these without sacrificing portability. It remains one of the lightest and slimmest tablet in its class. The design, feel and build quality of the iPad Mini remain unparalleled.

As it is still more expensive than most of the competition, the iPad Mini with Retina Display does not have a clear victory by virtue of its hardware. What gave it the edge over the other tablets in this category is the app ecosystem. With over 475,000 tablet optimized apps, you can do much more on the iPad Mini with Retina display and in quality.

The Nexus 7 (2013) comes in at a close second, but its incremental upgrades and lack of tablet optimized apps disappointed us this year.