Despite being difficult to buy, Sony has sold over 10 million PS5 consoles
Event Coverage

Both Intel and AMD marked the year of 2012 with different approaches to their desktop CPU offerings. While Intel was marching to its 'Tick-Tock' rhythm by releasing the Ivy Bridge CPUs as the 'Tick' in its chip development model, and boasts of a new 22nm fabrication process with 3D Tri-gate transistors, AMD stuck to the tried and tested 32nm fabrication process, which saw its latest AMD FX-series of Piledriver processors being based off its Bulldozer CPU microarchitecture. For this category, we pitted the best top-end consumer offering from both companies against each other. 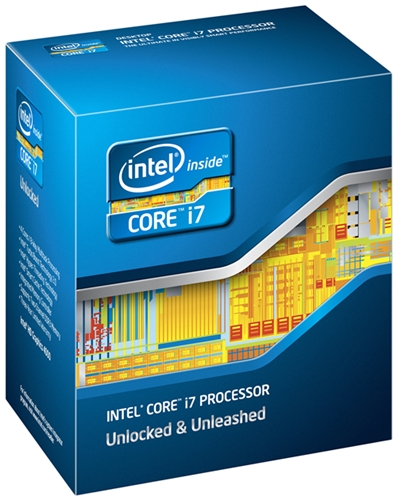 Although the Intel CPU is older than its direct AMD competitor (it was launched earlier in April 2012), the Intel Core i7-3770K still triumphs over the AMD FX-8350. With four cores, a 3.5GHz base clock that can reach up to 3.9GHz in turbo mode, the processor also features an integrated Intel HD Graphics 4000 graphics core. And despite the nagging anemic performance of its graphics core, the processor is able to achieve high levels of performance when paired with a discrete graphics card.

The Intel Core i7-3770K had the upper hand in terms of its performance in daily productivity tasks, video rendering and gaming. Its new 3D Tri-gate transistors were touted to reduce power consumption, and the chip clearly showed its mettle as it had a distinctive edge over the AMD FX-8350, be it when the system was idle, or when it was put through the paces with SPECviewperf 10 or 3DMark Vantage in continuous loop. One of the main advantages of the AMD FX-8350 was its slightly lower price point; however, its meager cost savings did little to salvage the situation.