Built for the hardware purists is Intel’s X79 Express chipset. However, we were rather taken aback by its lack of new native features as it fails to differentiate itself from the performance mainstream Intel Z68 chipset. The lack of support for USB 3.0, PCIe 3.0 and SAS 6Gbps which may not sit well with hardware upgraders looking forward to the next platform leap. Fortunately, motherboard vendors lapped up this opportunity to whip out several of their own iterations by adding on third-party controllers, and implementing innovative hardware/software features.

With the prohibitive cost of the CPU for this platform, we surveyed the Intel X79 motherboard landscape and found that most mid-range models have what it takes to appeal to most enthusiasts. As such, our nominees are as follows:- 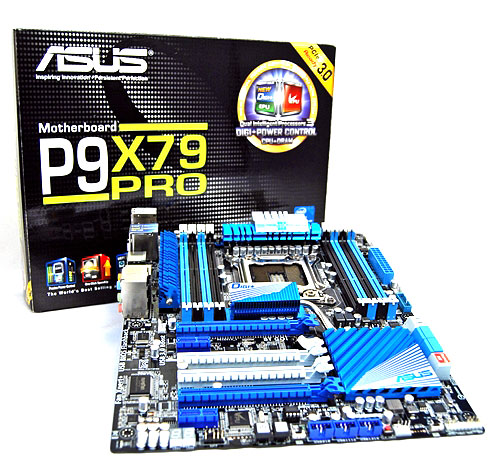 From the nominees, ASRock's X79 Extreme4 deserves a mention for implementing a cooling fan at its PCH chipset while MSI X79A-GD65 (8D) features from eight DIMM slots and on-board controls for changing the CPU Base Clock frequency on-the-fly to appeal to both power users and overclockers. On the other end of the scales, Intel stuck to the basics for its DX79SI, even eschewing the UEFI implementation of the board’s BIOS.

Despite some promising mentions above, the ASUS P9X79 Pro stood out as the winner due to its stellar performance ranking and excellent overclocking features. Its UEFI BIOS was well implemented and its ample motherboard manual documentation made it easy to tweak the different settings of the board. Although the cost of it may be prohibitive, it is worth paying for and gets our vote for the Best Enthusiast Intel motherboard. Here are select benchmark results from our shootout to better support our findings:- 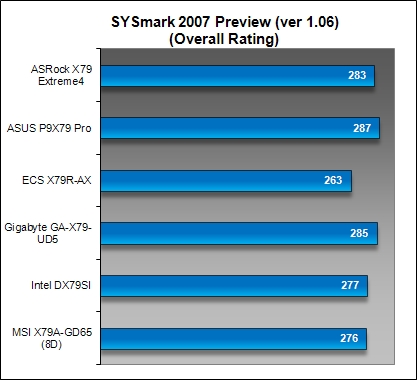 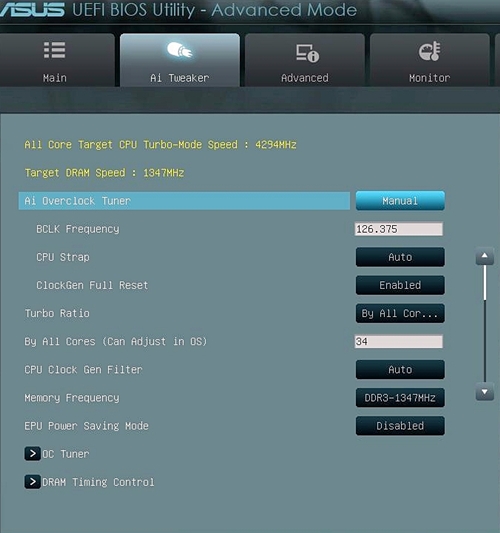