Choosing the best smartphone of the year is all about finding the right balance between design, performance and most importantly, usability. The contenders for this year includes smartphones from Samsung, Apple, HTC, LG, Motorola, Nokia and Sony Ericsson, all of which have shown compelling reasons to win the prestigious Best Smartphone award.

2011 is also the year where we see the rise of smartphones powered by dual-core processors, larger and more power-efficient displays with better screen technology taking its place in the spotlight. As we shortlist the nominees for this year, we evaluated each device beyond the standard performance and usability, to its supporting apps ecosystem. This year, the following devices have made it to the list: 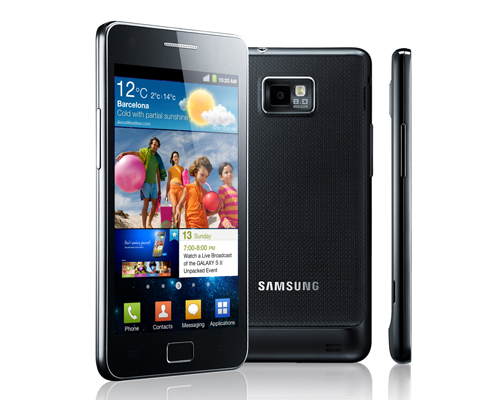 There can be only one. As an Editor’s Choice winner for 2011, the unanimous decision was to assign the Best Smartphone award to the Samsung Galaxy S II. With tons of improvement such as a larger 4.27-inch display, powered by a much more power efficient Super AMOLED Plus technology and a strong dual-core Exynos 1.2GHz processor that produced top results in our benchmarks, the Galaxy S II proved to be a heavyweight when it comes to speed, usability and design.

One of the stronger reasons behind its win, is its relatively high battery mileage, even with a moderately large screen. Its razor thin profile, which stands at 8.49mm, makes it easy on the pocket. Though the Galaxy S II could have done more to improve its aesthetic value, it’s still our top choice for 2011 as the best performing smartphone.