Hands-on: Removing photobombers and reflections with the Huawei P40 series

Hands-on: Removing photobombers and reflections with the Huawei P40 series 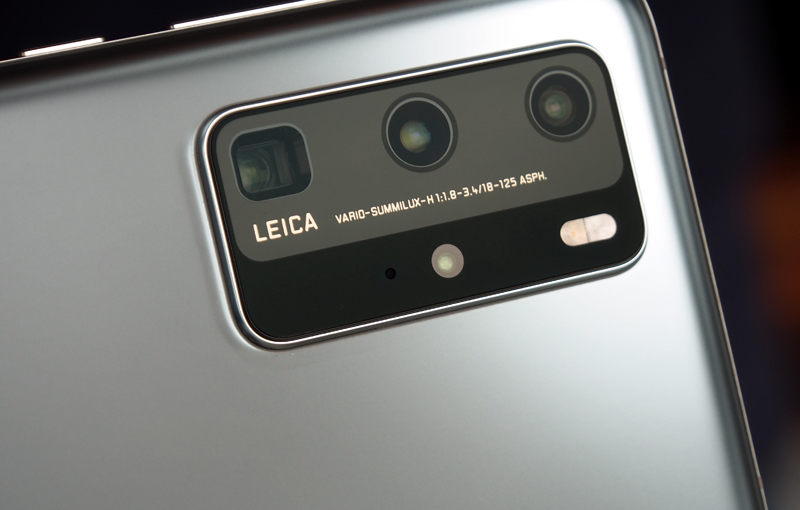 The convenience of taking stunning photos on your phone is partly why smartphone photography is a huge area of focus for both leading smartphone brands and rising market entrants. That said, there are limits to manipulating your shots once you've exhausted the smorgasbord of apps with filters, cloning tools, white balance correction, and spot correction features. Some edits, such as removing unwanted photobombers or cleaning up reflections in images, are just manually tedious or less convenient to enact on a touch-based interface. 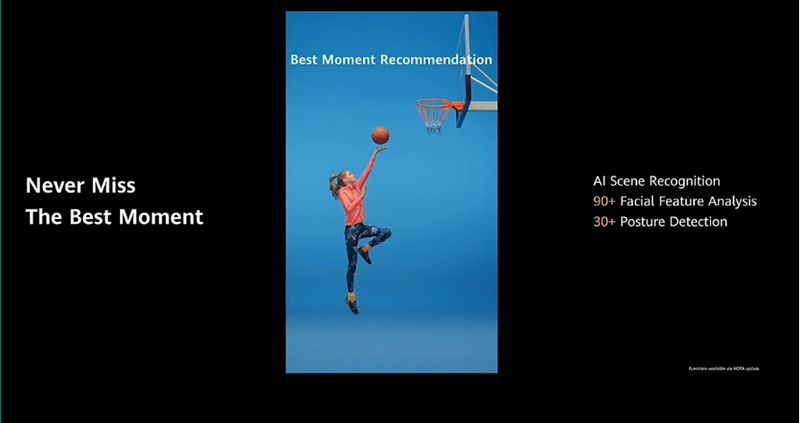 Per Huawei's online keynote on the evening of 26 March, AI Golden Snap uses the phone's AI capabilities to help recommend the best choice in a rapid-burst shot. AI Golden Snap is meant to be the beginning of Huawei's AI-enabled photo-editing suite, where they implement that capability throughout various photo editing features that, in turn, translate into better photo-editing results for the average shooter. 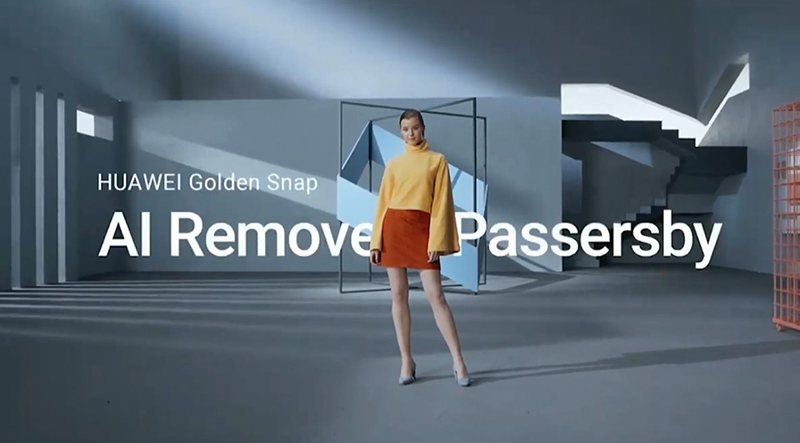 Traditionally, removing photobombers from photos require a basic understanding of desktop-based photo-editing software, possibly a tripod to assist the user in snapping multiple stabilised shots, and the patience to snap enough copies of the same framed subject. It's even tougher if the photobomber interrupts a shot that has live or human subjects since the right moment could be lost and your repeated shots may not be all identical.

So, in what better way can AI help us in this aspect? Huawei's AI Remove Passerby grants the user the ability to remove photobombers without the hassle or even the effort. To use it, one only needs to simply take a photo on their stock camera app, and tap the Edit button when previewing the shot. If a passerby is in the shot, AI Remove Passerby will show up alongside all the other editing features built into the stock app. The user would be a few taps away from a cleaned-up shot. We let you be the judge on whether AI Remove Passerby did a decent job based on the samples above.

Like all technologies and the features they bring, AI Remove Passerby has its kinks. We confirmed with Huawei that the feature only works on passersby and photobombers that are behind the subject, and not in front. To ensure that AI Remove Passerby works as intended, the shooter also must focus on the face of the subject, allowing the yellow focusing box to appear right before you snap your photo. Considering that the alternative could likely be the conventional tripod-assisted photo-taking via multiple attempts, we'd choose to have AI Remove Passerby for the convenience it offers. 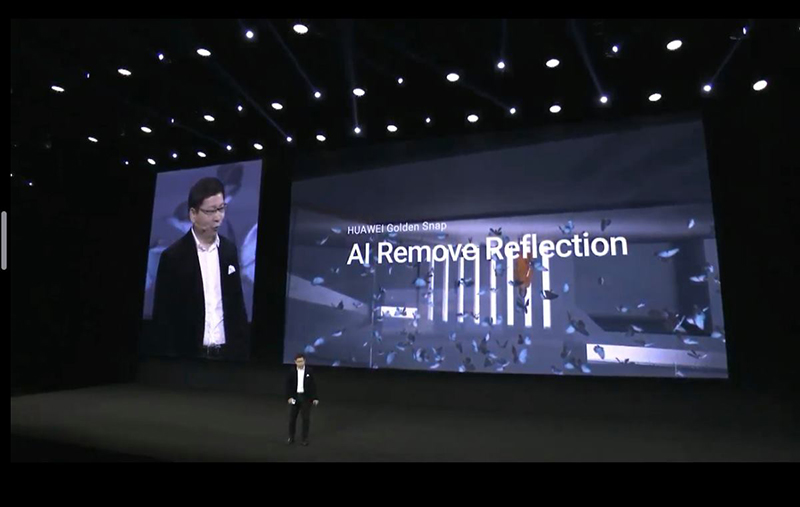 Another 'removal' feature is AI Remove Reflection, where the phone reduces unwanted reflections in your shots. This is most practical when one is taking photos where glare commonly interferes with the result of the shot. Without AI Remove Reflection, one would need to be significantly more mindful of their surroundings to ensure their subjects are well-lit.

Is this only available on phones from the Huawei P40 series?

These software features are presently available out-of-the-box when you purchase a Huawei P40, Huawei P40 Pro, or Huawei P40 Pro+ smartphone. They are a part of the EMUI 10.1 software update, so older Huawei phone models such as the P30 or Mate 30 might have the opportunity to use it after updating their devices. However, Huawei is unable to confirm if older models are fully compatible with AI Remove Passerby or AI Remove Reflection.

If you're curious about the entire Huawei P40 series, check out our articles below: