The images below were taken with the Huawei P10 Plus. They have not been post-processed and are copyright to SPH Magazines. They are provided for your reference only and we ask that you do not reproduce them elsewhere. Click for the full-resolution images.

Special thanks to Faith T.

It's worth noting that the photos were taken in JPEG, on Auto, since we're interested in how the Huawei P10 Plus delivers in really quick snaps – if you prefer more control over the end-product, the P10 Plus offers Pro mode (as seen in the previous page), and it can shoot in RAW as well. 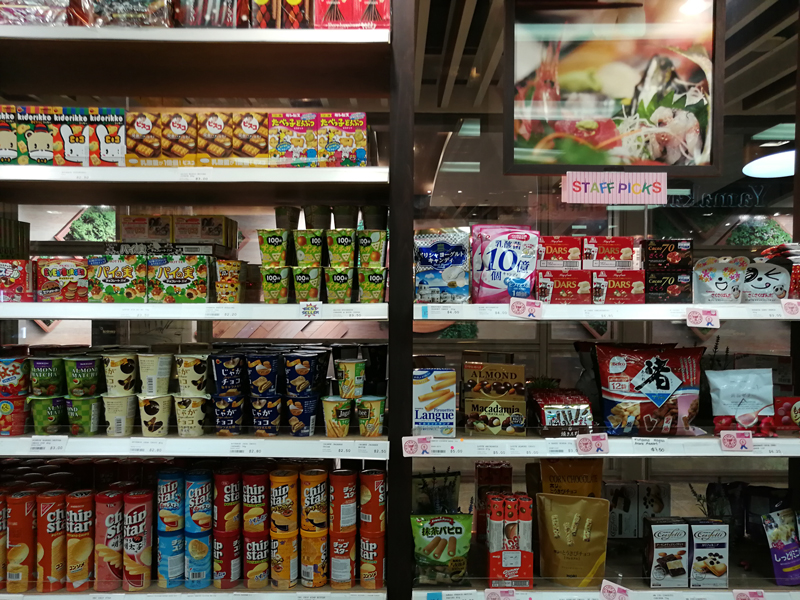 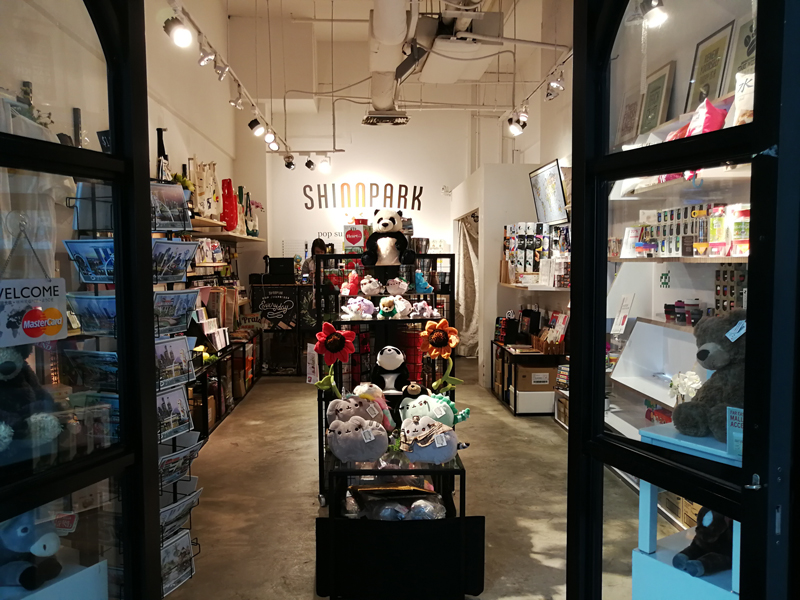 The Huawei P10 Plus has good control over color. It has accurate white balance, and fairly accurate color rendering. It's more vibrant when shooting in Artistic mode.

Standard vs. Vivid vs. HDR 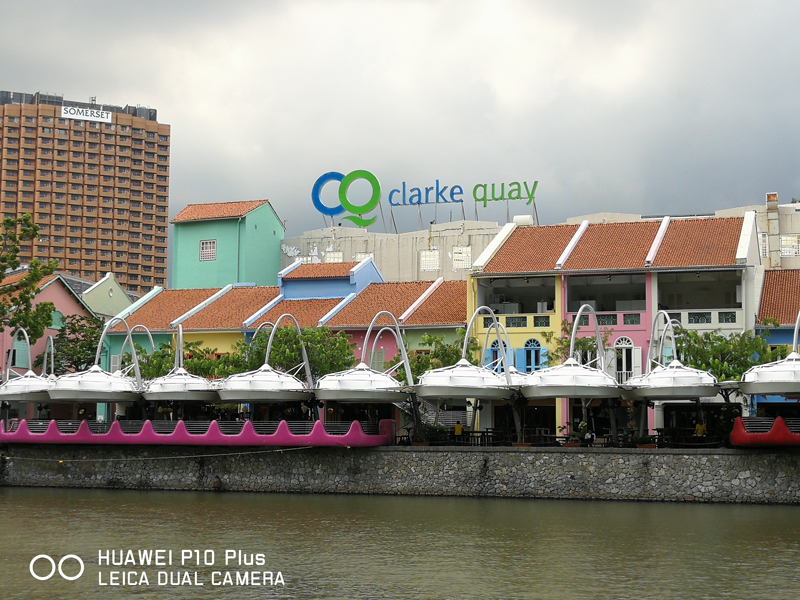 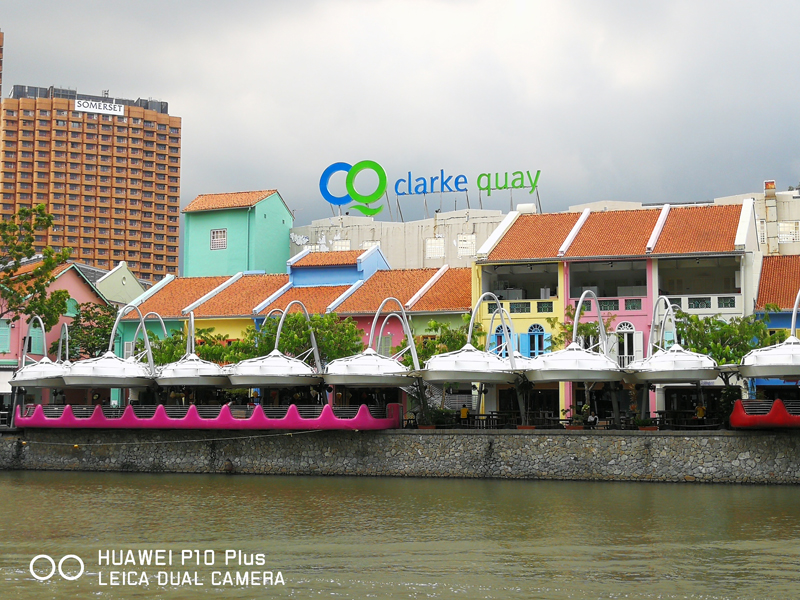 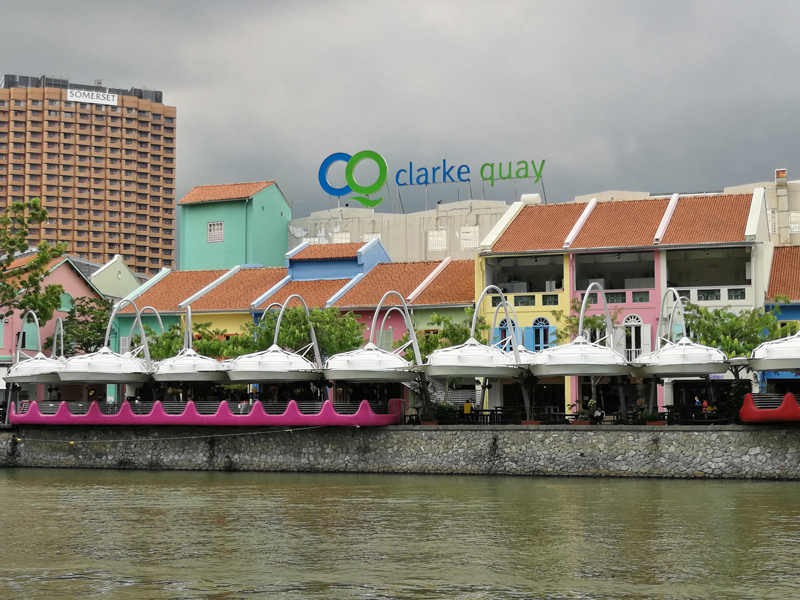 The above three images is a test of colorization between its standard, Vivid Color, and HDR modes. If you're going to go for images that are social media-ready from the get-go, just pick Vivid Color (next to Artistic mode in the main menu). HDR moderates the brightness to an even tone, but it doesn't do much for colorization. 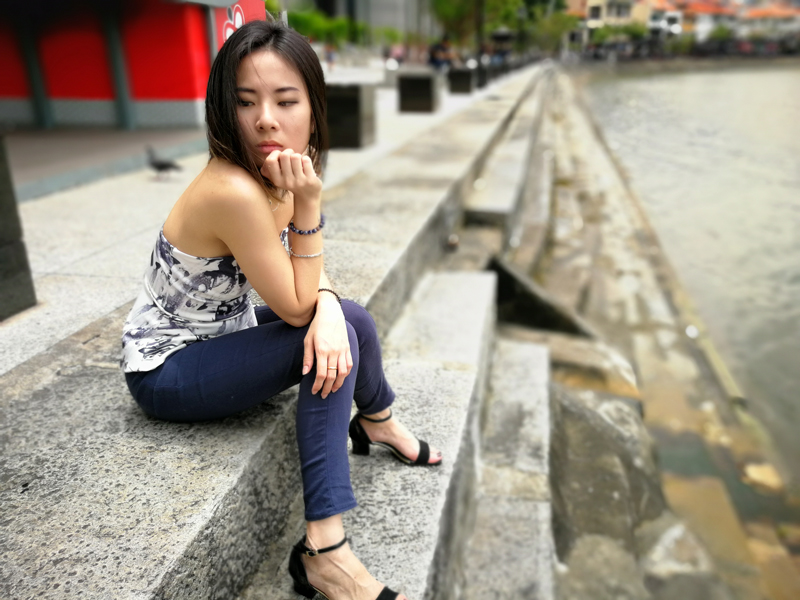 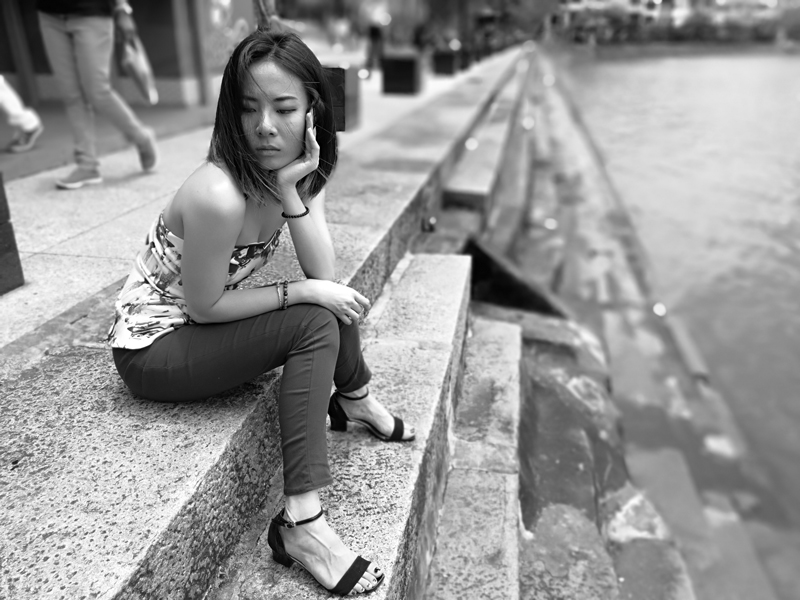 This is the Huawei P10 Plus's strongest suit. Detail, sharpness, color, and contrast is of no consequence if the shooting occurs under outdoor conditions. It's also worth mentioning that it is excellent at capturing detail even with the artificial bokeh effect. You can still see the concrete step's pores, the feet's veins, creases in the pants, and strands of hair, etc. Of course, should you zoom in to look at the details, you'll note that the bokeh effect does blur out certain foreground elements that are in very close proximity to the distant background. This is hard to avoid when using effects vs. natural lens based capabilities seen in traditional cameras, but we thought it was worth to mention that it was well handled nonetheless given the constraints of a smartphone. 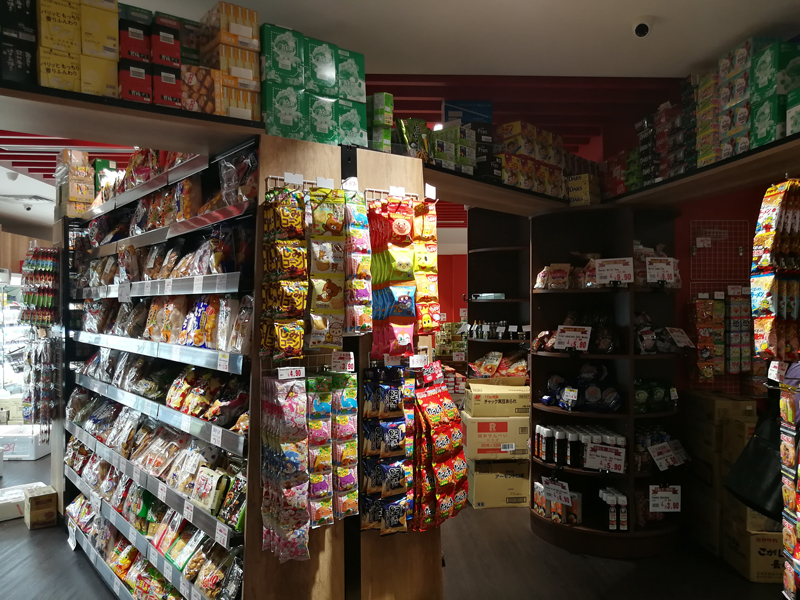 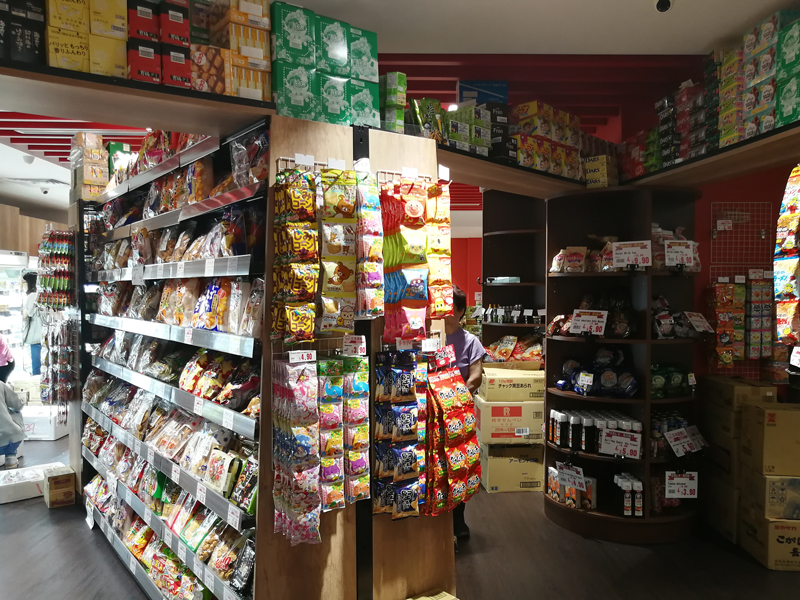 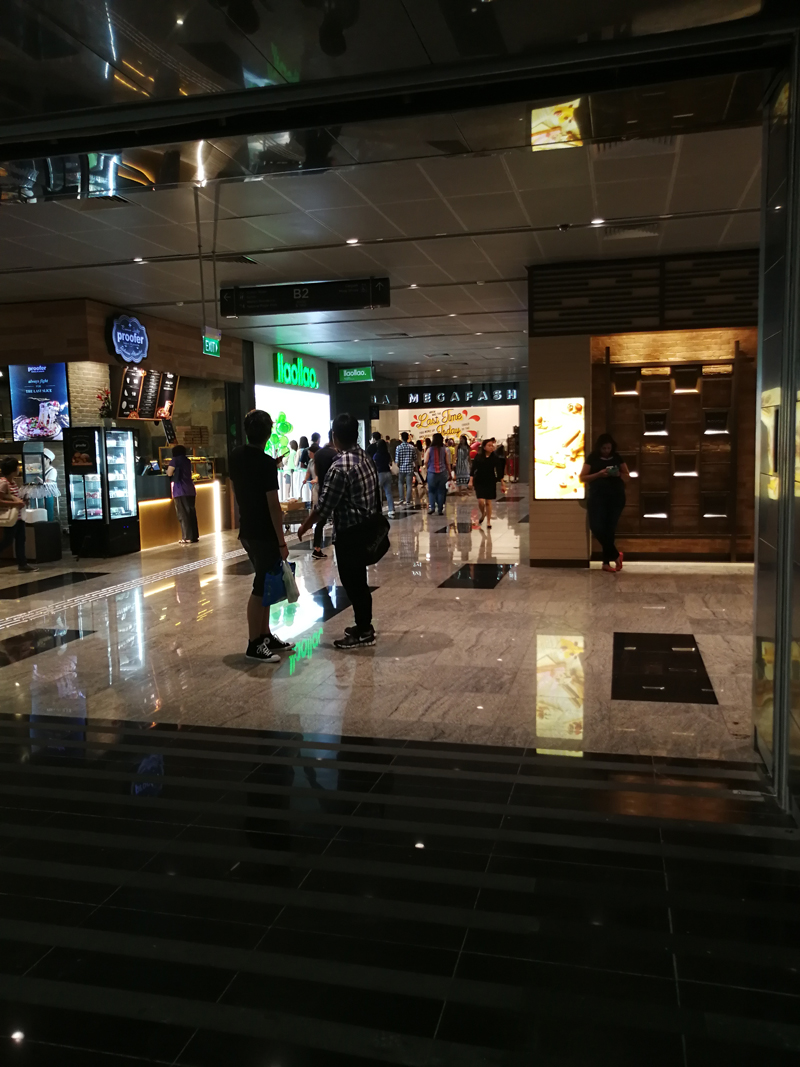 From these images, you can tell that the Huawei P10 Plus's biggest challenge is its ability to handle great contrast differences within the same photo. In the third image with no focal point set, it might seem like we're standing in the darkness to shoot. The place was actually well illuminated by the ceiling lights of the MRT train station, but unfortunately the phone isn't as smart when it comes to handling contrast. It performs better after you set a focal point (first two examples). Contrast can be quite a hit-and-miss, so there's a need to keep trying for the best shot. You can also make out there's notable noise captured in this last image, hinting that the camera may be at its limits despite trying. 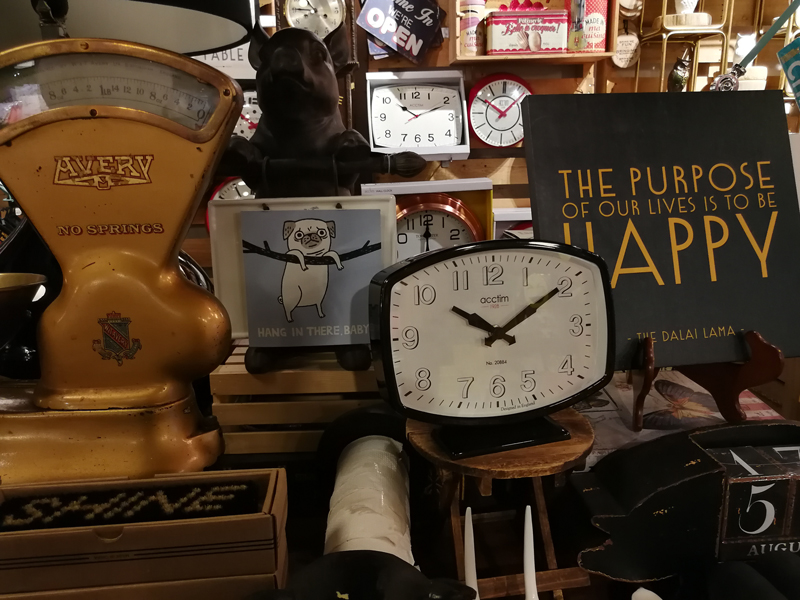 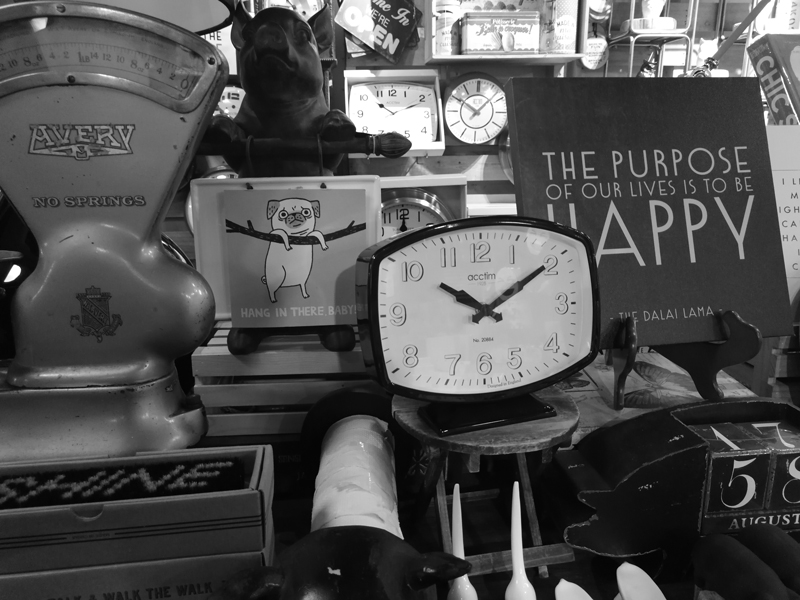 Low-light shooting can be challenging to mobile phone cameras at large, and this is no exception to the Huawei P10 Plus. While the exposure is sufficient, details in the darker corners (like the lower half of the image, along with the blacks) becomes tough to capture, while other colors (like the gray signage) don't have that issue.

The same details, however, is more evident in the B&W image. It really goes to show how B&W photography is all about playing with lighting, and how the RGB sensor isn't really necessarily equal to the monochrome sensor's performance. Both shots are at f/1.8 aperture, and in fact, the monochrome shot defaulted to a higher ISO in Auto mode. 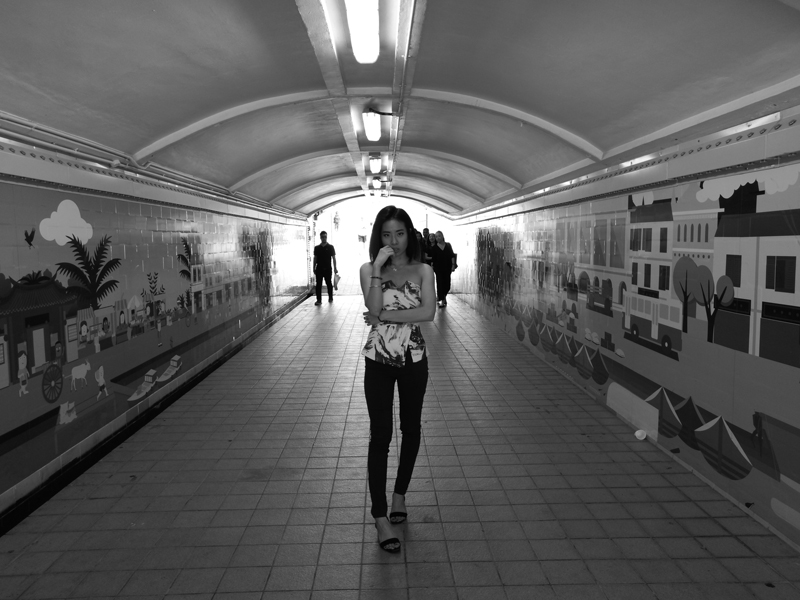 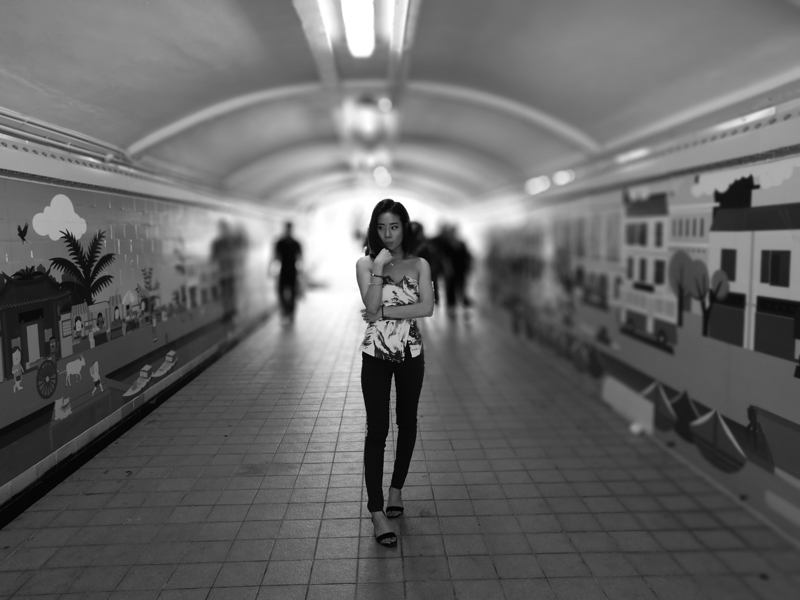 It goes without saying that the camera will attempt to add a natural-looking bokeh effect when you choose between Artistic mode and Aperture mode. While you can go as low as f/0.95 aperture in Aperture mode, it achieves the effect using a digitized bokeh. A closer look would reveal that it's not perfect since it misses some spots (look around the arms). Artistic mode is a far better option for such shots, but the artificial halo that comes with its bokeh effect is still present, even if it is less pronounced. 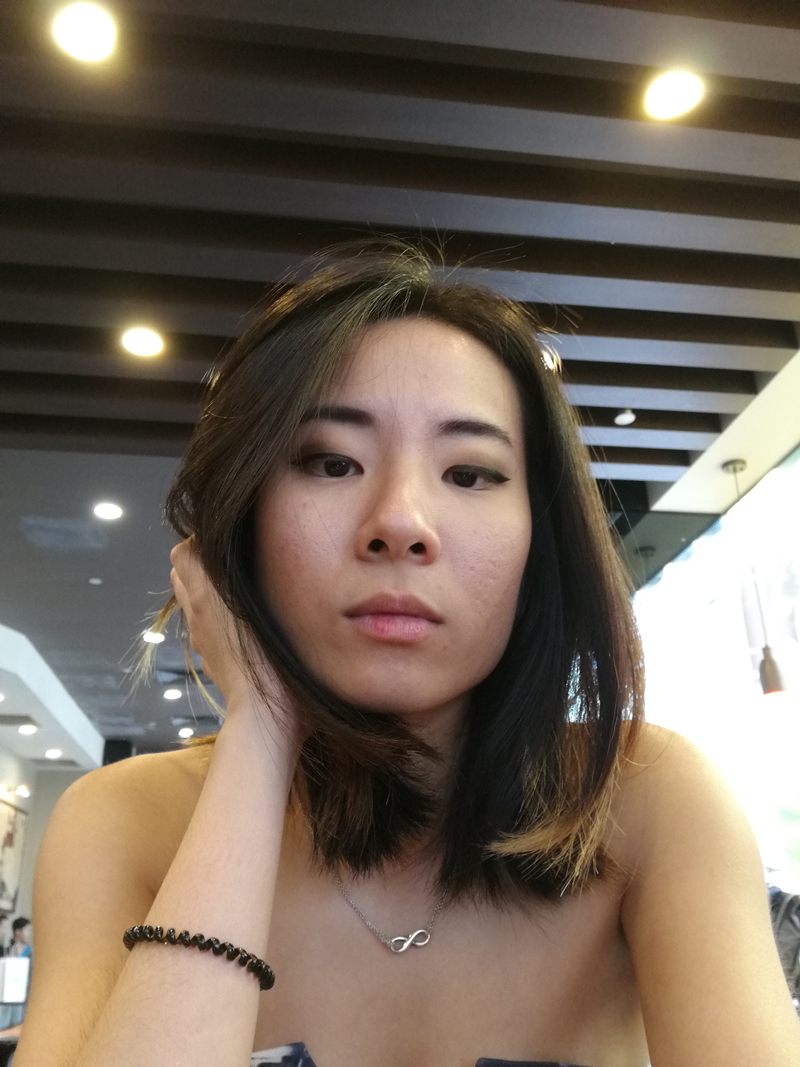 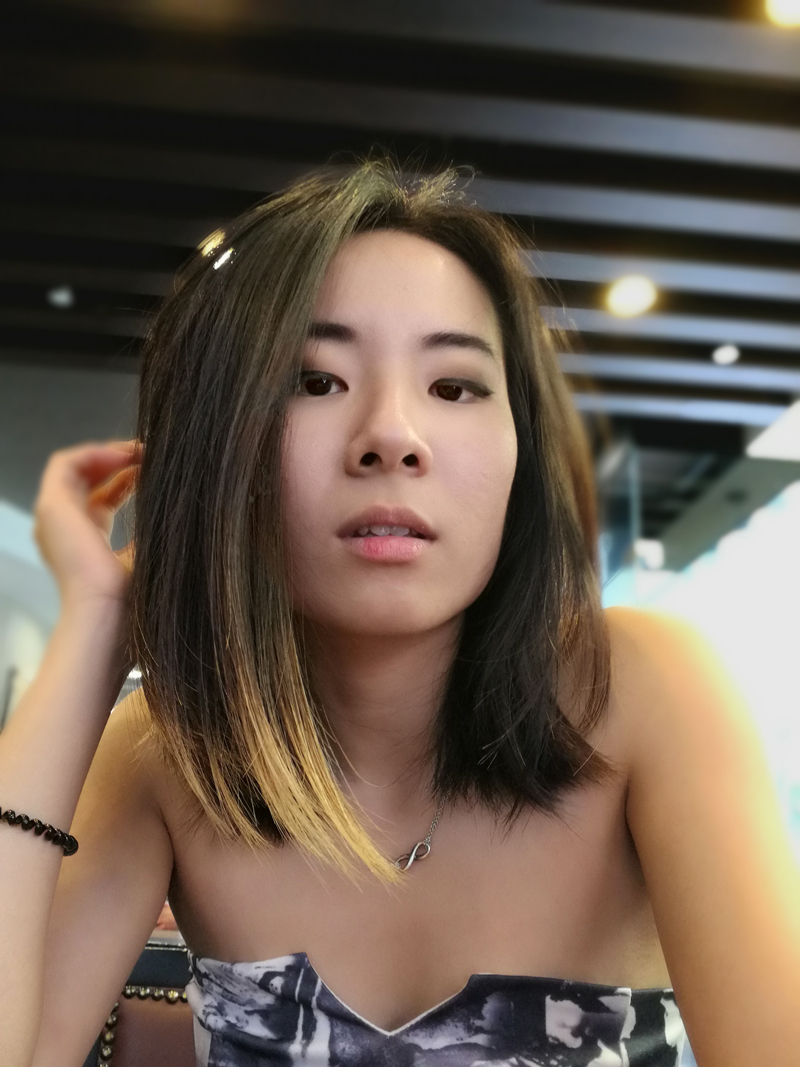 Our subject was pleased that the Artistic mode did very well in covering up certain blemishes. Beyond that, the mode also adds an artificial bokeh effect that looks natural enough for its purposes. Colors and details aren't lost when shooting with the front camera as well (check out the hair).

There's no doubt that the Huawei P10 Plus comes with very capable mobile cameras. It's sufficient for most situations, and the artistic effects generally improve the pictures, even if it's clearly artificial. The occasional hit-and-misses come from its ability to handle contrast, but that's still acceptable for a mobile device. The P10 Plus's front and back cameras are capable of capturing some finer details if the subject is closer to the lens, and the default color balance feels quite true to the scene. The inclusion of Leica-styled Portraiture mode, an easy-to-use Aperture mode, and a Pro mode help to cater to the casual shooters, as well as hardcore photographers. While its contrast handling, low-light performance (RGB) and bokeh effects have room to improve, the outcome still remains functional and visually pleasing.

Like the preceding devices, shooting on a Leica-like interface contributes to the shooting experience - the default camera app was easy to navigate, the camera shoots swiftly, and image processing is near-instant. Still, we'd prefer it if the Gallery was more specific on the effects applied - it was easy to tell which ones were shot in HDR, but you'd need to go by memory to recall if a particular image was shot with or without Artistic mode or Aperture mode (perhaps a tag in the file name or a way to check on the phone itself would be nice).

If you enjoy taking pretty pictures, the experience and end result of using a Huawei P10 Plus would be up your alley. Since this is one of the first 2017 flagship devices to grace the market, we can't tell you if the Huawei P10 Plus has a camera performance that trumps the other 2017 smartphones (not yet, at least). However, we are certain that this is the camera to beat and the fight won't be easy.

Don't forget we've more sample images for your viewing on the next page!