Note: This article was first published on 14th June 2017. 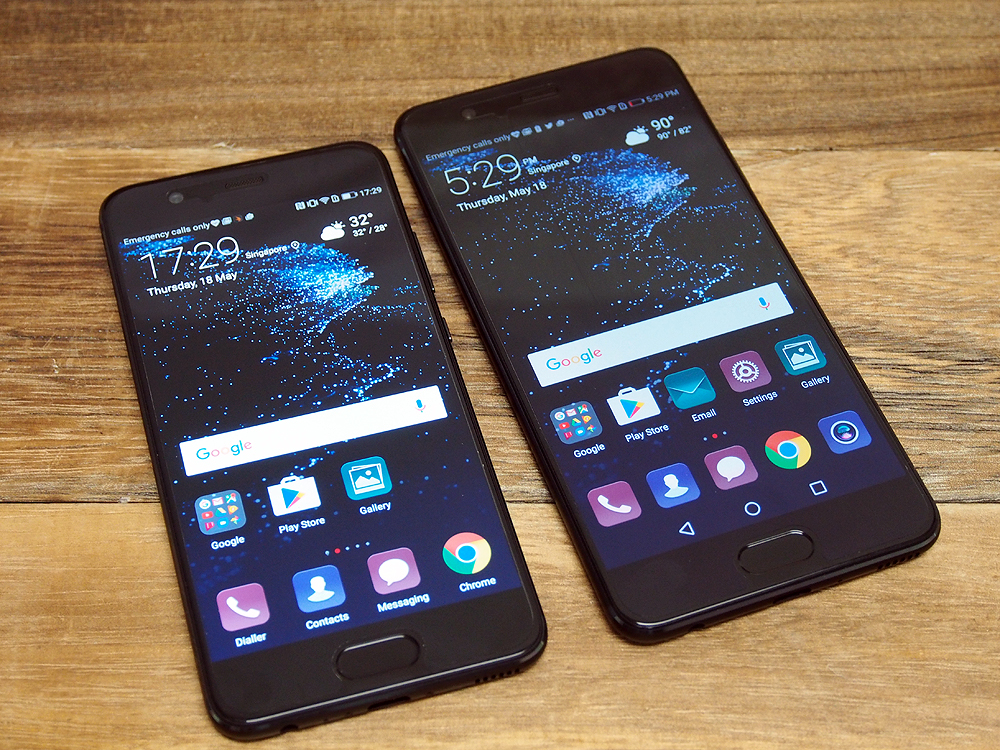 When the Huawei P9 first landed, many were initially skeptical about how Leica actually had a hand in the flagship device’s rear cameras. It was regarded as a marketing gimmick, and it took Huawei considerable effort to show that it’s a little more than just smashing together brand names (but only just a little more). While it’s not the perfect start to Huawei’s first smartphone with dual rear cameras, it prompted the Chinese telecommunications giant to put even more effort for their next flagship.

The two companies worked even closer than before and they pledged to "reinvent" the smartphone photography scene. While this year’s Huawei P10 and P10 Plus aren’t exactly revolutionary, Huawei and Leica did make the effort to improve.

On the P10 and P10 Plus, you can expect a new Artistic mode by Leica that joins its vast number of shooting features. It works on both the 12-megapixel RGB sensor and the special 20-megapixel monochrome sensor, and it attempted to bring about "Leica-styled portraitures". Actually, it sounds fancier than it looks, but it still works – we've written more about this in a separate feature, complete with sample photos over here. Leica also contributed with better lenses for the cameras.

What then, are the Huawei P10 and P10 Plus like as a smartphone? Can the Kirin 960 flagship processor measure up to flagships of this season? How are the newer features like? Are they reasonably priced? That’s what we are here to find out. 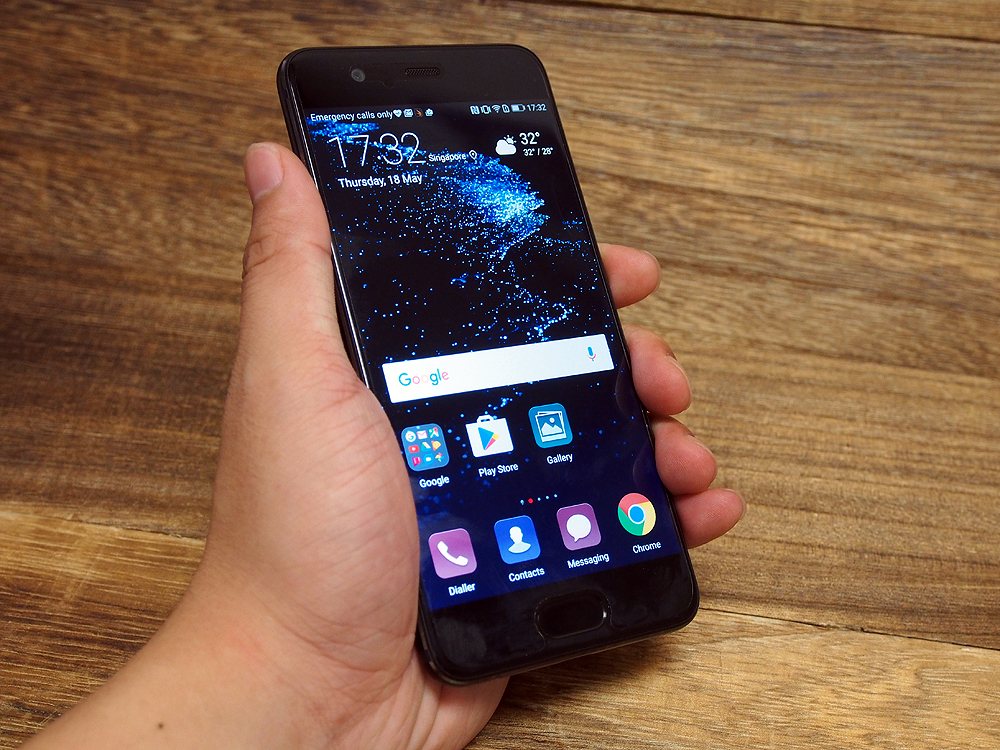 Our Huawei P10 and P10 Plus came with the regular sandblasted matte finish. The sides and corners are rounded, with a subtle chamfered edge that’s girdled around the Corning Gorilla Glass 5 front panel. Overall, the Huawei P10 looks very similar to the iPhone. No, it’s not because we’ve run out of ways to describe a phone, but it is a simple and effective design that helps to make the smartphone look light and comfortable. Unfortunately, not the most original look since there are many who are inspired by the iPhone. 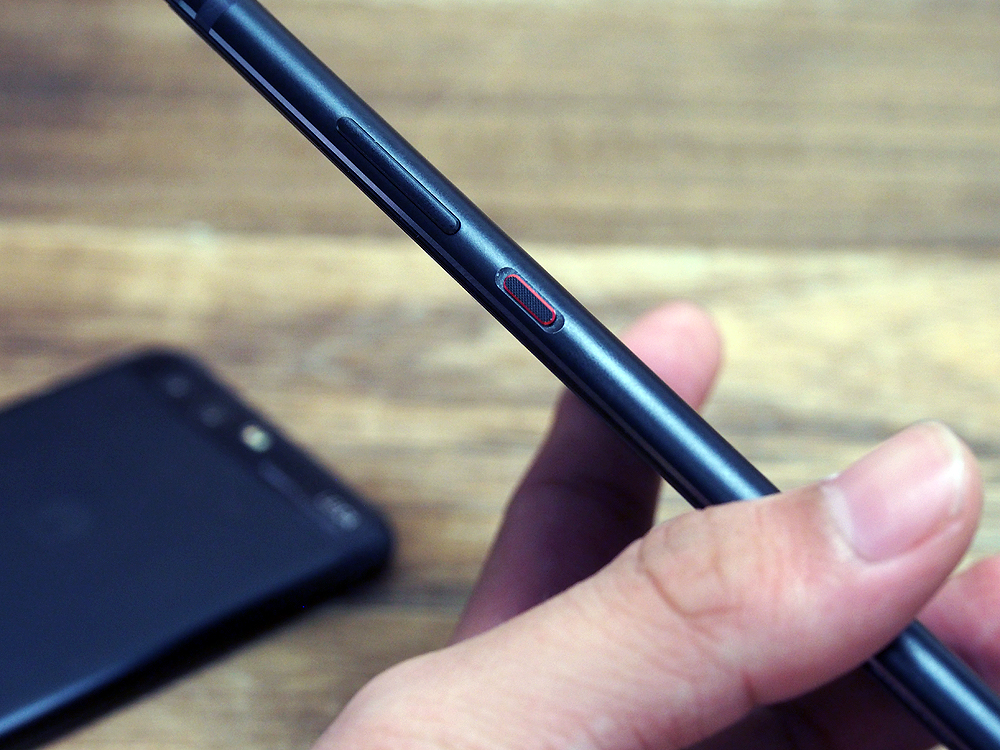 What’s distinctive is their rear camera configuration – it’s perfectly flush beneath the glass strip at the top – something that the iPhone 7 Plus can't boast with its dual rear lenses. This aesthetic choice goes a long way for handling comfort because it allowed us to place the phones flat when they are facing up. Huawei placed their power/lock and volume buttons on the right and the SIM card tray on the opposite side of the device.

To add, the phone itself is quite thin – both P10 and P10 Plus are 6.98mm in depth, yet Huawei managed to include a 3.5mm audio jack next to the USB Type-C port at the bottom. Even the larger P10 Plus feels really comfortable in one hand – it’s 145.3 x 69.3mm body is slightly bigger than Samsung’s Galaxy S8, but smaller than the Galaxy S8+. 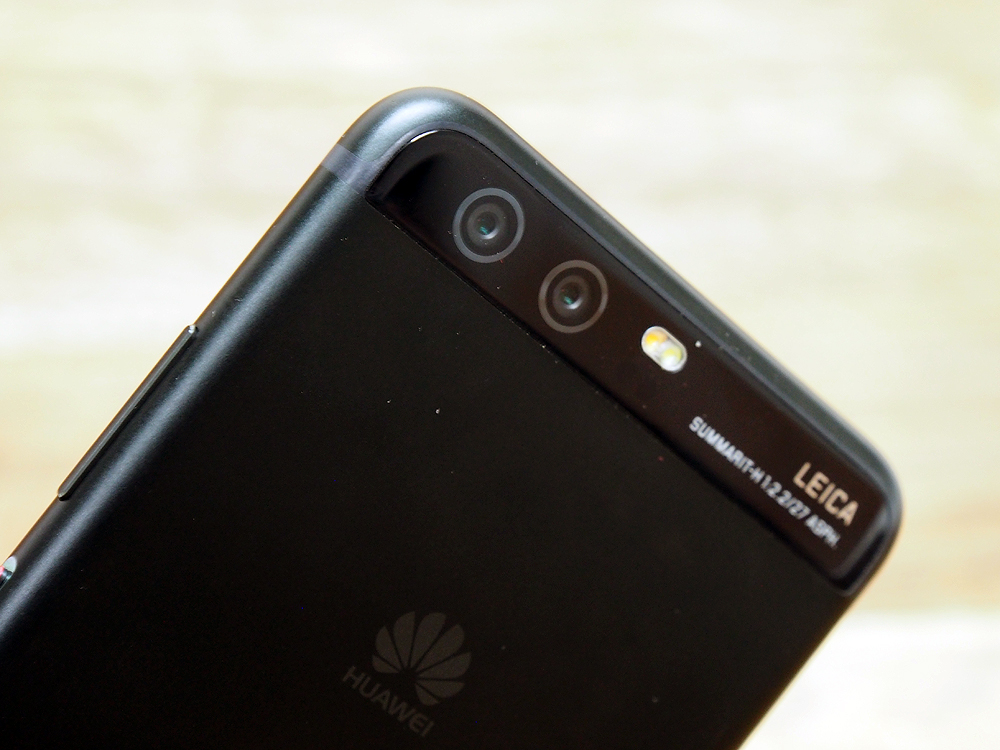 Huawei also shook things up by bringing a different finish for folks who prefer a better grip. They called it the Hyper Diamond-Cut finishing, where many millimeter-sized grooves with a micro-pyramid structure run across the back of the P10 and P10 Plus. Frankly, it feels like touching sand art that’s glued together, but it’s indeed a sizeable upgrade in grip and handling when you compare it to overly-polished devices. 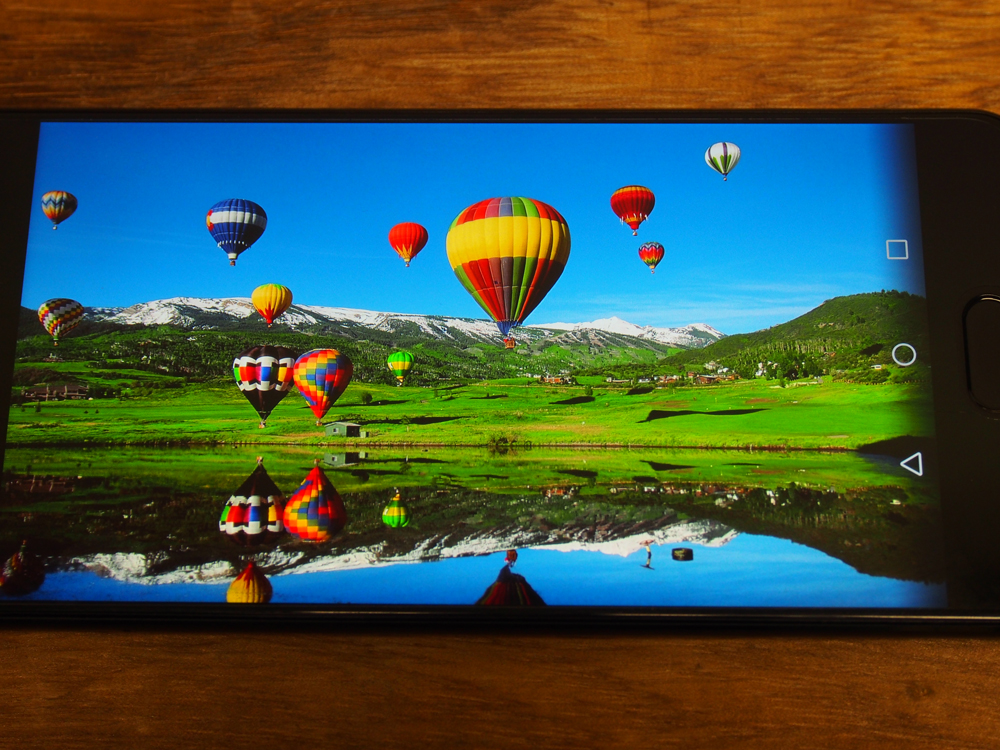 On the Huawei P10 is a 5.1-inch LCD display at Full HD (1,920 x 1,080 pixels resolution), while the P10 Plus packs a 5.5-inch LCD display at QHD (2,560 x 1,440 pixels resolution). It’s worth noting that the phones come with a factory-fitted plastic screen protector on top of the Gorilla Glass panel (a practice that some Chinese phone makers have). You can always replace it with a tempered glass alternative, or simply leave it on. 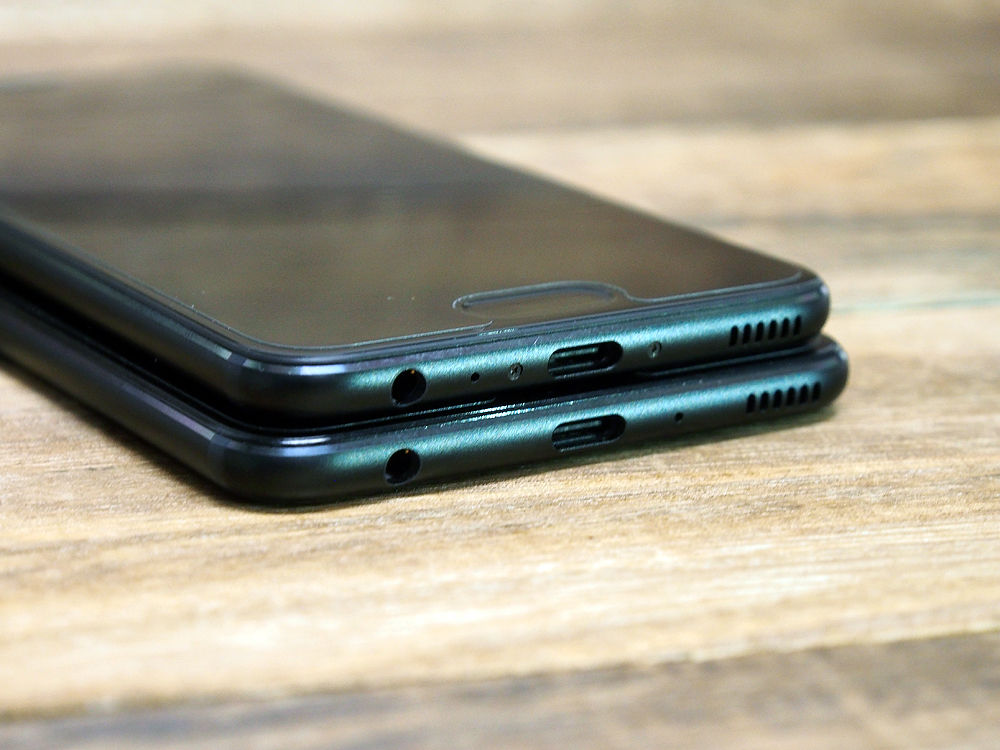 The maximum audio volume is a little soft, but they are nonetheless functional for general use. As mentioned above, it has a 3.5mm audio port to go with any other audio headsets you might have already invested.

Huawei ships the P10 and P10 Plus with Android 7.0 OS, and it lies beneath its EMUI 5.1 skin. It’s not exactly the sexiest UI out there, but at least it doesn’t feel as busy as some aftermarket interfaces. 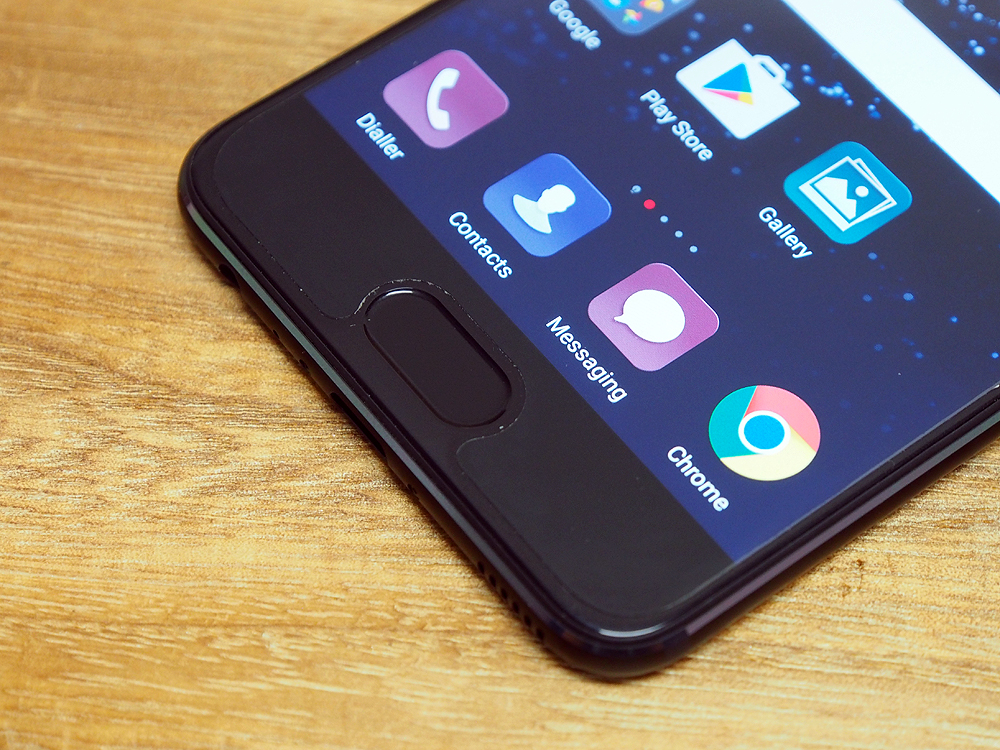 The fingerprint sensor is also slightly unique because it can double as the phone’s navigation keys. Under Settings > Navigation Keys, you can choose between the typical three-symbol Android OS layout or the Off-screen Navigation Button alternative which uses the entire fingerprint sensor for navigation. A soft tap takes you back by one step, while a long hold would bring you to the Home screen. Swiping sideways will show you all your running apps.

The controls are extremely intuitive despite the differences when compared to the familiar Android OS tapping combo. It took less than a minute for us to understand and integrate the Off-screen Navigation alternative into our daily use. 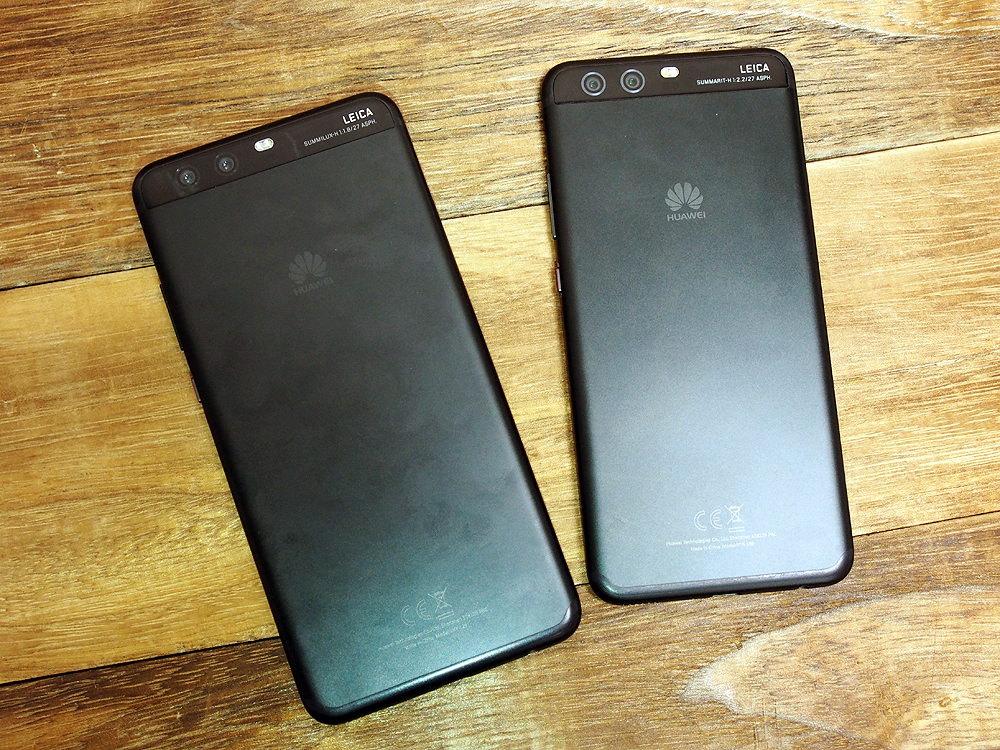 At the initial MWC 2017 announcement, Huawei said that the P10 and P10 Plus will be water resistant with nano-coating on-board. While it’s a nice touch, it doesn’t feel as reassuring as having a phone with IP-rated resistance, as the IP ratings are usually subjected to specific tests.

As it stands, 2017 flagship phones like the LG G6, the Samsung Galaxy S8, and S8+ are rated at IP68 – it means that the phone can be immersed underwater beyond a meter. The phone manufacturer gets to specify the exact duration, depth, and other factors, but it must be at least a meter underwater.