Huawei Enters the Wearables Market with the TalkBand B1

Huawei Enters the Wearables Market with the TalkBand B1

At an invitation-only event today on the eve of GSMA Mobile World Congress (MWC) 2014, Huawei unveiled their first wearable product to the public. The new TalkBand B1 is Huawei's first attempt at interpreting the wearable concept and it's a hybrid "talk and track" companion to Huawei's latest MediaPad X1 tablet.

The TalkBand B1 features a detachable Bluetooth 4.1 earpiece that can operate continuously for up to seven hours of non-stop calling. Otherwise, the band itself, under normal operation, will be able to last a total of six days without needing to recharge. 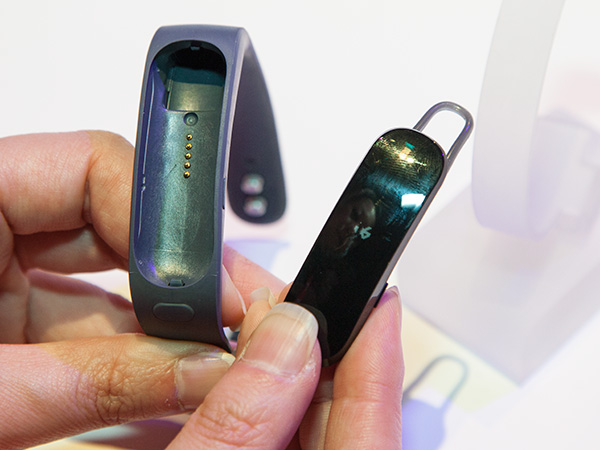 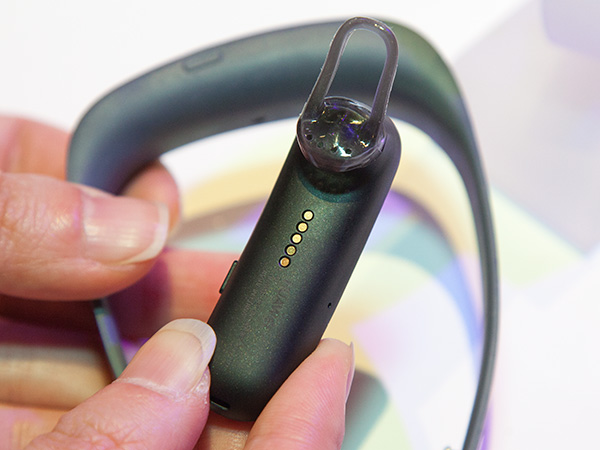 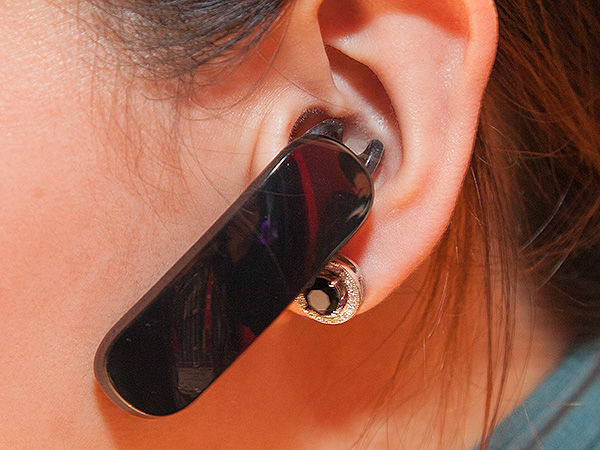 On the earpiece, you'll find a 1.4-inch flexible OLED display that gives you a quick glance of your daily activities. Designed to operate together with the latest MediaPad X1 tablet, the TalkBand B1 will also work with other Android 2.3+ and iOS 5.0+ compatible devices in the future. It's equipped with NFC that lets you sync effortlessly with devices that support it.

Besides operating as an earpiece, the TalkBand B1 also tracks your daily activity such as steps taken, miles covered and calories burned. It also records the duration and quality of your sleep with the goal to improve your rest through its smart alarm and nap functions. 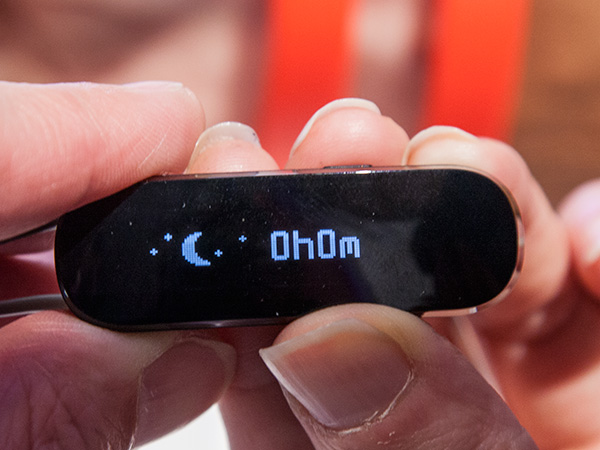 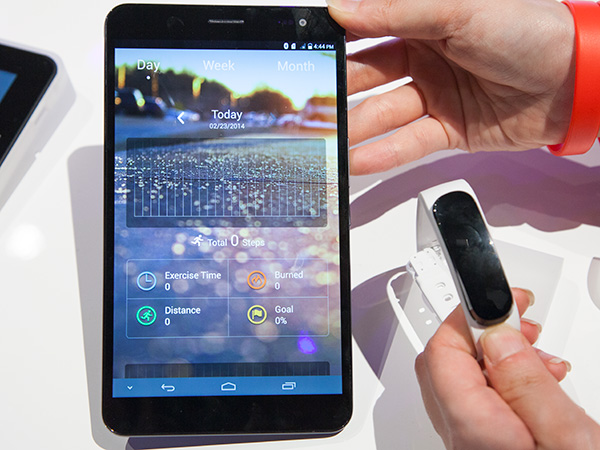 The TalkBand B1 is constructed out of hypo-allergenic, sweat-resistant and anti-UV materials that, the company claims, would resist the damaging affects of aging and environment. The band weighs just 26g and measures 14.6mm thin, while the detachable earpiece which sits securely inside the band weighs only a mere 9.4g. It comes with a 90mAh battery that resides inside the earpiece and recharging the battery can only be performed through the USB connector located in the band itself.

The Huawei TalkBand B1 is expected to be available in March and will cost 99 Euros. It will also be sold as a bundle with the Huawei MediaPad X1 tablet at a special discounted rate. 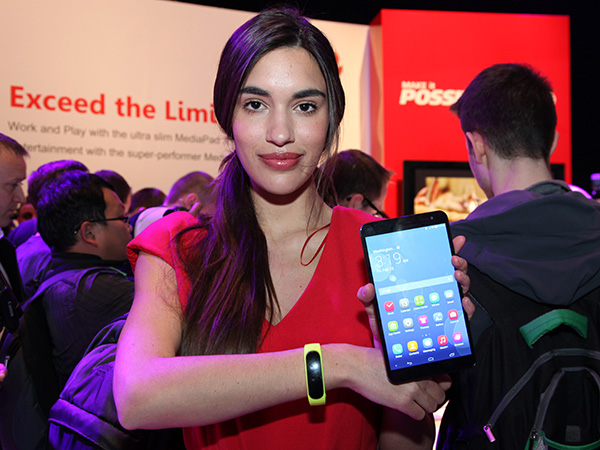