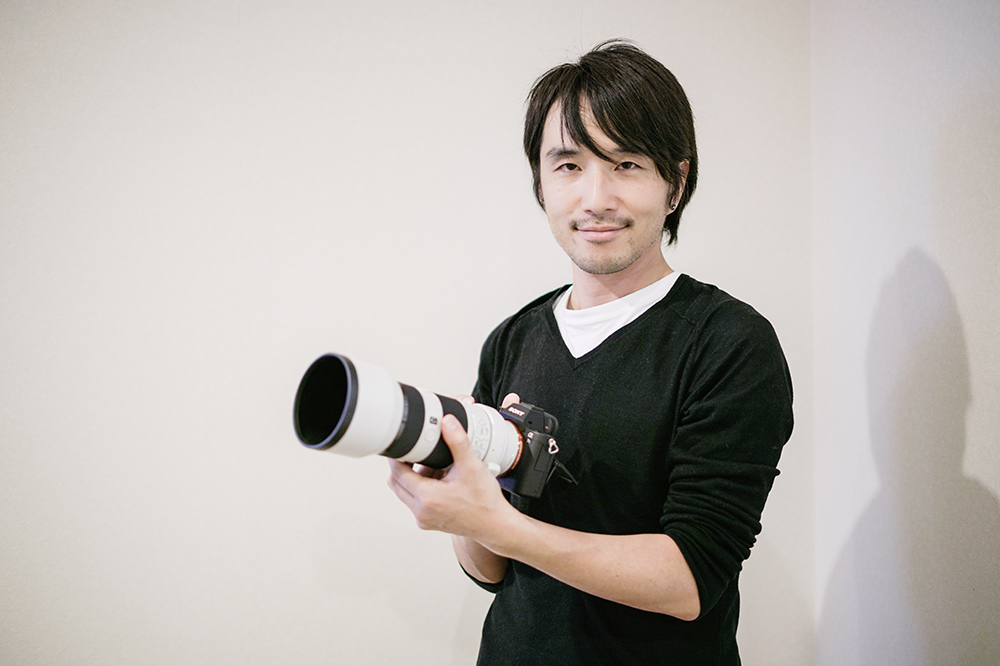 Japanese are known for their unique and interesting interpretations of design concepts. It’s a long-standing heritage that believes in the notion that art – in its varied forms and functions – has a life of its own. In fact, this understanding is nearly applicable in every conceivable manner. From traditional blacksmithing, to trimming the Bonsai and rearing Japanese carp, gardening, and even deep-rooted cultural traditions like the tea ceremony – all of them have some level of appeal and appreciation.

For Yoshihino ‘Yoshi’ Enatsu – a digital cinema creator – these leanings will be present when he takes his place as the second entrant to take on the Z by HP Creators Challenge. His task: to continue, create, or be inspired from the concept – a unique trading game card – that graphic designer, Joy Li, produced.

For Yoshi, he must work within the boundaries that has been set by the challenge theme and the concept that Li put forth. Of course, he will be falling back on his creative mind and thought processing as he figures out the best content delivery format for what he has in mind.

With his cinematic background, Yoshi’s approach to Li’s conceptual artwork is very much about expanding the narrative even more. This challenge includes incorporating the art-piece into the video or visualising it somehow. This is to ensure the video is linked to the #HPBACKFROMMAX campaign and will be the jumping off point for the next creative collaborator – Art Director, Rames Harikrishnasamy.

There are few ways to bring the ‘Crouching Tiger, Hidden Dragon’ collectible card to life on video. How it can be done and why must it be done this way are some of the questions everyone will be asking. In some ways, there is some level of expectation that Yoshi will need to address with his creative ideas.

“What does ‘[The] Crouching Tiger, Hidden Dragon’ mean to you?” is a response query that Yoshi asked in his recent Instagram post. Instead of explaining the abstract through a video breakdown, the Japanese-based digital cinematographer reinterpreted the idea. The result: mixing up the essence of the card, Li’s industry experience, and her thought process into a complex visual narrative. 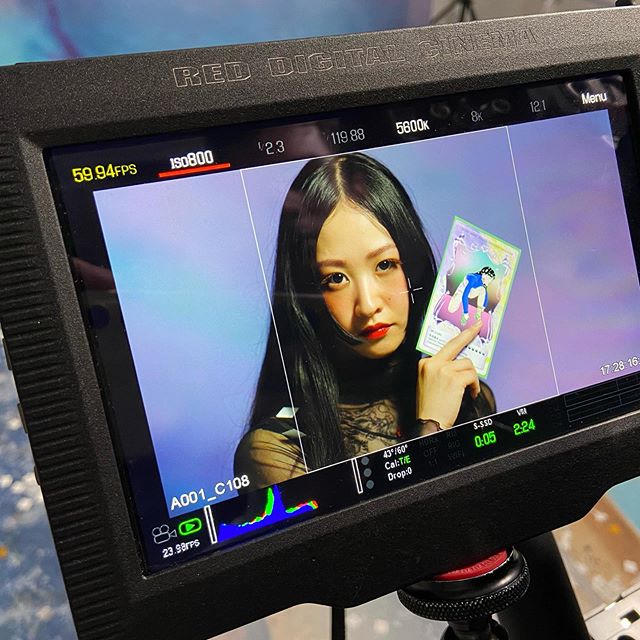 For this idea to work, the production Yoshi had in mind will represent both Li’s concept and her hidden psyche. While the protagonist is one, she has many personas that are hiding within her. To create the various characters, they all must be super unique. This – ultimately – requires many man-hours of work with more than one team of creators, working with different design considerations, and building multiple set-pieces that reflect the quirkiness of these ‘characters’. To show the relation between his work and Li’s, he made sure to feature the trading game card and elements of the beasts that represent the card’s name, in one of the key visuals too.

In some ways, the dream production enabled Yoshi to go all out with his creativity. “Personally, the reinterpretation of my card that the first collaborator – Joy Li – dealt for me!” Yoshi shared. His enthusiasm for this project is not limited to his art as even the equipment used – 8K video cameras, various hand-made production sets, and all that time spent to develop these ‘hidden dragons’ are all done with pure passion.

To make sure videos can be edited properly with no performance slowdown, Yoshi made full use of the Z by HP powerhouse computer that was provided to him to get the work done. With its properly colour-corrected screen, various next-gen hardware, and high-speed performance output, nothing will get in the way of Yoshi’s work.

In creating a video to represent Li and her creative idea, it showed how Yoshi continued the creative purpose of being different and unconventional. The video is not short by any means, yet still managed to convey the creative factor that inspired this concept. 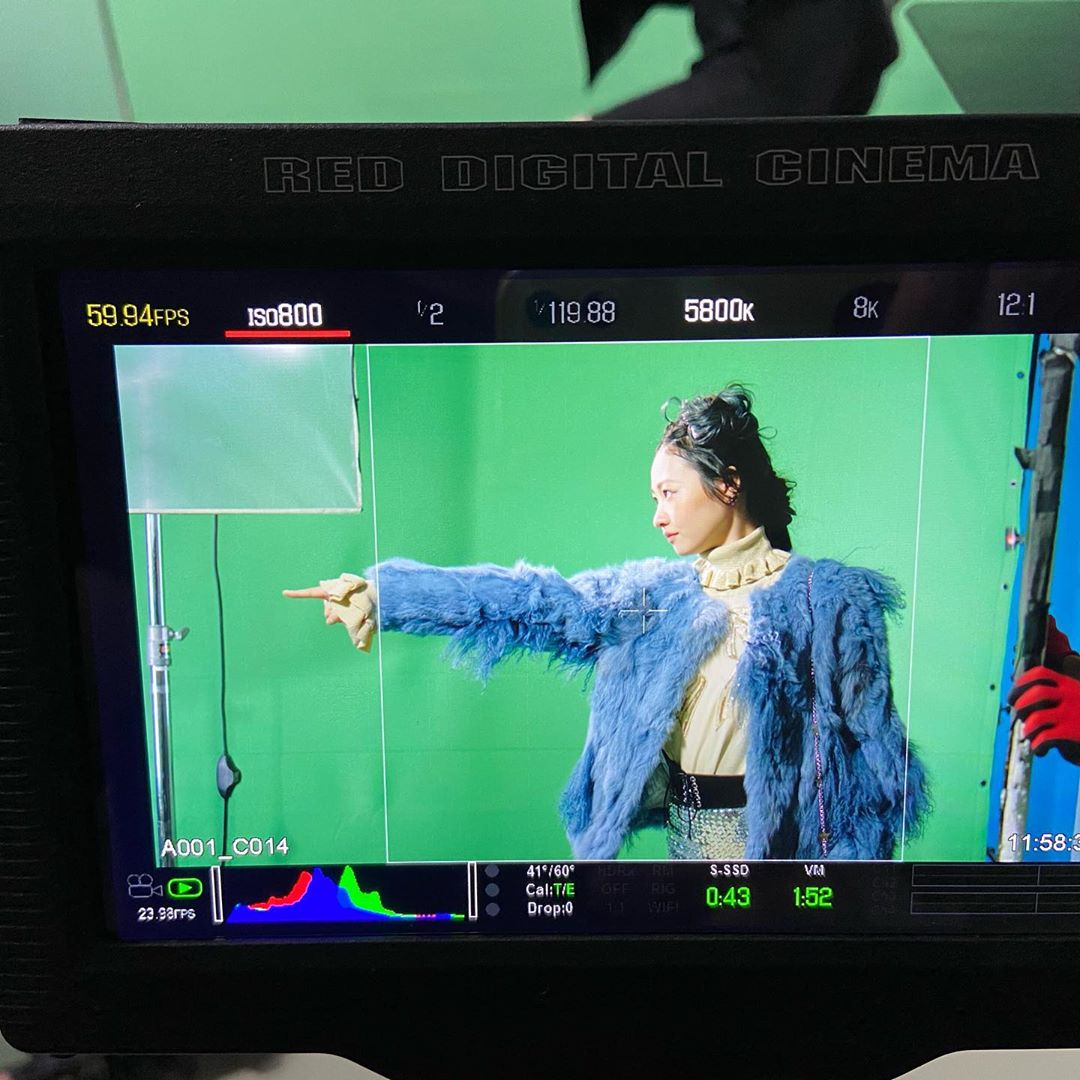 Since this is a video, it also allowed Yoshi to lift screengrabs that he can then use as headline images, future advertising efforts, or even work on interesting visuals that will attract even the generally curious.  How he approached this challenge is very much his response to what Li did to inspire him. In creating a sleek-looking video that raises the visual delivery benchmark to greater heights, Yoshi knows it is more than enough to fire up Rames’ imagination and give him the motivation to raise his creative game.

“As I pass on my work to Rames, I look forward to how he will add on, re-interpret, or update my production,” Yoshi added. How the next creator will change a moving piece back into still or interactive art will be interesting as this concept’s fluidity has truly made this campaign intuitively exciting.

Be sure to check out our coverage of Joy Li’s Back From Max’s work here.