By now, you might have already seen what most of the major PC manufacturers have in store for you to get during the festive season. Ultrabooks are definitely the trendier products for this period but a glaring absentee to the party would have to be the world’s biggest PC company, HP. But of course, we can’t really blame them because they are going through a shift of sorts in terms of priorities. However for those who have concerns for HP’s computing hardware priorities, you can safely cast aside any doubts judging from their new momentum and update of new products on the way.

We had the good fortune to be invited for a sneak peak of HP’s upcoming products, which will definitely make it out to the market in time for the festive season at the end of the year. We were introduced to no less than three different high profile notebooks; the HP Folio, HP’s take on the Ultrabook segment, the HP Pavilion dm4, a wallet friendly 14-inch notebook, as well as their flagship 15-inch notebook, the HP Envy 15. Do take note that the models shared with us are the engineering versions and there might be slight differences to the final retail units in either specs, features or appearances.

A Close Look at the HP Folio

We were first introduced to the HP Folio, an Ultrabook designed to be used at home, or at work. This is, in our opinion, their star product for the season. 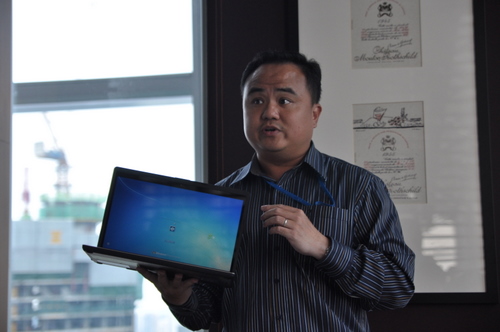 There will be two variations of the Folio; one for the enterprise, and one for home use. The enterprise variant will come with a slew of security features, starting with of course, the Trusted Platform Module (TPM) chip. The Folio has your standard Ultrabook specifications, such as a thin profile, 13-inch screen, SSD, and large clickable trackpad. What makes it slightly different however is that the pricetag includes a back-lit keyboard, which adds a touch of luxury. 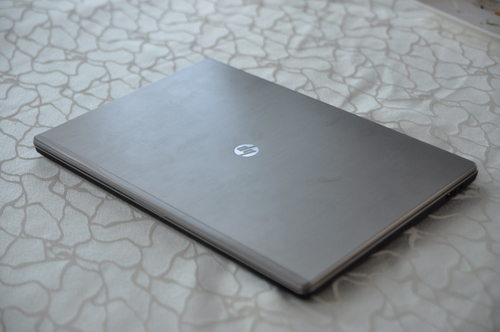 Another big difference is however, the weight. It’s slightly heavier than other Ultrabooks of the same class, weighing in at 1.5kg. That's approximately at least 200 grams more than the average Ultrabook so far. It may not seem like much, but when you have to carry it all day, 200 grams will seem like 2 tonnes. But before you dismiss it as an overweight clunker, you’d have to understand where the extra weight came from. According to HP, the Folio has more battery capacity than its competitors. This allows the Folio to stay alive far longer than your average Ultrabook. 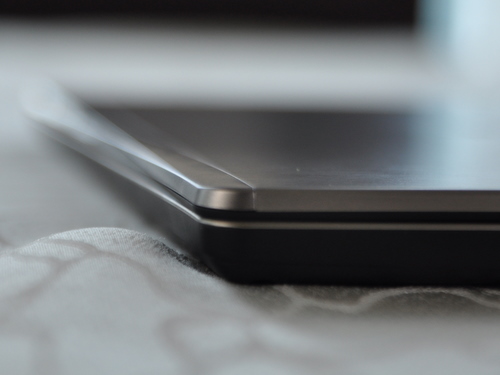 To us, this is laudable because no matter how portable your machine is, if it can’t stay alive for as long as you need to do work, then it is as good as a pretty paperweight. 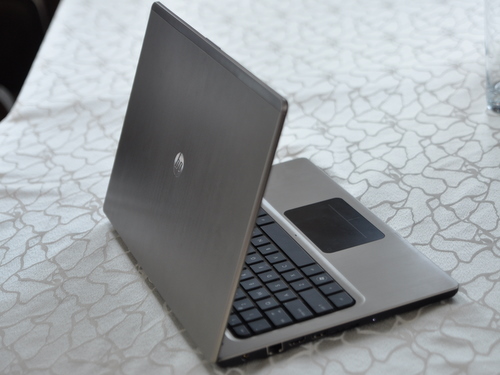 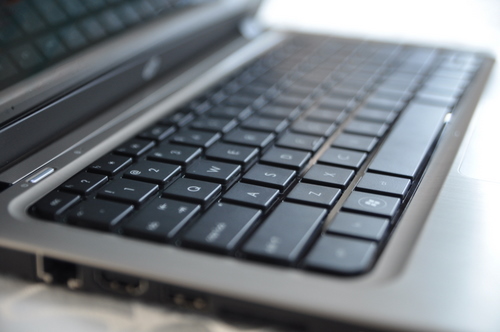 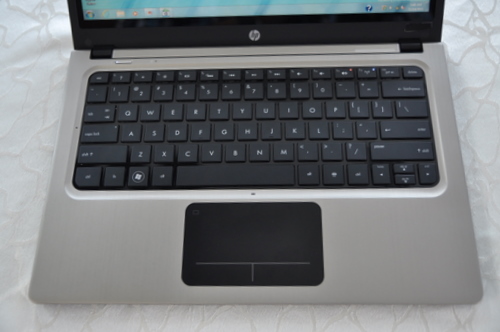 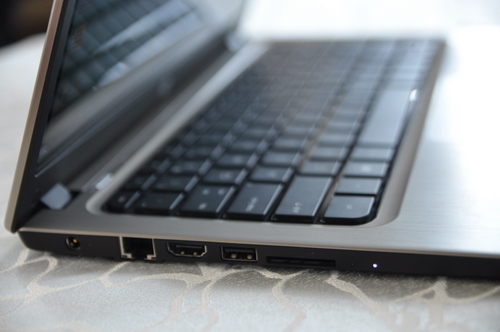 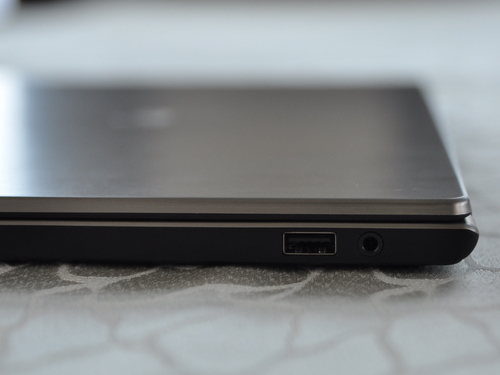 We don’t have any local pricing details, but the HP Folio will start retailing for US$1099, at the lowest Core i3 configuration.

The Pavilion dm4 isn't a stranger to us and this series has been around for a long time. In its latest iteration, it still maintains its key characteristics of an affordable multimedia work horse. What's new is that it now comes with Beats Audio for a better audio experience, a reasonably mid-range discrete graphics card (likely a Radeon HD 7470M), a backlit keyboard and dual subwoofers. 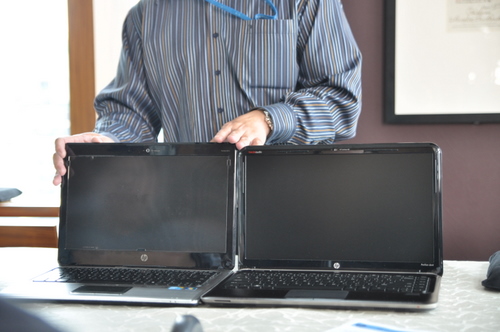 The dm4 also comes in a special Beats Edition, which is essentially the same machine, in a different color scheme (black and red), as well as a red backlit keyboard. The Pavilion dm4 will start from US$799, while the Beats version will start at US$899.

Lastly, we have the HP Envy 15, which most of us will recognise as HP’s flagship series in terms of luxury, styling and features. From what we saw, the 15.6-inch widescreen Envy 15 is nothing short of remarkable. 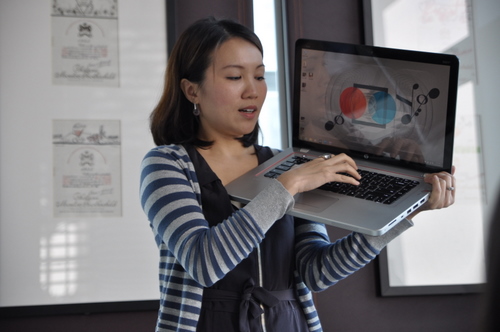 You can tell right away that great thought has been put into the design of the machine, which is completely clad in aluminium, an increasingly popular material for stylish notebooks. The lid of the machine is black, while the interior is a nice silver finish, accented by red details, which also happens to be representative of the Beats Audio built in. Another unique feature about the machine is also the fact that each individual key is lit by its own LED. What this translate to is a visual treat for users, when the keyboard lights up and turns on row by row. Now there isn’t at option to control each individual LED like an Alienware machine, but those with some technical know how can take advantage of this fact to create something truly amazing. 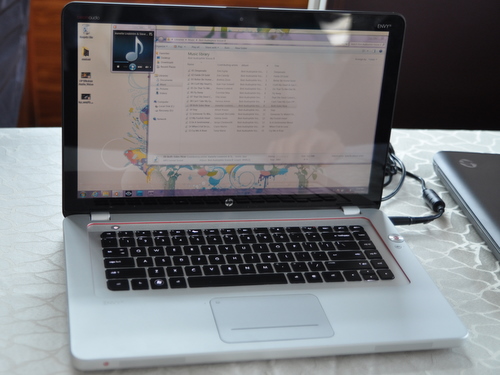 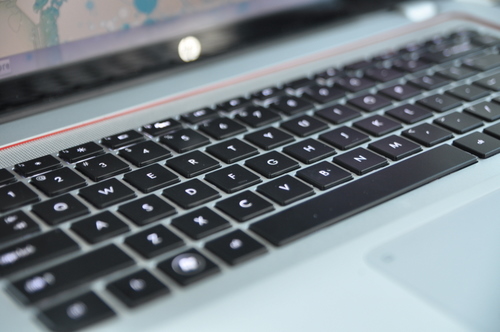 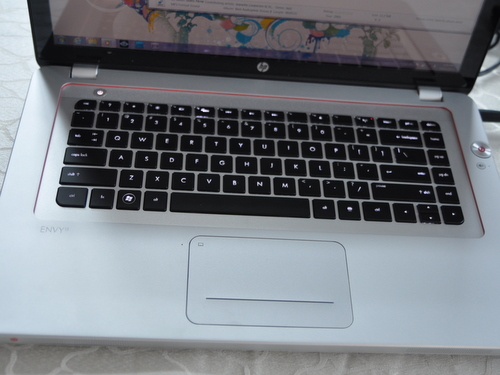 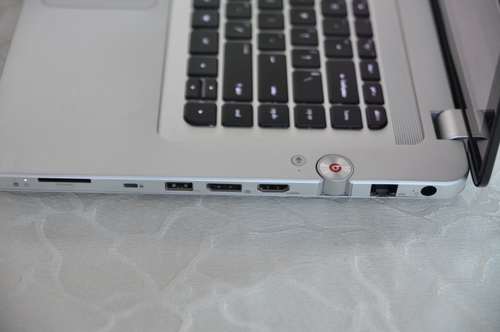 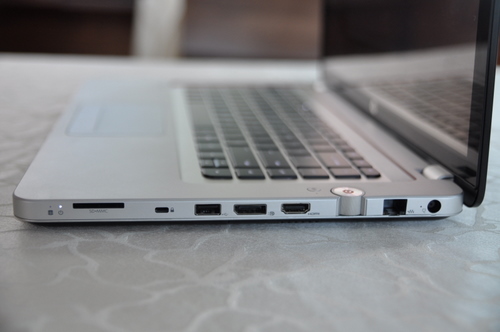 The HP Envy 15 equipped with an Intel Core i7, Radeon HD 7690M GPU will be going for US$1488 (no local pricing yet). We’ve also been told that there could be a purchase to purchase option of Beats audio equipment to cater for those who already own Beats equipment, but want the HP Envy 15 to complement the Beats headphones they already own.

That’s all we have for now, but be sure to check out our site for more details once these beauties are available. We hope you’re as excited as we are regarding these new machines, and once we get our hands on them, we’ll let you know how they fare against the competition. 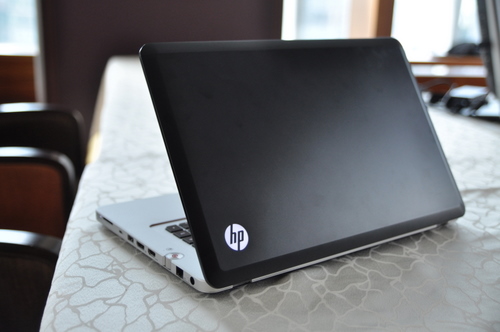 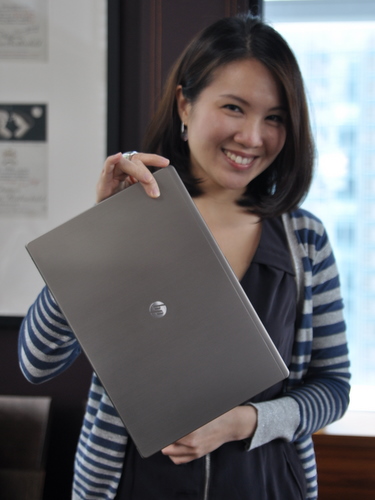