Your base are belong to them 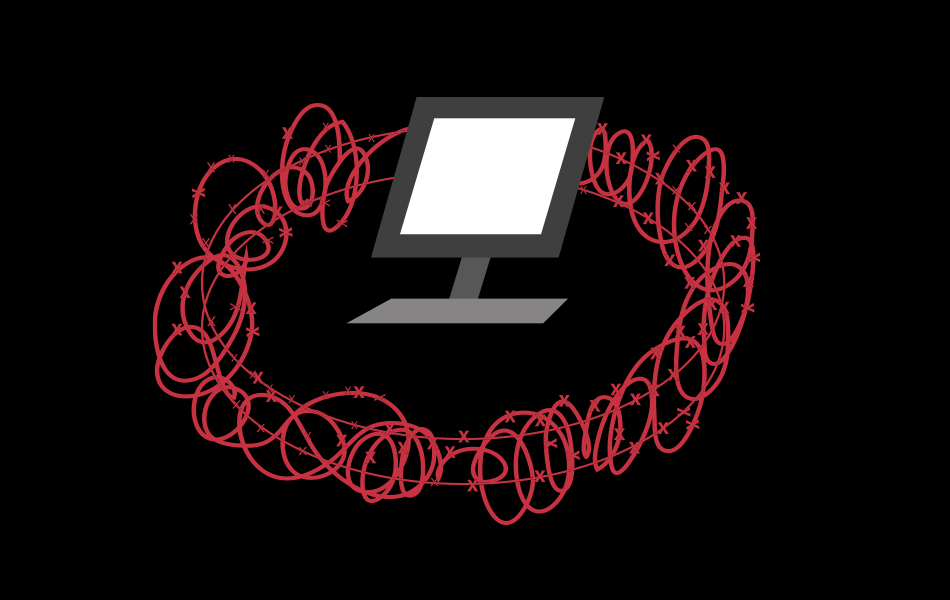 Your base are belong to them

When your PC joins the enemy.

Despite the advent of smartphones and tablets, personal computers are still the mainstay computing equipment, making it a venerable target for security breaches. In June this year, TeamViewer revealed that user accounts of its flagship remote access product were breached in a hacking incident.

Stolen credentials were used to illegally access its TeamViewer installation base. The credentials were allegedly pilfered from “data caches” that belong to “to other companies.” Some affected users took to Internet forums and social media to share their unfortunate experiences, which range from their PCs being controlled by hackers to financial losses.

Maliciously crafted emails can also be used for to hack PCs. Recently, MarsJoke, a ransomware used on a large-scale email campaign, targeted state and local government agencies in the United States. The MarsJoke email contains a URL that links to an executable file. When an unsuspecting victim downloads and executes it, MarsJoke will be installed on his PC. The malware will encrypt targeted files for a ransom, else they will be deleted in 96 hours.

In a recent picture of Facebook CEO Mark Zuckerberg celebrating 500 million monthly active Instagram users, keen-eyed observers picked out a sticker pasted over his laptop’s webcam. This brings to mind the 2014 incident where Ms. Teen USA Cassidy Wolf’s laptop was compromised and its webcam was used to spy on her remotely by a hacker. He made use of DarkComet, a similar tool to TeamViewer; it was believed Wolf was tricked into installing DarkComet. Fortunately, the FBI intervened and the hacker was apprehended.

1. Don’t click on any embedded URLs, even if it’s from a trusted source.

If an email looks suspicious, it probably is. Check with the original sender to confirm that they sent it.

Set automatic updates to your OS so that your PC is operating on the latest version. Ditto for software titles, especially productivity suites for home and office, like Microsoft Office.

Choose those that have anti-virus, anti-spyware, and firewall functions rolled into one package. Keep their software signatures updated regularly too.