This is how Netflix keeps you rooted in your couch

Your own personal Netflix

Note: This article was first published on 27th December 2016.

The perfect fit for every device and connection 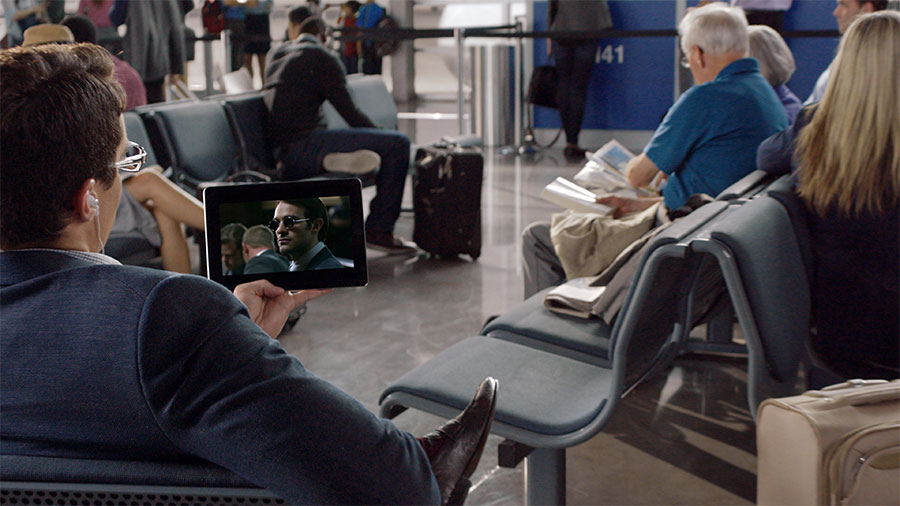 “Netflix is a marriage of Hollywood and Silicon Valley,” says Neil Hunt, Chief Product Officer at Netflix. While Hollywood has the expertise for finding a story, filming it, and bringing it to life, Silicon Valley has the technology to properly package it and bring it to consumers’ homes.

At its core, this is about delivering the best possible experience to every customer, regardless of their internet connection or preferred device. As a company that started out by offering DVD deliveries to customers, Netflix still remains true to its on-demand roots, but with some key upgrades – it can now provide a viewing experience truly tailored for each user.

The democratization of video streaming 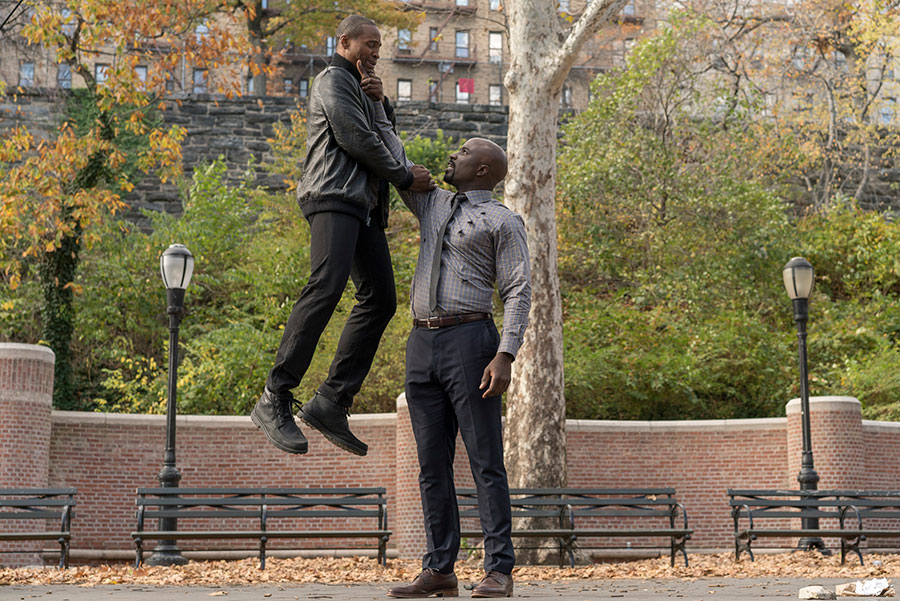 A raw picture requires a ton of bandwidth to stream, up to 7Gbps in fact, a figure that is still out of reach of even nations like South Korea. But encoding technologies allow these videos to be compressed – by a ratio of around 300:1 – so that even someone without a high-speed fiber connection can get a smooth viewing experience.

This encoding scheme scales according to your available bandwidth, resulting in videos that range anywhere from 1.5Mbps for a standard definition picture to 20Mbps for the highest quality image. This means that everyone gets the best possible picture quality that their connection can support, all without them having to fiddle with the settings.

This year, Netflix pushed out a new encoding scheme that is up to 20 per cent more efficient than what it used previously. Now, each piece of content has its own encoding recipe, which further minimizes inefficiencies. 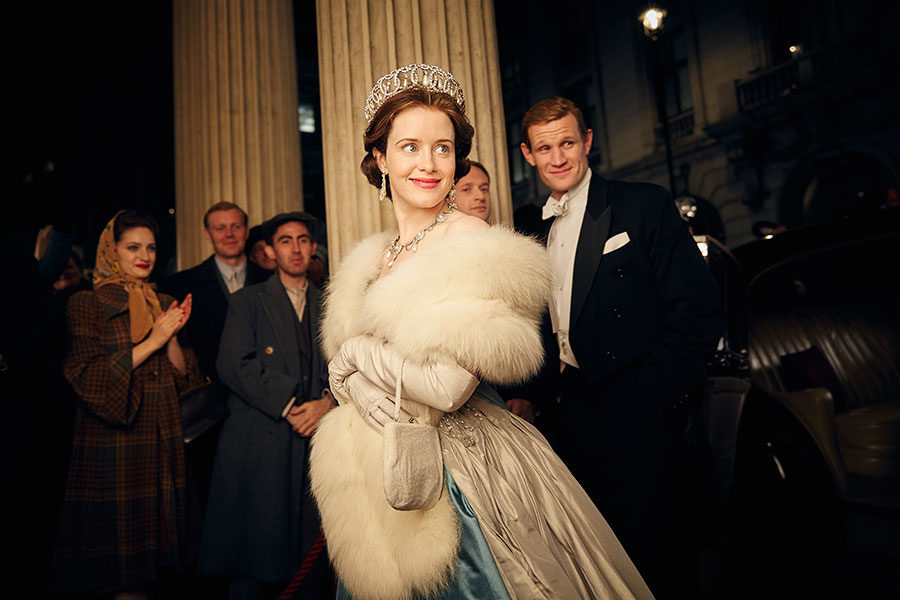 A key part of this implementation is something called adaptive streaming. This is more than just a choice between a standard or high definition picture, and comprises about five different packages and about 10 to 15 different bit rates ranging from 20Mbps down to about 200Kbps.

When you play a video on Netflix, the service starts with a medium quality stream. If there’s more bandwidth capacity, it notches to picture quality up over the next two to three seconds until you’re streaming at the highest bandwidth your connection supports. Similarly, if your connection is limited, Netflix will step down the bit rate for you.

The service can adapt on-the-fly as well. So if someone in your house starts streaming, the bit rate will shift down seamlessly without interrupting your viewing experience and stave off having to wait for the video to buffer.

A personal Netflix for everyone 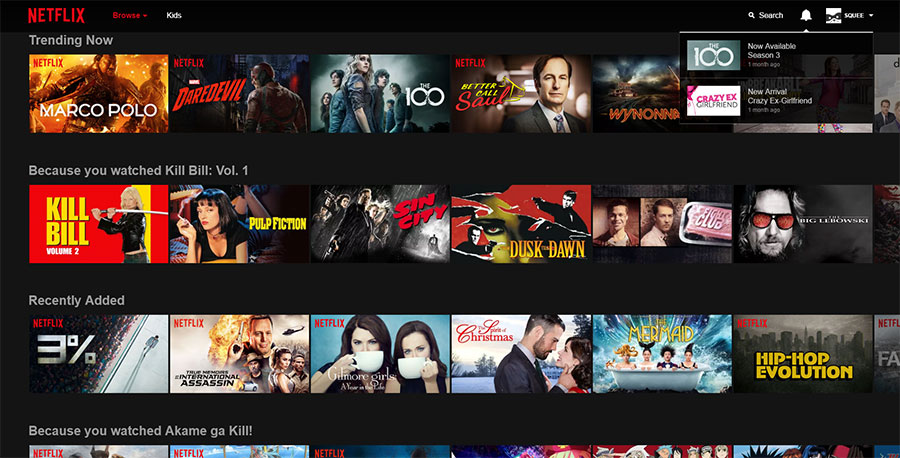 We said before that no two Netflix homepages are alike. But the amount of detail that goes into compiling each home screen is staggering. Each row relies on a unique algorithm that, working in concert with different algorithms for other rows, serves up a mix of titles curated for your tastes, but which is still diverse enough to allow for exploration.

These rows are based on genre, with headers like “Suspenseful Movies”. This algorithm orders Netflix’s catalog according to your tastes, and the resulting order is used to select the order of videos in a particular genre and in the other rows as well.

The Trending Now algorithm hones in on short-term trends, spanning anywhere from a few minutes to a few days. It takes into account unique personalized metrics, and teases out two types of trends – those that repeat at regular intervals, such as an uptick of romantic films around Valentine’s Day, and one-off events, like a hurricane, that drive sudden interest in documentaries about natural disasters.

This is more than just a list of shows that you’re halfway through. This ranker sorts the recently viewed titles based on Netflix’s best estimate of whether you intend to resume watching, or if you’re just going to abandon the title. It considers factors such as time elapsed since viewing, whether you stopped watching in the middle, beginning, or end, or whether different titles have been viewed since.

5. Because You Watched (BYW)

Finally, the BYW row anchors its recommendations to a single video. This video-video similarity algorithm, as it is called, is an unpersonalized algorithm that generates a ranked list of videos for every video in Netflix’s entire catalog. But even though the ranking itself is not personalized, the anchor video which makes it to the homepage is, as is the subset of BYW videos recommended.