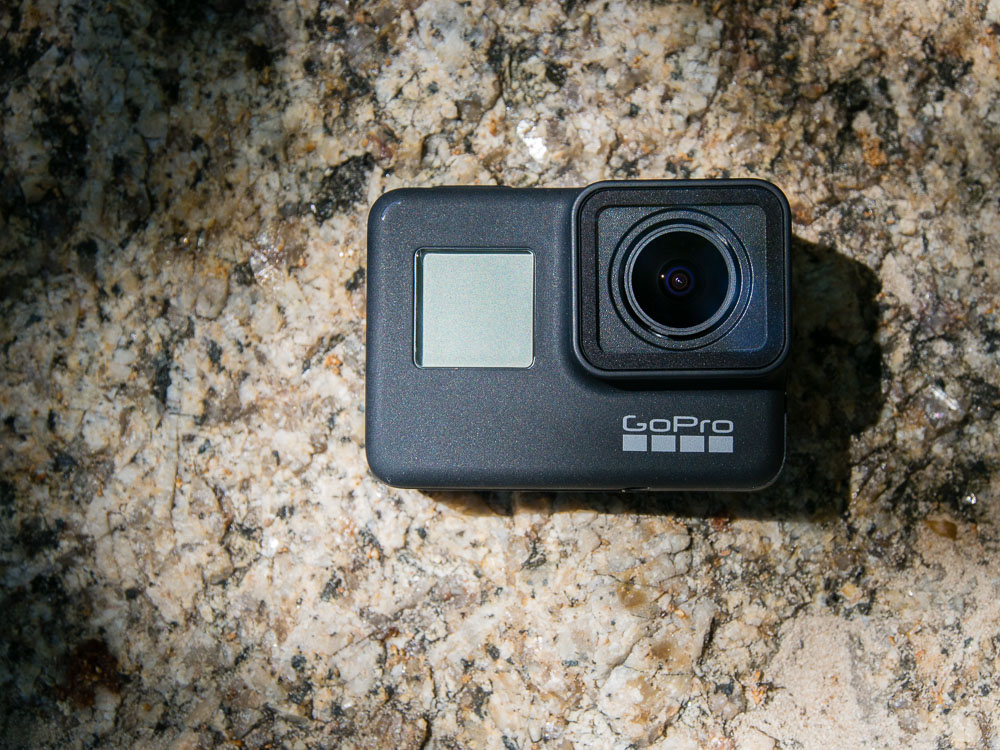 The new GoPro Hero 7 action cameras come with a new feature called HyperSmooth. GoPro says “shaky video is dead” with HyperSmooth, and while I’m adverse to marketing speak, in this case I have to agree.

HyperSmooth’s electronic image stabilization produces insanely smooth footage, even in quaking conditions. I spoke with Pablo Lema, head of product and user experience at GoPro, to find out how they made the magic.

Note: This interview has been edited for clarity.

We wanted to find a way to create stable footage but maintain the GoPro DNA that we have in our products. So it had to be rugged, waterproof, and resilient. HyperSmooth, by doing things without moving parts, allows for two benefits.

One, the camera is very resistant to very large movements and vibration profiles. HyperSmooth delivers a level of rolling shutter correction that’s hard to match. So imagine the camera mounted on a motorcycle, there’s lots of different high-frequency vibrations. HyperSmooth can tolerate that very well. It’s something an OIS system may not be able to do.

Second, since we do a lot of motion analysis in the scene with HyperSmooth, we don't hit hard edges or hard stops as often. A mechanical solution would.

Now HyperSmooth has its limits as well. But because we understand the motion of the camera, we can soften it as it approaches those edges. That’s why we chose to do stabilization electronically, not mechanically. It’s more robust, it’s better adapted to our types of uses, and it’s cheaper as well.

HyperSmooth is a significant step up from what was available before. Could you give us an idea of how it was developed?

It started with Hero 6 when we developed our own chip, the GP1. That gave our teams the ability to develop quickly on a platform. In the past, when we relied on third-party suppliers for the SOC our hands were a bit tied.

Then it was born out of the understanding that we had with the Karma grip; that what users really want after they have good image quality is the usability of the footage. It’s hard to describe, but you know it when you see a good video. If we could approximate the closest you were to seeing the event that you were in, then that is a good capture.

We didn’t want people carrying a gimbal around but we wanted to have the benefits of a gimbal. We wanted to not have a level horizon all the time; sometimes you don’t want a level horizon. So we started to explore how to do that.

So it sounds like it’s not simply image stabilization. Is the software analyzing the scene and trying to understand what’s happening? To apply the correct amount of stabilization?

Yeah, so I won't tell you all the little details. There’s some magic in there (smiles). We have a ton of information about the camera and the scene. And together with an understanding of how to stabilize moving imagery, that’s how HyperSmooth was born. It’s not like traditional image stabilization, which has many shortcomings.

Does HyperSmooth have any shortcomings?

It has limits in very high amplitude environments. If you put it on a horse, or the back of a dog running really fast, you’ll hit the limits of the system. For 90 percent of the ordinary use of a GoPro, HyperSmooth is fantastic. Mechanical stabilization still has a level of stability that certain cases require, but then it’s a different workflow.

Does GoPro see itself as a niche camera for action enthusiasts or do you think it could go mass market?

Our product/market fit is important. Our products are attractive to a certain type of people. It’s at the intersection of two circles. One is people who enjoy capturing footage and enjoy photography. For them, having a secondary capturing device matters and they’re willing to spend money.

The other group is people who do something where a different perspective is valuable. It’s an activity that can be extreme, like jumping off an airplane, or mundane, like time-lapse photography of the sun. You have to have an activity.

At the intersection of that two circles is our best world. That’s where GoPro products fit really cleanly. And we think we’ve under-penetrated in that overlap.

So it doesn’t make sense to try and push where the fit isn’t there. We think we have a lot more room and opportunity within that overlap.

Here’s a noob question. Why are the GoPros named the way they’re named?

(Laughs) White, Silver, and Black? That goes way back to the Hero 3. We’ve always had a graduation of good, better, and best. And I actually don’t know where the white, silver, and black denominations came from. But it was a way of creating a graduation. 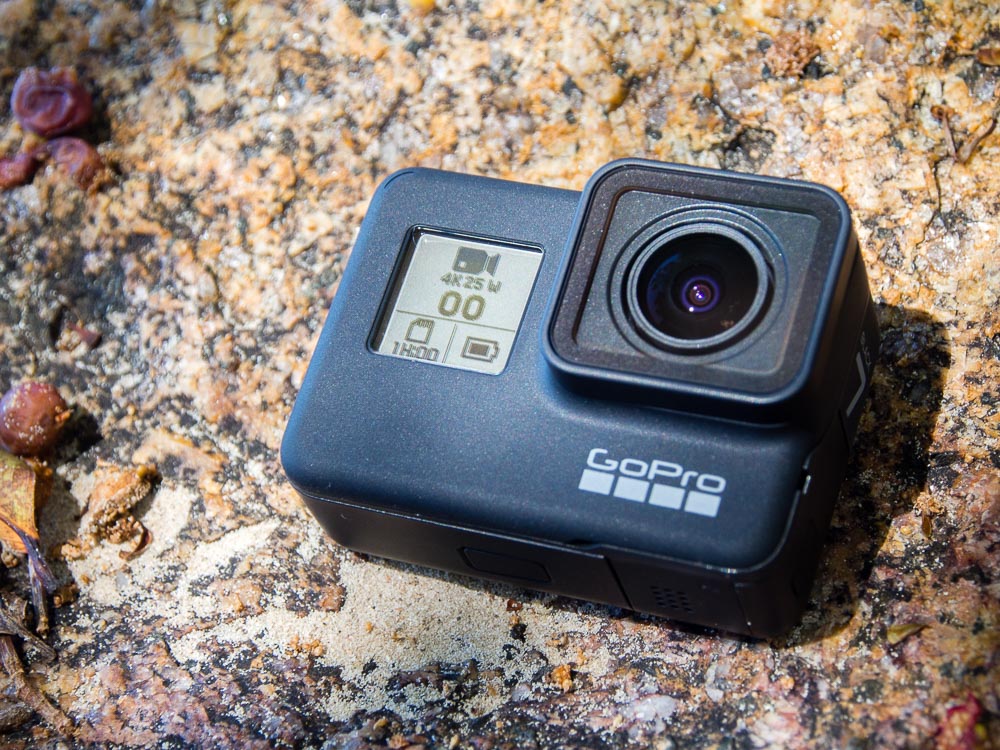